How to See the Northern Lights in Iceland 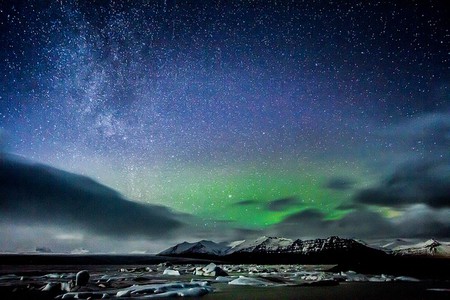 The Aurora Borealis, commonly referred to as the Northern Lights, are an incredible natural phenomenon. As is the case with many of nature’s events, they occur spontaneously, so unfortunately there is no guarantee you’ll be able to catch a glimpse of them. However, consulting the Aurora forecast is a good way of increasing your chances. In Iceland, the Lights can be seen during roughly eight months of the year, usually from late August until April. 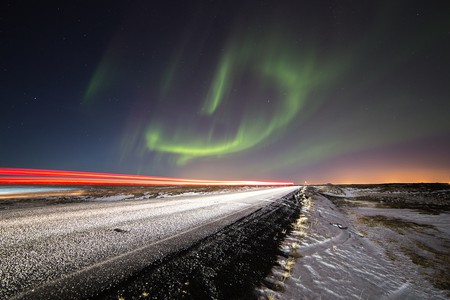 Although areas with less light pollution allow for better viewing conditions, even Reykjavík’s city lights cannot block out the Northern Lights completely. It is not uncommon to see them from areas located downtown. A great place to head is Reykjavík’s oldest swimming pool, the Art Deco style Sundhöllin, where the rooftop hot tub provides a great view. 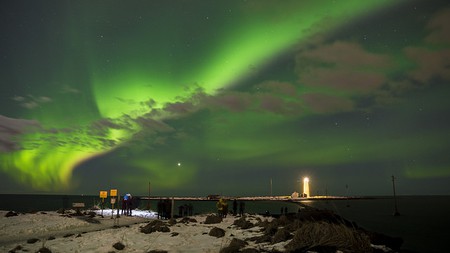 If you have the chance to take a Northern Lights tour, you’ll spend each night searching for them with expert guides in some of the best natural backdrops. Areas including Snæfelsness peninsula in West Iceland, Jökulsárlón in East Iceland, and Reynisfjara black sand beach tend to be particularly good viewing spots. You can also try finding the Northern Lights from a sailing boat with Elding Whale Watching company, based in Reykjavík.

If sleeping out under the night sky in a see-through igloo sounds like your kind of thing, try booking a buubble. Located within the Golden Circle, close to Reykholt, these structures allow you to gaze at the Aurora… while lying in a cozy bed. Likewise, Ion Adventure Hotel in Selfoss offers a great outdoor geothermal hot pool, which boasts an incredible view of the surrounding lava fields and the night sky. Another great location, if you find yourself in the North of Iceland, is the Mývatn Nature Baths – which are a similar, albeit quieter version of the bustling Blue Lagoon. These relaxing baths, located close to Akureyri, are especially great at night when there is snow on the surrounding lava field and steam rising from the bath; the stars seem even brighter as you float in the buoyant water. 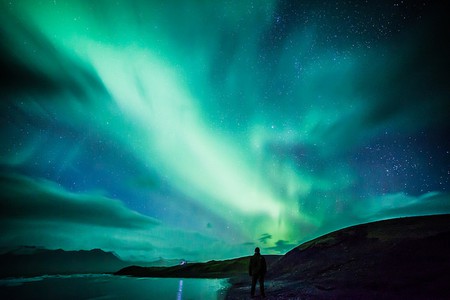 While there are no specific traditions in Iceland when it comes to viewing the Northern Lights, there’s nothing like enjoying them from an outdoor geothermal hot tub in the countryside – with a beverage in hand and in good company – or while on an overnight hiking trip. Although a common sight and sometimes taken for granted by Icelanders, this doesn’t detract from the fact that they are a mesmerising and mysterious natural wonder.