How Did Iceland Become a Nation with No Surnames? 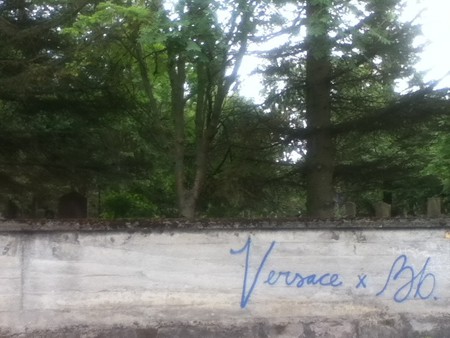 Iceland is peculiar in many ways, and its naming system is no exception. Three things make it particularly peculiar: there are no family names (although some families adopt ancestral names related to places), it is not possible to take the name of a spouse and when naming your child, it has to comply with a list of naming rules. These rules come with good reason, however. 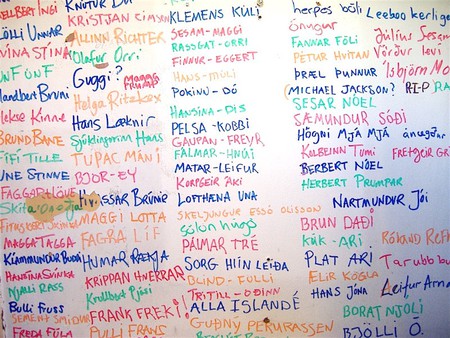 There are some exceptions, of course. For example, if a child grows up with very little contact with their father, they may choose to take their mother’s first name and add the –son or –dottir suffix at the end. There are also other exceptions in that a very egalitarian child takes two last names, the name of the mother with the appropriate suffix and the name of the father with the appropriate suffix – akin to the Western tradition of taking both parents last names into a hyphenated one. For example, the musician Örvar Þóreyjarson Smárason is the son of his mother Þórey and his father Smári. Also, some public figures may choose to go by a name of their choice, such as the former mayor, Jón Gnarr, who is the son of Gunnar. There are also some family names that Icelanders use that have been adopted from parents who were immigrants – the actress, Anita Briem, and the former prime minister, Geir Haarde, for example. 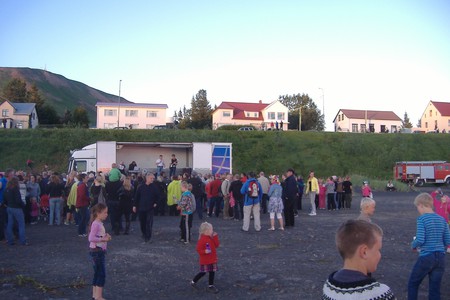 Since 1925, the law only allows one to adopt a new family name if one has a legal right to do so through inheritance. When it comes to first names, parents must use a name that is already on a legal list of possible names, of which there are currently 1,712 male names and 1,853 female names. If the parents want to name their child a name that is not on the list, they must send a request to the Icelandic Naming Committee and wait for acceptance, which is based on whether the name can be incorporated into the Icelandic language grammar. The law states specifically that the name must not conflict with the linguistic structure of Icelandic, meaning the way the name is declined.

As there are no last names, Icelanders often go by first names with a middle name for clarification. While this may seem strict to outsiders, it is for good reason, and that is to protect Iceland’s cultural heritage, they say, which is a huge part of the Icelandic language and identity. With such a unique language, a purism has infiltrated the maintenance of the structure of the language as it is based on heavy declinations.