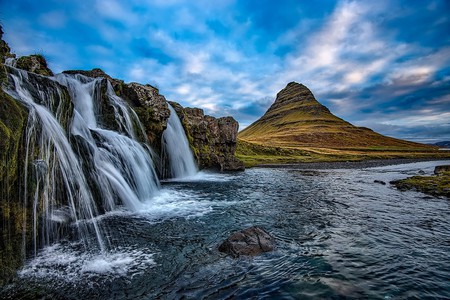 A North Germanic language spoken by 330,000 native speakers, it’s notoriously difficult to grasp and rather strange-sounding. However, Icelandic (and some of the intricacies discussed below) are a source of national pride, and Icelanders take great care in ensuring that their language is sustained through the generations. Here are some things you probably won’t need to say while in Iceland.

Was it fun drinking beer in Iceland before 1989?

The trend for brewing and drinking craft beer is picking up momentum in Iceland. Beer-drinking was traditionally seen as unpatriotic during the early 20th century because of its roots in Danish culture and was in fact banned in Iceland until 1989. 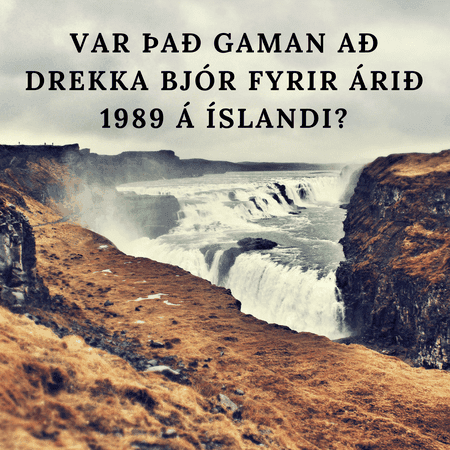 Can I have a real horse instead of a pony? 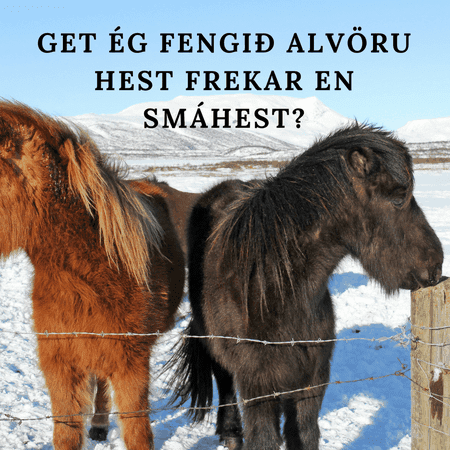 Can I have regular water in my shower?

Since Icelandic water is geothermally sourced, the pleasant sulfur aroma that accompanies your shower is there to stay. 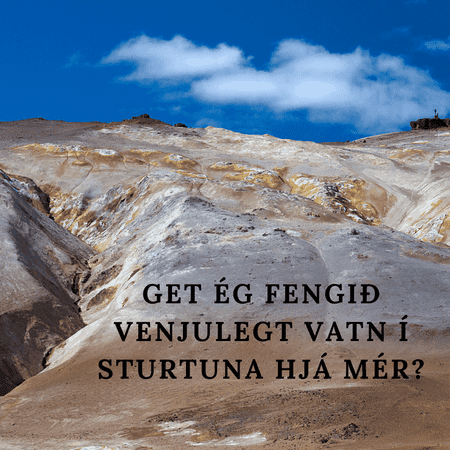 Do you have hot water all day?

Iceland has an abundant supply of geothermal springs, which means you can enjoy a never-ending hot shower without running your water bill too high. 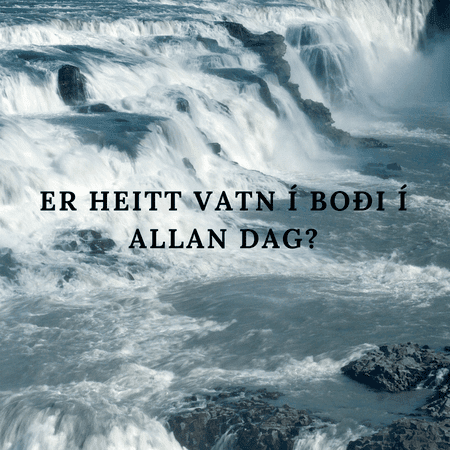 Where does the line start?

Icelanders are notoriously bad at line queues, whether it’s at the grocery store or in a bar. Perhaps this is due to centuries of living on such a sparsely populated expanse of land. 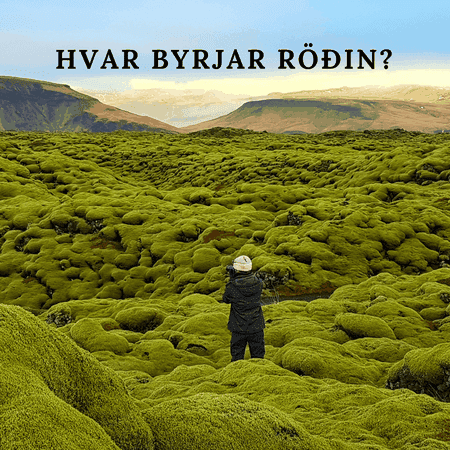 Where is the alcohol?

If you’re shopping and looking to stock up on alcohol that’s cheaper than what’s on offer in bars, you won’t have any luck at the local grocery store. Alcohol is only sold in state-run liquor shops. 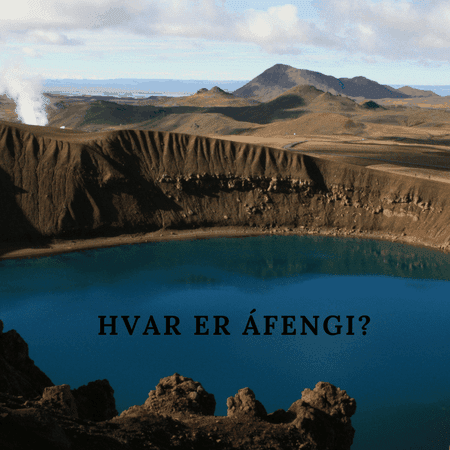 What is the standard tipping rate?

There is actually no tipping culture in Iceland, as the tip is included in the bill. 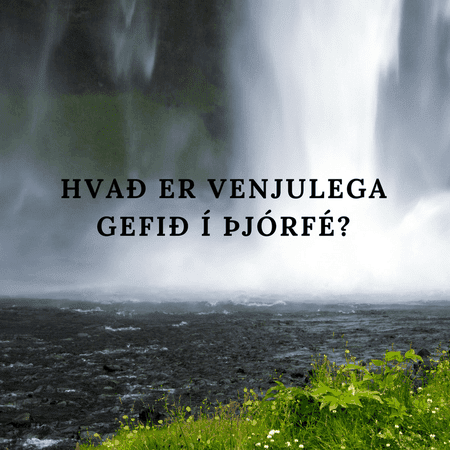 Is that your best price?

There is absolutely no haggling over prices in Iceland. 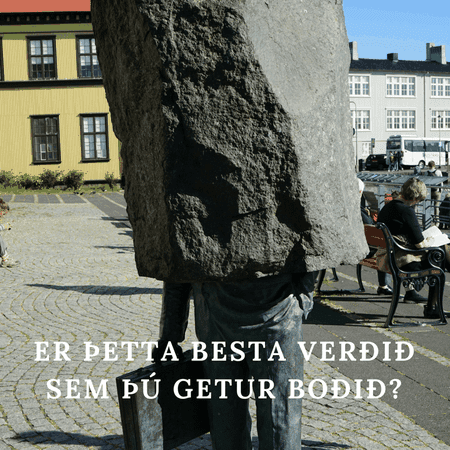 How will the weather be tonight?

The weather is notoriously volatile in Iceland and you can never really know how it’s going to change from one hour to the next. It’s best to be prepared for anything and everything! 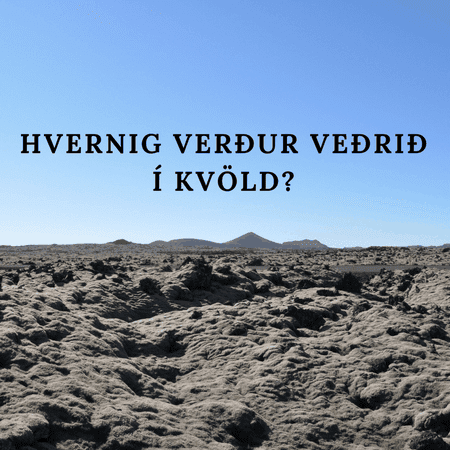 Where is the closest train station?

As of 2017, Iceland’s only means of public transportation is the bus. Rumors are in the air, however, of a train connecting Keflavík Airport and downtown Reykjavik in the coming years. 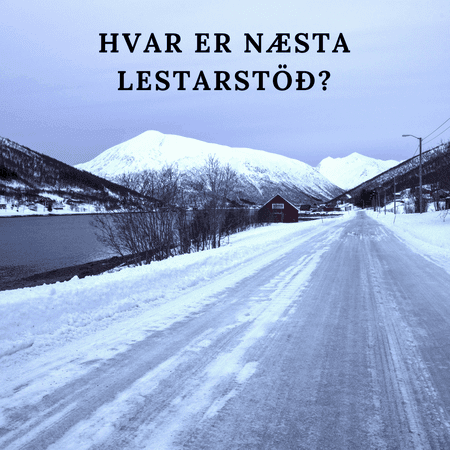 Where is the closest McDonald’s?

There are no McDonald’s fast-food chains in Iceland. They existed once, but they were not as popular as the local burger joints and quickly went out of business. 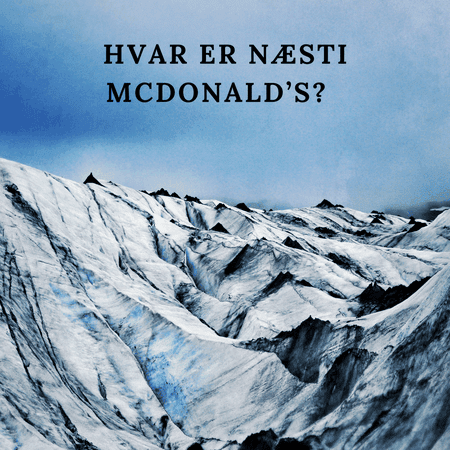 James LouisK. Stevenson
Give us feedback