A Seafood Lover's Guide to Reykjavik 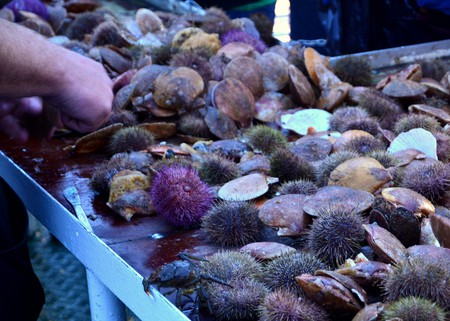 Some of the most prolific fishing in the North Atlantic Ocean is in the area surrounding Iceland. In fact, Iceland’s only active involvement in a ‘war’ was about fish, the Cod Wars, a series of territorial fishing disputes with the United Kingdom from 1952-1976.

If you want to learn more about Iceland’s cultural history with seafood visit the Maritime Museum. As a seafaring nation with centuries of practice in cultivating the best methods of preparing fish and seafood, it is no surprise that Reykjavik offers some incredible establishments with mouthwatering seafood. 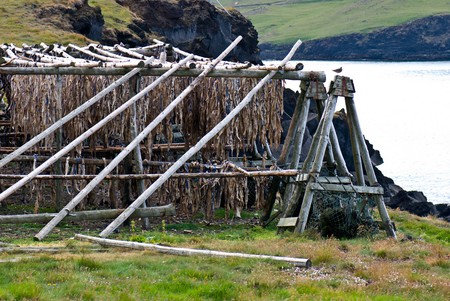 Buying fresh seafood to prepare yourself is always an option. There are many great seafood shops and markets in the capital area such as Fiskbúðin on Sunlaugavegi, Fiskikóngurinn, and Fiskibúðin Vegamót in Seltjarnarnes. Here you can find prepared seafood dishes in a variety of herbs and spices such as curried catfish with cashews or marinated cod in sundried tomatoes, garlic and pepper. Prepare to be blown away by the freshness and the knowledgeable staff that deal directly with fishermen. 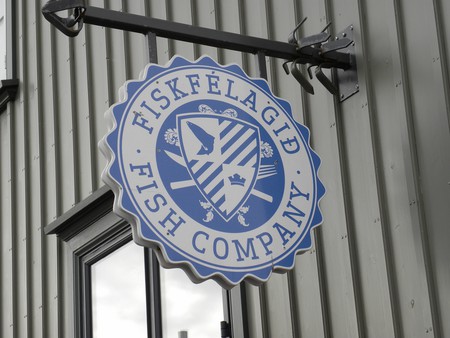 Fiskfélagið, The Fish Company, is well known for some of the best seafood in Iceland. Here you can try a very creative assortment of flavors and textures on offer on the tasting menu. Located under a bridge downtown in a former store built in the 19th century, The Fish Company offers an exciting blend of Nordic fusion. Enjoy the unique interior decor designed by Leif Welding and the owner, Lárus Gunnar. From the menu, try the Caraway cured salmon with cumin cheese, glazed carrot and Skyr foam, Thornberry gel and smoked almonds with fresh herbs, or perhaps the slowly cooked haddock with caramelized cauliflower puree, birch scorched onion and brambleberry granit, cauliflower heads and dill oil. 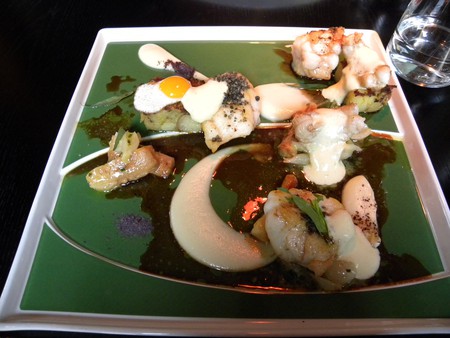 Fiskmarkaðurinn, The Fish Market, is housed in one of the oldest buildings in central Reykjavík and headed by chef Hrefna Rósa Sætran of the Icelandic National Culinary team. You can watch the dishes being prepared from the open kitchen. The Fish Market offers all the best that Icelandic seafood has to offer with salted cod, Atlantic catfish, salmon, blue ling, langoustine tails and flounder. There is also the unique offer of Iceland meets Japan in the extensive sushi menu combining the best of both worlds.

At Þrír Frakkar, Three Coats, you can try the Icelandic seafood classics like hákarl, the infamous cured shark, or roasted Minke whale. Try the pan-fried plaice with gorgonzola sauce, or the pan-fried halibut with langoustine or monkfish cooked to the most delicate perfection. Þrír Frakkar has been managed by the chef, Úlfar Eysteinsson and his family since opening in 1989. Located on a quiet street close to downtown, the restaurant offers a classic, laid-back atmosphere. Well regarded as one of the best places for fish in Reykjavik, the cozy restaurant is also apparently a favorite of Jamie Oliver’s. 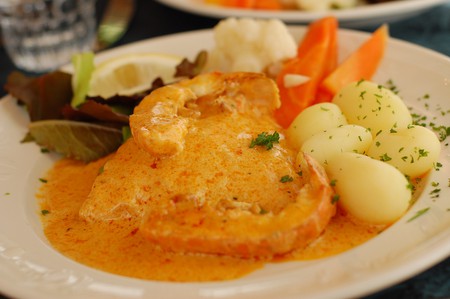 Messinn has an incredible array of seafood to sample. From the traditional Icelandic plokkfiskur, a stew of cod, potatoes, garlic, and butter, to a newer twist: Fillet of cod with chili, curry, leek, apples, mango chutney, white wine and parmesan. At Messinn you can also try citrus marinated shrimps, oven baked ginger scampi, cured salmon rubbed with juniper berries or a fish burger. You will not be disappointed. 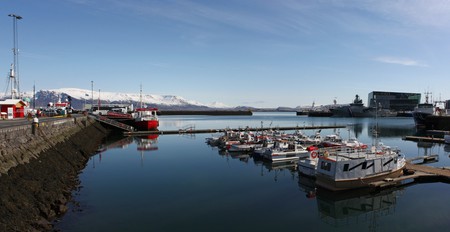 If you are visiting Iceland during the bright month of June, check out the Fisherman’s Day festivities always held on the first Sunday in June by the Reykjavik harbour and the Festival of the Sea which takes place usually the weekend after. All events are surrounding traditional Icelandic culture and Iceland’s longstanding dependence on fishing. It has been celebrated since 1938 to bring solidarity amongst fisherman.