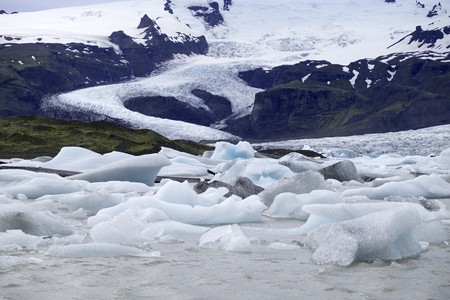 The magic of Iceland goes beyond its dynamic landscape of lava fields, volcanoes, glaciers, waterfalls and geysers; the culture is just as energetic as the land. From a bustling culinary scene to art festivals, specialized museums and, of course, the Northern Lights, Iceland has plenty of offerings for any culture vulture. We present a list of 10 cultural phenomena, events, venues and treats to whet your cultural palette for your next trip. 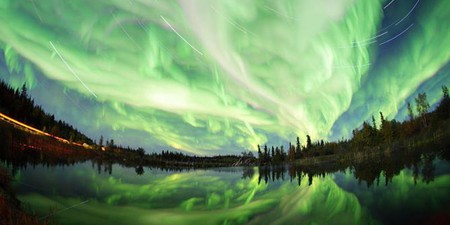 The Northern Lights are the result of electrically charged particles from the sun colliding with gaseous particles in the Earth’s atmosphere, creating dazzling displays of bright, colorful dancing lights. They range in color from white, green, pink and purple and are once-in-a-lifetime spectacular. The best season to see the Northern Lights is from September to mid-April. The experience is both a natural and cultural phenomenon that you will never forget. Many hotels, such as Hotel Ranga in Hella offer packages geared toward Northern Lights hopefuls. The longer your visit, the better your viewing potential.

The Icelandic Museum of Rock & Roll 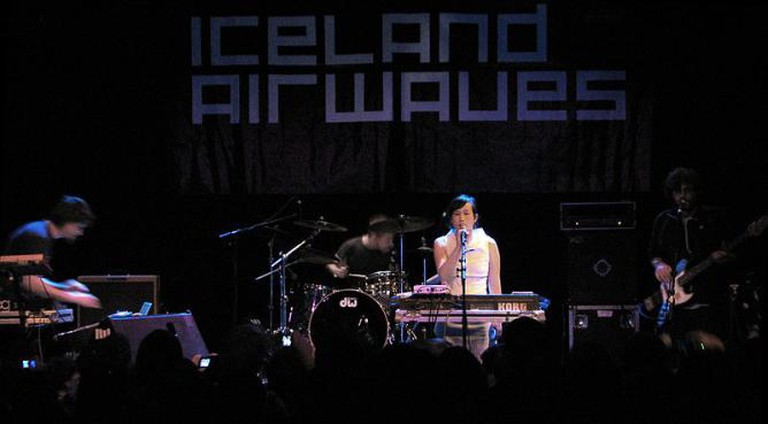 Iceland Airwaves | © Roo Reynolds/Wikimedia Commons
The Icelandic Museum of Rock & Roll
Many people know Icelandic artists such as the Sugar Cubes and Bjork, but do you know their background? At the Icelandic Museum of Rock & Roll in Reykjanesbær, 40 minutes from Reykjavik, visitors can learn the history of Icelandic music. The museum offers visitors a chance to hear featured music using an iPad app during their tour. Memorabilia includes the drum kit Gunnar Jökull used on his album Lifun with Trúbrot, an LED-light outfit worn by Paul Oscar, gas masks used in Sigur Rós videos, several Sugarcubes items, and more. The museum is conveniently located 5 minutes away from Keflavík International Airport in Hljómahöll.
Open In Google Maps
2 Hjallavegur, Reykjanesbær, 260, Iceland
+3544201030
Visit Website
Give us feedback

Iceland Airwaves Music Festival, Iceland’s biggest annual music festival, is taking place between the 4th and 8th of November 2015 in Reykjavik. David Fricke from Rolling Stone has called it ‘the hippest long weekend on the annual music-festival calendar,’ so it’s a wonderful introduction to Icelandic music for any visitor. Both established and up-and-coming bands will be featured, such as GusGus, Teitur Magnússon, Björk, John Grant with the Iceland Symphony Orchestra and a selection of bands from around the world. Iceland Airwaves is promoted and produced by Iceland Music Export and sponsored by its founder Icelandair, in cooperation with the City of Reykjavik. Tickets are already on sale for the five-day festival and can be purchased here.

Njal’s Saga Tapestry is a new activity center for creative types interested in Icelandic history. Based in Hvolsvöllur in South Iceland, the center’s goal is for community members and visitors to sew Njal’s saga in a tapestry form. When it’s done, it will be around 90 meters long and the yarn that is used is an Icelandic woolen yarn, dyed locally using natural herbs. The plan is that the tapestry will take four to five years to produce. It’s a great way to get educated about Viking history and create cool artwork. You can visit by appointment only.
Njal’s Saga Tapestry. Hlíðarvegi 14, 860 Hvolsvöllur, Iceland +1 354 855 2013

Reyjakavik offers many options for cultured foodies, including scrumptious Icelandic fare such as fish, lamb and spices from nature. In Reykjavik, you’ll find diverse eateries showcasing Icelandic cuisine such as Matur og Drykkur, whose chef hails from Brooklyn and prepares Icelandic delicacies like fried cod croquettes, smoked salmon with char and salted cod. At another popular restaurant, Grillmarkaðurinn, you’ll get Icelandic farm fare like brown bread with lava salt, lamb, beef, trout, quail, skyr and honey, and Hendur í höfn Kaffihús in Þorlákshöfn serves lovely meze, soup and gluten-free dishes, and a fabulous, personable owner and host who makes homemade Icelandic cuisine and creates dazzling glasswork that she makes in the same space. 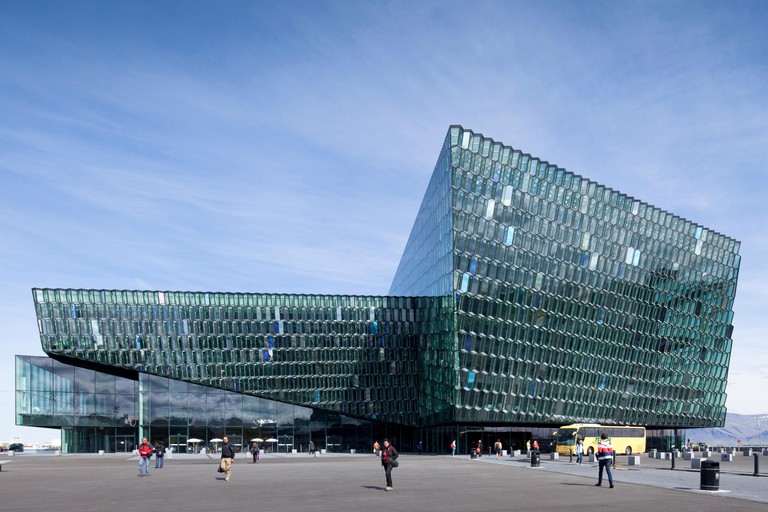 Harpa Concert Hall was partly designed by Ólafur Éliasson | © Sven Otte / Alamy Stock Photo
Harpa is a concert hall and conference center in Reykjavik. This impressive modern vessel was designed by Danish firm Henning Larsen Architects in co-operation with Danish-Icelandic artist Olafur Eliasson, showcasing steel framework with geometric glass panels on the waterfront. Harpa features a unique 360-degree film daily where the walls and ceiling form a visual unity. Over three million guests have visited this site, but the aim is to present the pearls of Icelandic nature in an impressive short movie. Recurring residents of Harpa are Iceland Symphony Orchestra, Icelandic Opera and Reykjavik Big Band and they hold concerts and smaller events on a regular basis.
Open In Google Maps
2 Austurbakki, Miðborg Reykjavík, 101, Iceland
+3545285050
Visit Website
Give us feedback

Every spring, the DesignMarch festival fills Reykjavik with innovative design from head to toe. From fashion to furniture, architecture to food design, it showcases the best of the local design scene alongside exciting international names. DesignMarch opens with DesignTalks, a day of lectures by internationally acclaimed designers and the foremost local design thinkers. Iceland Design Centre, the promotion agency for Icelandic design and architecture, organizes the festival. The next festival will take place between March 10th and 13th in 2016. 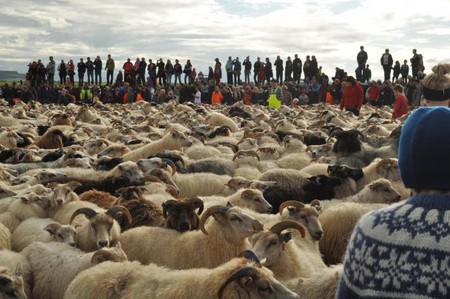 Culture is all about tradition, and in September, Icelandic natives and visitors head to Réttir, an annual sheep roundup. This activity is one of the country’s oldest cultural traditions where Icelandic sheep farmers invite family, friends and anyone who’s interested, to help out with rounding up the sheep from their summer grazing period in the mountains and valleys. It involves lots of walking and horseback riding, followed by a night of celebration with some traditional singing and dancing at the local ‘round-up shindig’ or Réttaball. The first round-ups this year start early in September and continue across the country until early October.

Iceland is one big, creative photo opportunity after another. If touring the South, visit Vik, poised between mountains, sea cliffs and a beautiful black-sand beach along the cliffs. Skafatel National Park offers a hike around glaciers, volcanic lava, waterfalls, and a variety of vegetation, wildflowers and gorgeous views of lakes. Not far away are icebergs in Jokulsarlon in the southeast and lava fields around Mývatn in the north. Hike and bathe in a geothermal river Reykjadalur, where the views are breathtaking. Explore Eyjafjallajökull (glacier), Seljalandsfoss (waterfall), Heklu Hester (horse farm), Gunnuhver (hot springs) and Valahnúkur (volcano) and snap away. These photos will look amazing on the wall and make wonderful souvenirs.