120-Year-Old Theater in Reykjavik Gets a Makeover 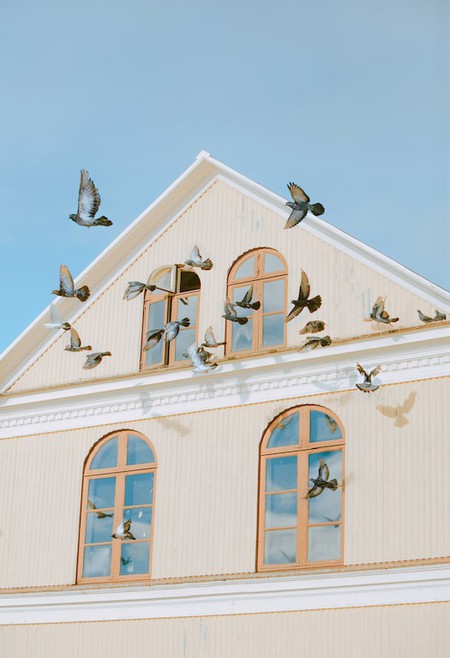 Located on the water of Reykjavik’s Tjörnin pond, Iðnó is the classical building housing the oldest theater in Reykjavik, Iceland. Earlier in 2017, local cultural organizers were awarded a five-year lease on the building, issued by the city of Reykjavík, to turn the historical building into a cultural and artistic center hosting a rotating variety of events and projects. 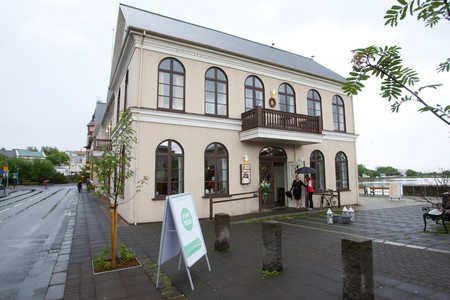 While the history of the building is an important story in itself, the way in which it is currently used will lay the foundations for its future preservation and will greatly affect the legacy it continues to carry out. The plan with the new organizers is to transform the elegant space into a creative cultural center of activities, with everything from private parties to theatre groups, school groups, concerts, and creative writing groups.

The theatre was built in 1896 and started hosting performances a year later. The Reykjavik Theater Company began its activities in Iðnó with the premiere of two Danish comedy acts based in the building until 1989, when it was moved to the city theater. While there are no original drawings of the house, it was designed by the architect Einar Palsson, who also designed local schools in the area, which are all built in a neo-classic style. The Iðnó building is by far the most beautiful and largest of the few wooden houses lasting in Iceland from the late 19th century. The city of Reykjavik bought the building in 1992 and a historical renovation ensued. 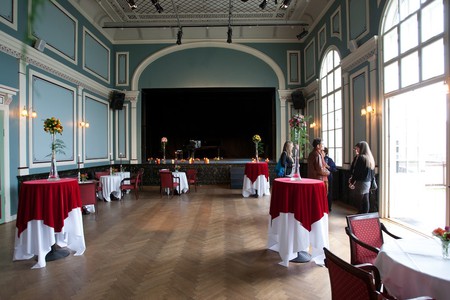 The upstairs consists of a maze of rooms lined with rugs and low lighting, perfect for brainstorming with a creative collective of individuals, which is just what the space’s other identity is becoming: a co-working unit for freelancers to find space and equipment to carry out their endeavors. The theater, with its cultural hub of connections, is especially important at this time in the city of Reykjavik, as high rent prices and lack of working spaces has forced creatives to find working spaces outside of the city center.