11 Films and Shows About Iceland to Watch on Netflix 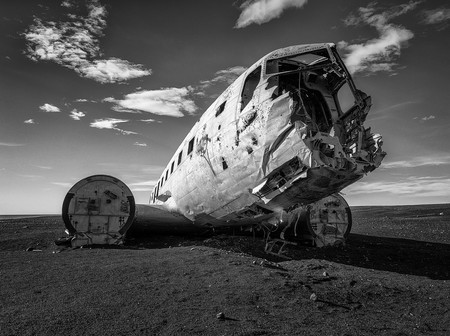 With Iceland on everyone’s destination list, what better way to introduce yourself to the nature, culture and society than through its films? You can also get to know the island’s landscapes pretty well by getting to know the popular fantasy series that use the epic backdrop as a landscape for a timeless drama series. Here are the films, documentaries and series that will help you prepare for or reminisce about your trip to Iceland.

This documentary follows surfers who take on the waves in the North of Iceland in the dead of wintertime. This will take you on an adrenaline ride with these surfing experts as they dazzle under the Northern Lights.

Screenshot from Under an Arctic Sky | Courtesy of Netflix

After watching this film, you’ll wonder why there have not been more post-apocalyptic films shot in Iceland as the landscape suits the drama so fittingly.

This documentary film investigates a chilling murder tale that took place 40 years ago in Iceland that left more questions unanswered than answered.

Directed by legendary German filmmaker Werner Herzog this epic investigation of Icelandic volcanoes is as much about the natural history of this phenomenon as about placing the human history into the tale. With Herzog, you can expect nothing less than legendary, and this film is no less. 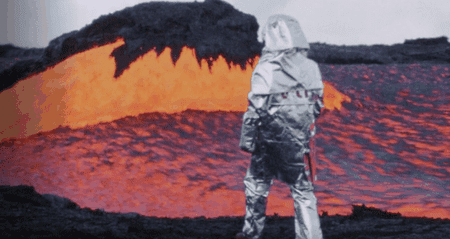 Screenshot from Into the Infern0 | Courtesy of Netflix

This documentary explores the Icelandic concept of innsaei, which roughly translates to ‘intuition’. Posing the explanation of the term to spiritualists, physicists, authors and other thinkers, the documentary gives a well-rounded explanation of how human empathy, mindfulness and intuition are interrelated.

Narrated by David Attenborough, this nature documentary series explores the inhabitants and wildlife of the Arctic North with Iceland featured, of course. 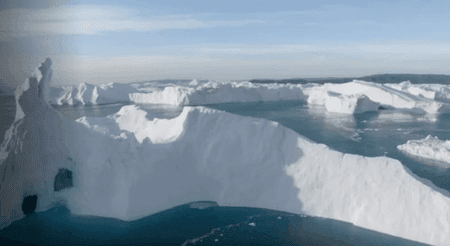 A group of eight people can somehow telepathically experience each others’ lives in this thrilling British science-fiction series. The link to Iceland appears when one episode takes place at Harpa Concert Hall.

Although not historically accurate, this sitcom series is based on a group of Vikings in the late 8th century and follows their trials as they take on the typical Viking narrative that most people imagine: plundering, murdering and pillaging.

This documentary series looks at different islands off the coast of Europe that are rethinking energy consumption. The islands surveyed include Iceland’s geothermal energy, Madeira, Orkney, Samso and El Hierro. 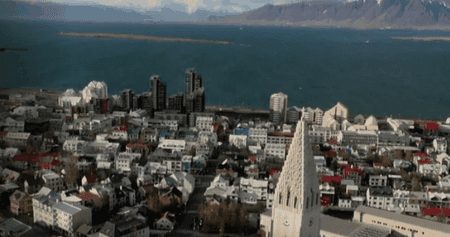 Screenshot of Islands of the Future | Courtesy of Netflix

This horror franchise series directed by Eli Roth features a sweeping scene at Iceland’s Blue Lagoon. The series follows Americans traveling and checking into hostels that end up being private torture chambers.

Of course, Iceland is featured in a documentary showing the incredible landscapes that exist all around the world. Watch the complete series to be sure you don’t miss the parts featuring Icelandic volcanoes, glaciers and lagoons.