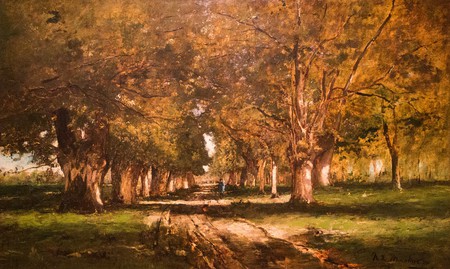 Over the years Hungary has given the world a number of brilliant artists, displaying talent in a range of mediums, from photography to optical art. If you’re looking to discover some of the nation’s most iconic creatives – and where to see their work in the country – read on!

Known for his genre paintings depicting everyday life, Mihály Munkácsy was born in 1844 and spent his early career in Hungary, moving to the city of Pest (today, part of Budapest) in search of patronage. A stint at the Academy of Vienna was followed by some time in Germany, before he headed off on a formative trip to Paris in 1867. This time abroad would have a profound effect on his work, and today he is associated with the Dusseldorf school of painting, having spent time at the Kunstakademie Düsseldorf. His subjects often include the Hungarian peasantry and his best known work, entitled The Last Day of a Condemned Man (1869), depicts a young man waiting for execution. It was the painting which propelled him to fame, and he enjoyed continued success throughout much of his life. 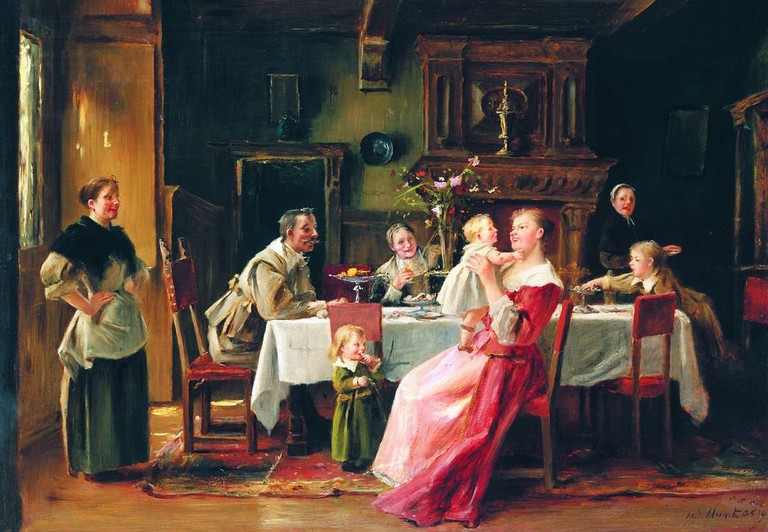 Originally named Gyula Halász, Hungarian-French artist Brassaï was born in 1899 in the then-Kingdom of Hungary, however would find his greatest success as an artist in Paris. Having studied at fine arts academies in Hungary and Berlin, he moved to the French capital in 1924 and – after originally focusing on painting and sculpture – became interested in photography. His first collection of photographs was released in 1933, in the book Paris de Nuit, which focuses on the seedier side of Paris after dark, and he is now known as a leading figure in street photography. 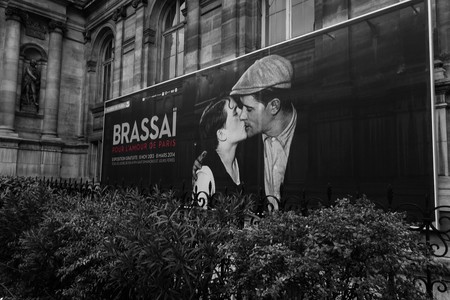 A Hungarian-Jewish painter heavily influenced both by the work of her husband, fellow artist Imre Ámos; and Chagall, who she met after moving to Paris in 1937, Margit Anna was born in 1913 and would go on to become one of Hungary’s better known female painters. Indeed, her status both as a woman and as a Jew, combined with her poverty, became significant themes in her work. Ámos’ death in a Nazi concentration camp in 1944 had a profound impact on Margit’s work, which became tinged with melancholy and a sense of harshness.

Known as the grandfather of the op-art (optical art) movement of the 50s and 60s, Hungarian artist Victor Vasarely is perhaps best known for his 1937 artwork Zebra – a graphic work in black and white. Born in 1906, he initially pursued a career in Hungary before, as with many other Hungarian artists of the period, moving to Paris in 1930. It was here that he began to explore optical art in earnest, achieving recognition in France and winning awards such as the Guggenheim Prize in 1964. 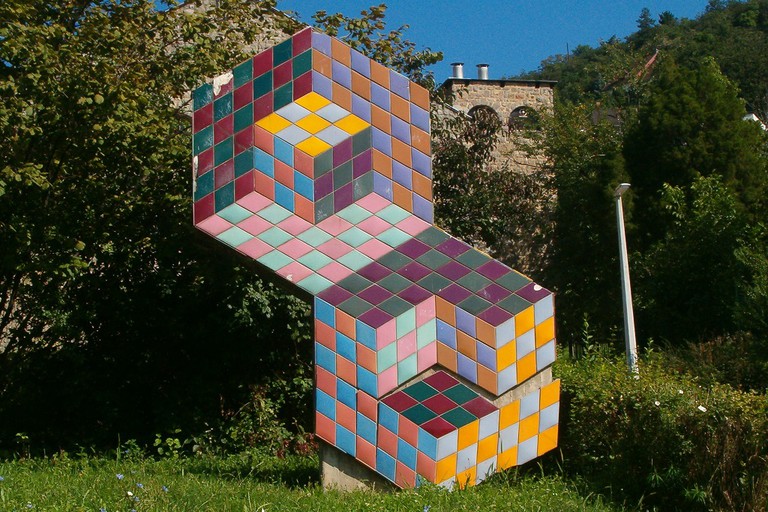 Ceramicist and sculptor Margit Kovács was born in the Hungarian town of Győr in 1902, going on to study in Budapest, Vienna and Munich, developing an interest in ceramics and sculpture along the way (her initial focus was graphic art). Her works incorporate Hungarian folk and religious themes, and indeed a number of her pieces can be found in churches across Hungary. Throughout her lifetime, she achieved success both at home and abroad, continuing to produce work under the Communist regime.

Where to see her art: Much of Kovács’ work can be seen in public institutions such as at the Déli Train Station in Budapest, as well as on streets throughout the city. However, the best place to see her work is at the dedicated Margit Kovács Ceramic Museum, Vastagh György u. 1, 2000, Szentendre. 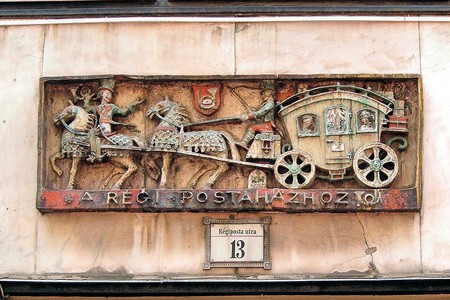 A Budapest born photographer, Marton moved to Paris in his 20s having spent his formative years developing his work in Hungary. As well as his portraits and street photography, depicting daily life in Paris, he is also known for his role in the French Resistance against Nazi occupation during WWII, playing a significant role in helping fellow Jews escape persecution and creating morale boosting flyers. As a member of the Parisian art community, Marton enjoyed a high level of success with his work, which endures to this day.

A member of the early 20th century avant-garde movement, Hungarian painter Tivadar Csontváry Kosztka suffered from the artistic affliction of being underappreciated during his lifetime. Known for his post-impressionist and expressionist works, he achieved some level of success in Western Europe, however in his native country he was often derided for his eccentric views and his work found little appreciation. Almost a century on from his death in 1919, he is known as a pioneer of Hungarian art and the Csontváry Museum in Pécs stands as a tribute to his art. 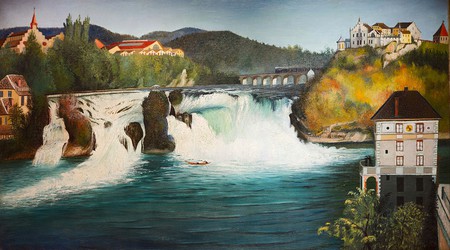