Artist Iris Touliatou’s Athens: ‘A Celebration or a Catastrophe’ 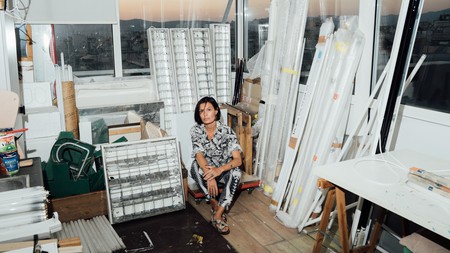 As steeped in history as any city on the planet, Athens – despite its recent troubles – remains an enchanting destination, thriving with creativity. We spoke to one of the city’s most exciting artists, Iris Touliatou, for an inside look at how this ancient metropolis stays so vital and current, and who is leading Athens back into the light after years of darkness.

Athens has a ghostly presence in the recent work of Iris Touliatou, who was born in the Greek capital in 1981. For her Untitled (Still not over you) series (2015-), the artist plays the role of urban archaeologist. She traverses her native city’s numerous abandoned warehouses, offices and stores in search of fluorescent light fixtures. She then assembles these disused lamps into experimental arrangements and leaves them to function until they finally flicker out and expire. 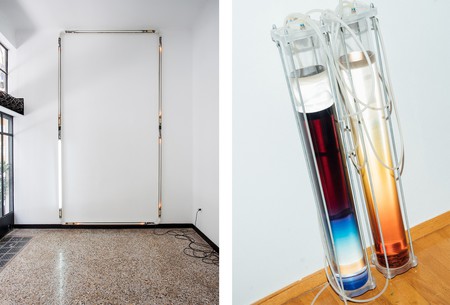 “They’re strange architectural relics of an era,” Touliatou explains, “each beautifully and uniquely imperfect, and each in a state of continual transformation.”

Touliatou’s statements could apply equally to Athens itself: a city in constant flux. Its cityscape tumbles millennia-old temples with Art Deco exuberance, Neoclassical pomp with functionalist Modernism, while its central districts all retain distinctive characters, brushed close against one another.

“Athens is a place composed of many places,” explains Touliatou, “embracing the unexpected and the coincidental. It’s open-ended and unstable; it’s confrontational and raw. It has the kind of air that precedes a major event: a celebration or a catastrophe.” 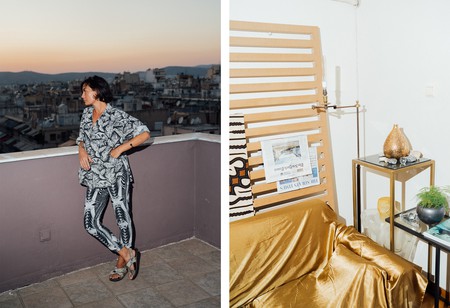 The past decade has seen more of the latter than the former. In 2008, the Greek debt crisis precipitated a prolonged period of recession, plunging the country’s citizens into economic uncertainty; simultaneously, Greece became a significant port for refugees from the Middle East.

Touliatou returned to Athens in 2015, after over a decade living in Paris and Berlin. “It was a shifting moment,” she recalls, “both for me personally and for the city.” Her tumultuous hometown quickly impressed itself on her practice. “It has forced a shift,” she explains, “towards fragility and resistance.”

Touliatou lives and works in Neapoli – a district at the foot of Mount Lycabettus, famed for its publishers and booksellers – in close proximity to her childhood home. Her immediate neighbourhood thrums with everyday bustle. “I enjoy the activity during the day,” she says, “the open-air markets and small shops, the rhapsodic arrangements of sounds and smells from windows and balconies, that interweaving of personal and public, which makes an uninterrupted flow of experiences, observations, excitements and disappointments all together.” Further stimulation can be found a short walk south to the Central Municipal Market, which for Touliatou is “filled with intensity, unexpected finds and encounters”.

Art is central to Touliatou’s life in Athens. The city has long boasted a wealth of small galleries, which are scattered across the sprawl rather than concentrated in a single hub. Eleni Koroneou Gallery has been open since 1989, and sits in a neoclassical building in the neighbourhood of Thiseio, while The Breeder resides in a 1970s ice-cream factory in Metaxourgeio. Newer arrivals include the Helena Papadopoulos-run Radio Athènes in Syntagma, a non-profit institute that has exhibited Touliatou’s work. 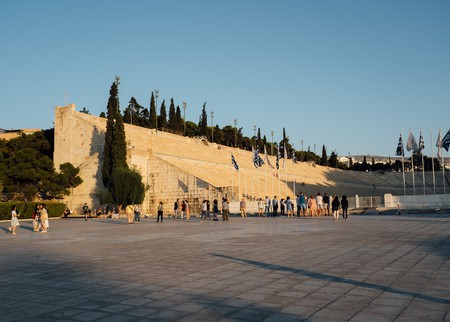 As well as the contemporary, Touliatou enjoys her city’s abundant historical riches. “The Museum of Cycladic Art,” she says, “hosts beautiful temporary exhibitions alongside its permanent collection.” The National Archeological Museum, the world’s largest collection of Greek antiquities, is another favourite, along with its adjoining Epigraphical Museum of ancient inscriptions.

Outside these institutions, Touliatou’s preferred spots to visit include the 16th-century Church of Agios Dimitrios Loumbardiaris, a minute, wooden-roofed structure whose humble exterior belies the frescoes within, and the mid-century architect Dimitris Pikionis’s paths to the Acropolis, forged from shards of concrete and the reclaimed stones of demolished Classical buildings: a characteristically Athenian hybrid of the very old and the relatively new. 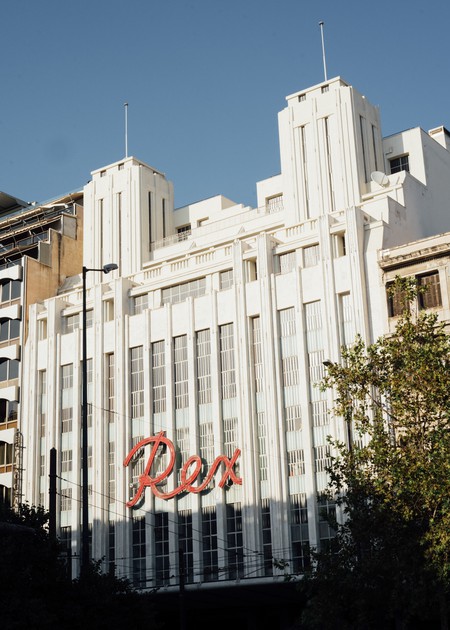 Music and performance are important aspects of Touliatou’s work. For an evening’s entertainment, she enjoys both the Rex Theatre, a towering 1937 Art Deco structure which is home to Greece’s national drama troupe, and its near contemporary Vox, a simple open-air cinema in the midst of the central-Athens neighbourhood Exarcheia. The Onassis Cultural Centre – generally known as Stegi, meaning simply ‘the roof’ – has hosted international drama and dance productions since 2010, further broadening Athens’s cultural offerings. Romantso, housed in the print works of the pulp 1960s magazine of the same name, offers more informal experiences, with gigs, performance art and DJ sets.

This oscillation between the time-honoured and the newfangled also informs Touliatou’s culinary tastes. Her favourites include To Steki Tou Ilia (The Steak of the Sun), a classic taverna with a fine line in lamb chops, and the contemporary mezedopoleio (meze restaurant) Seychelles, where ingredients sourced from small producers across Greece are compounded into adventurous dishes. To wash it down, Touliatou recommends Latraac, a skateboarding café and bar in the northern Kerameikos district that maintains its own set of ramps. 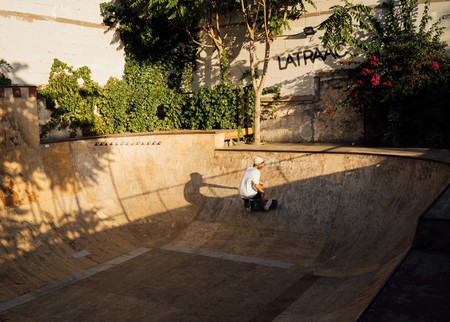 In spite of its cultural ferment, Athens remains the chaotic core of a troubled country. “Many of the things that irritated me years ago,” explains Touliatou, “remain unresolved: the breaching of human rights, the compromising of the environment.” The crises have at least seen many Athenians react to the challenges and privations with industry and fervour. “In times of precariousness,” says Touliatou, “a network of love and togetherness has proven necessary for survival. Several foundations and initiatives — WEMIN (Migrant Women Empowerment and Integration), the Hellenic Open University, Refugees Welcome, Athens Queer Collective and many, many others — are promoting culture, education and more inclusive, progressive, diverse and open ways to coexistence and day-to-day living.”

Amidst Athens’s ruins both ancient and modern, hope for the future has started to sprout. 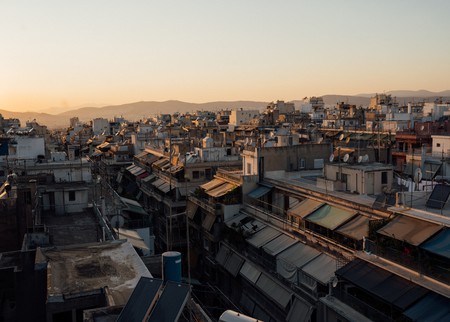