The Ultimate Guide to the Stasi Trail in East Berlin 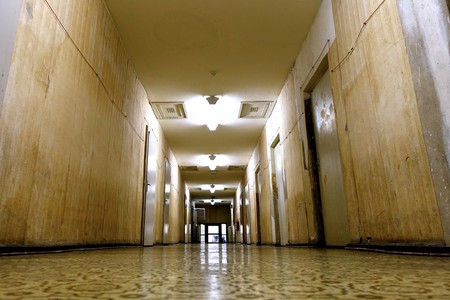 An ominous corridor in the Stasi Museum | © Martin Hearn/ Flickr

With all its troubled history, progression, regression and transformation, Berlin is certainly one of the most fascinating cities in Europe. It’s a city where old and new have succeed in creating a space for each other, reconciling and incorporating each other to build something unique and ever-evolving. Discover more on a fascinating trail of monument and memory of Germany under austere and paranoid Stasi secret police rule. 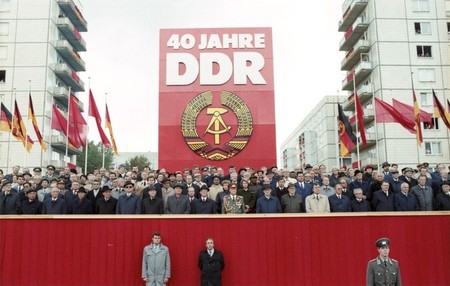 Berlin in 1989, at the 40th anniversary GDR foundation | © Wikimedia Commons

The best place to start uncovering the intricacies and policies of the DDR (Deutsche Demokratische Republik – what was East Germany from 1949-1990) is the Stasi Museum. The museum came into being shortly after the fall on the Berlin Wall in 1990 and is the actual headquarters of the Stasi, DDR’s former secret police. From its forbidding, square and concrete structure to the cold, meticulous furniture and design, including the original office of head Stasi honcho Erich Mielke, it is an essential experience for anyone wanting to understand how life use to be in the DDR.

To really take in the reality of how harsh life in the east of the divided city was, it’s strongly suggested to visit the museum during one of the free guided tours. They are given twice a day, in both English and German. A visit without the tour, which offers personal anecdotes and insights given by charismatic guides with first hand experience of the regime, will provide less context. 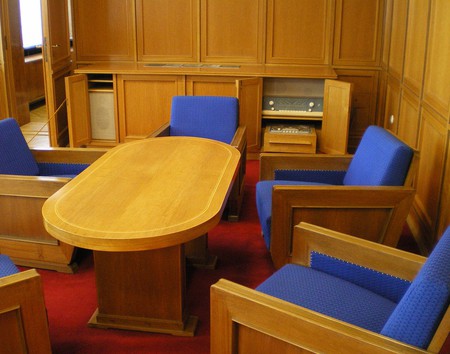 Once you’ve picked your jaw off the floor and the magnitude of the invasiveness and infringement on personal liberty has sunk in, head to Hohenschönhausen, an East Berlin neighbourhood typical of communist architecture with an aesthetic that consists of rows of concrete blocks and tiny windows; where everything is exactly the same as your neighbour’s. Statistics suggest that for every seven people living in the DDR, there was one informer, and that every one of those spies could be traced back to Erich Mielke, the head of the Stasi. Mielke lived in a small apartment in Hohenschönhausen until his death in 2000 – though the apartment itself isn’t open to visitors, you can wander round the neighbourhood and imagine life at the time might have been like. The area is typical of East Berlin, and in stark contrast of the vibrant, singing streets of Berlin’s creative centre. Roaming around the stark, uninspired streets is like stepping into a time-warp of Berlin’s not so distant fragmented past. 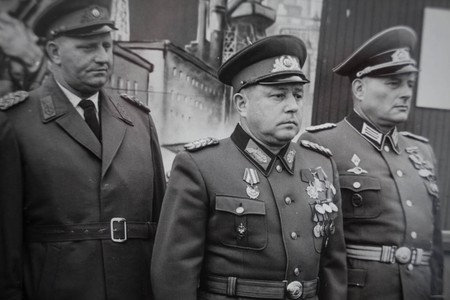 Round up your visit to the area with a trip to the Berlin-Hohenschönhausen Memorial, which also functions as a detailed museum of the inner mechanisms of a state prison.

You might want to visit the popular East Side Gallery for the mural artwork, but to learn about the history of the Berlin Wall it’s best to head to the Berlin Wall Memorial near Prenzlauer Berg. Here you can see the last standing piece of the real wall, the original border fortifications, a viewing tower, and the notorious ‘death strip’. 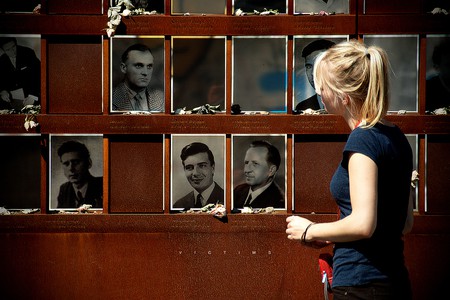 Remembering the past | © Camilo Rueda López/Flickr

Those wanting to learn more can explore the interactive recreation of life during the Cold War at the DDR Museum. Both entertaining and powerful, the museum creates a snapshot of life under the regime through East German memorabilia and spying tactics.

After exploring the complex depths of the Stasi trail, reward yourself with a trip to the Kino International. This lush-looking cinema opened in 1963 as a top DDR venue that showed the latest German premieres until the fall of the Berlin Wall, seating a whopping 600 people. The high ceilings and bar area give it a great historic atmosphere, and it’s equipped with acoustic technology that created an unmatched cinema experience at the time. Today it shows anything from art-house films to documentaries, including those relating to the capital’s history. 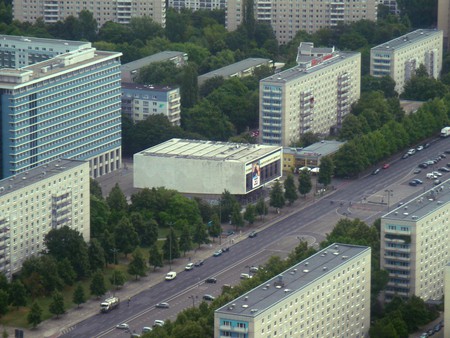 If you are really committed to deeply immersing yourself in the Communist experience, you can choose to stay at the Ostel Hotel in East Berlin. There you’ll find a complete recreation and eerie recreation of life before the fall of the Berlin Wall, from the corduroy sofas to the toy versions of the title character from popular East German cartoon “Unser Sandmännchen” (“The Sandman”), to the historic photographs hanging in the rooms.