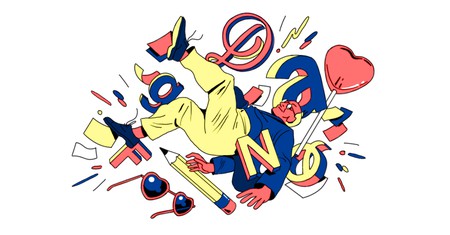 Vladimir Nabokov was one of the most linguistically agile writers of the 20th century, thanks to his impressively sophisticated and diversified vocabulary. Sixty years after the US publication of his most famous novel Lolita, the work’s idiosyncratic terminology remains as strong and strange as ever.

“I think like a genius, I write like a distinguished author, and I speak like a child,” wrote Vladimir Nabokov at the beginning of his work Strong Opinions. A supremely confident opening, Nabokov also sells himself short. How many distinguished authors use the words “logodaedaly” or “telestically” in their prose, or can describe someone as a “kiddoid gnomide”? Nabokov’s linguistic dexterity was unprecedented. 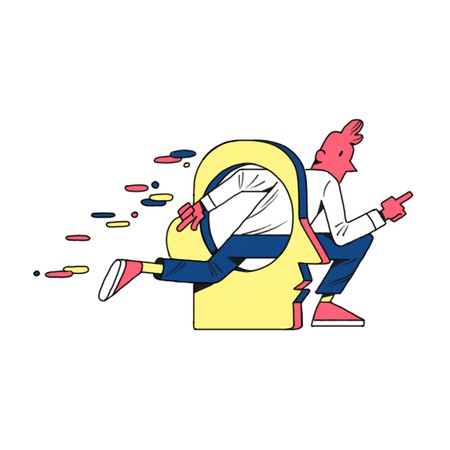 Several factors contribute to the Russian writer’s unique gift for language. Born in St. Petersburg’s in 1899, Nabokov was raised a polyglot, inheriting Russian from his cosmopolitan parents, and French and English from a series of tutors and governesses. “I was a perfectly normal trilingual child,” Nabokov once said. Spending his youth in the triangle of these three languages – both reading the greats and honing his own creative craft – Nabokov developed a heightened appreciation for the nuances of language.

Like his mother, Nabokov was also a synesthete, he saw colours in letters. In his autobiography Speak, Memory, Nabokov revealed “b has the tone called burnt sienna by painters,” and “m is a fold of pink flannel”, while his group of greens comprise “alder-leaf f, the unripe apple of p, and pistachio t.” Using Nabokov’s alphabet, “paroxysm” therefore becomes not merely an outburst of emotion but a journey from the unripe apple of “p” to the pink flannel of “m”. In Nabokov’s world, words became more than a definition, but also a colour palette, a sketch, or a mood. 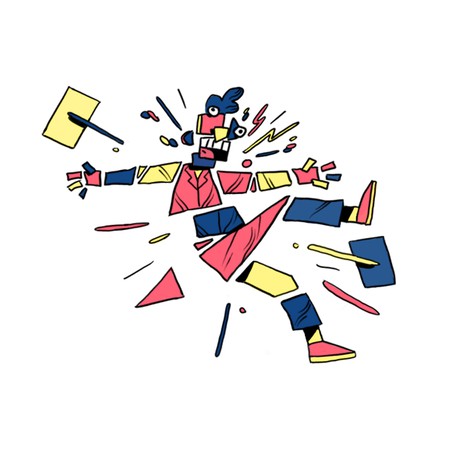 Nowhere can Nabokov’s verbal paintings be appreciated more fully than in his novel Lolita. Published in 1955 in Paris, the book was banned in several countries due to its scandalous subject matter. It wasn’t until 1958 that Lolita – ostensibly an American novel – was published in the United States. Sixty years on, it remains one of the most disputed texts of the 21st century, stirring and unsettling its readers in equal measure.

Despite the divisiveness of its subject matter, its artistry is rarely disputed. The prose of Nabokov’s novel is characteristically colourful and vibrant, containing a healthy dose of Nabokov’s neologisms and obscure terminology. Rather than alienating or condescending the reader, Nabokov’s aim was to bring his story to life. For Nabokov, the more specific a writer can be, the more real the work becomes. 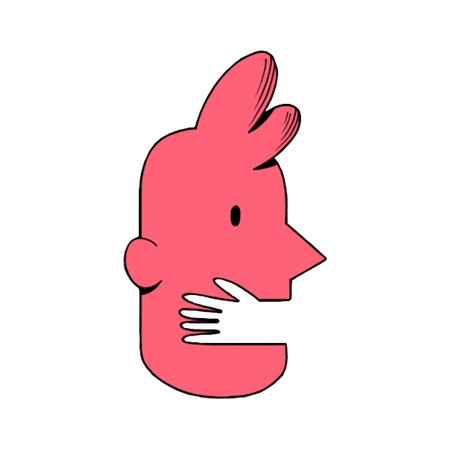 “Nictate”, a synonym for blink, “tessellated”, a style of square patterning and “meretricious,” the quality of appearing misleadingly attractive all appear in Lolita, demonstrating Nabokov’s unique style. As do the words “heliotropic”, the seasonal movement of plants and “rime”, a particular type of frost, that echo Nabokov’s deep connection with nature. Through Nabokov’s specificity, the reader is embedded in a more convincing, and ultimately more visceral, reality.

Here are a list of some of the most obscure words from Nabokov’s Lolita, with translations from the OED. 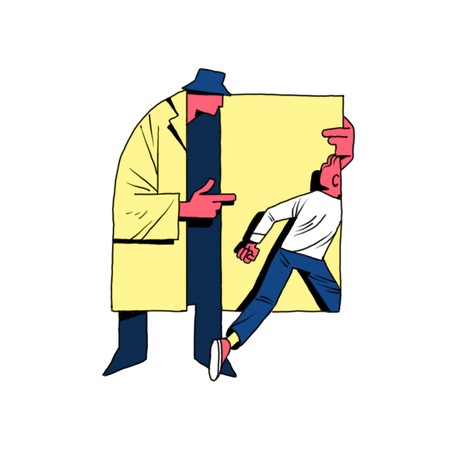 Heliotropic: the directional growth of a plant in response to sunlight

Paroxysm: a sudden attack or outburst of a particular emotion or activity

Jalopy: an old car in a dilapidated condition

Coeval: having the same age or date of origin; contemporary

Gouache: a method of painting using opaque pigments ground in water and thickened with a glue-like substance

Tessellated: decorate (a floor or pavement) with mosaics

Meretricious: apparently attractive but having no real value

Rime: frost formed on cold objects by the rapid freezing of water vapour in cloud or fog

Spoor: the track or scent of an animal

Inveigle: persuade (someone) to do something by means of deception or flattery

Taciturn: (of a person) reserved or uncommunicative in speech; saying little