Cabaret – a frivolous form of entertainment involving various musical, dance, and theatre acts being performed to an audience whilst they drink and dine – is a significant aspect of Parisian culture, which has helped to define the city’s very character. The cabaret clubs in the French capital – the Crazy Horse and Moulin Rouge, for example – are nothing short of legendary and have inspired various international artists, film-makers, and writers over the years. 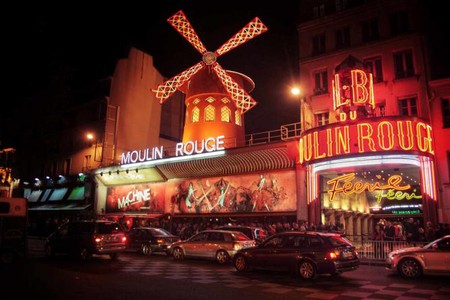 It all started in November 1881, when Rodolphe Salis created what was initially called Le Cabaret Artistique, in Paris’s Montmartre district – the city’s bohemian center. It began as a sort of creative hub, where various musicians, dancers – even poets and writers, gathered to socialise, discuss their ideas and trial their pieces over a few drinks. Salis himself acted as the host and would introduce the numerous artists who gathered at his venue, to the stage. Le Cabaret Artistique quickly became a very fashionable and very popular local haunt, attracting the likes of Claude Debussy and Henri de Toulouse-Lautrec, and soon outgrew its original premises on Boulevard Rochechouart. It moved to a larger site and was re-named Le Chat Noir – the iconic poster for which continues to feature on biscuit boxes, postcards, various household items and apparel.

Salis’s venue inspired the opening of several others – not just in Pairs, but the world over. Clubs sprang up in Austria, Germany and even the USA, with the cabaret culture differing slightly from country to country. In post-war Germany, a recently-liberated society used cabaret as a means of political mockery, with shows centring on satirical comedy and gallows humor. Meanwhile across the Atlantic, jazz culture became the fundamental element of American revues – the popularity of which soared throughout the prohibition era, during which time they became practically synonymous with speakeasies. 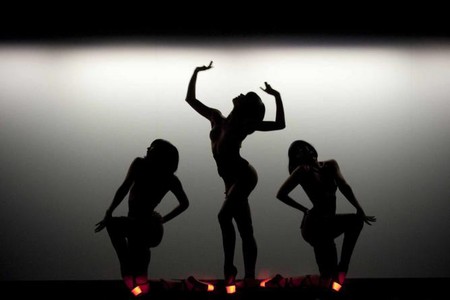 In 1889, the inauguration of what has since become the most famous cabaret in the world – the legendary Moulin Rouge – changed the nature of the cabaret scene somewhat, with the red windmill after which it is named (a model of which sits atop the club’s entrance), one of the most iconic and enduring images of Paris itself. Created by Joseph Oller, a Spanish entrepreneur who resided in the French capital for most of his life, the Moulin Rouge was utterly dazzling. A spectacular venue bedecked with plush scarlet sofas, velvet curtains and glittering chandeliers with a towering, heavily-bejewelled elephant sculpture in its garden, Oller’s club was outrageously glamorous. It also boasted a varied and dynamic programme which combined music, dance, theatre and circus acts in stunning, kaleidoscopically-colorful shows that enthralled a large and varied crowd. In October 1890 the club was even honored with a visit from Edward VII Prince of Wales – future King of England. The Moulin Rouge boasted not just an esteemed clientele however, but a world-famous company too. La Goulue, la Môme Fromage and Nini Pattes en l’air – who is accredited with having created the can-can dance – are just a few of the legendary entertainers to have lit-up its stage. In 1907, the club first hosted Mistinguett, who was at one time, the highest-paid female performer in the world. 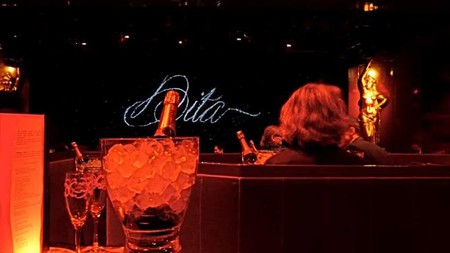 Besides the Moulin Rouge there is the Crazy Horse – a cabaret that has hosted Dita Von Teese and Kelly Brook to name but a few, which also inspired Beyoncé’s Partition song and provided the locale for its video. The Crazy Horse is a particularly provocative affair, the most famous act of which involves a completely nude (save some strategic strobe lighting) corps of women strut, slink and suggestively dance across a shadowy stage. Additional venues include Le Lido and Paradis Latin as well as a number of smaller, more intimate and avant-garde revues, each with a unique character, ambience and programme – all of which keep the City of Lights aglow with their glittering, glamorous spectacles.