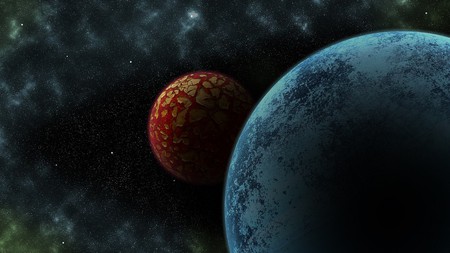 Rarely do we give any thought to the linguistic universe in which we’re entwined, particularly in the case of words as frequently used as the days of the week. But there is an interesting history to these common words, which can start to be unravelled when you learn another language, such as French.

The names for the days of the week in French are not arbitrary, nor do they exist in a random order. They were named after the planets of Hellenistic astrology, and their order follows the alignment of the Sun with the Moon and with the planets Mars, Mercury, Jupiter, Venus and Saturn.

Interestingly, these astrological roots seems to have been lost in the English language. It’s only when you learn another language, such as French, that this fascinating heritage starts to become clear. 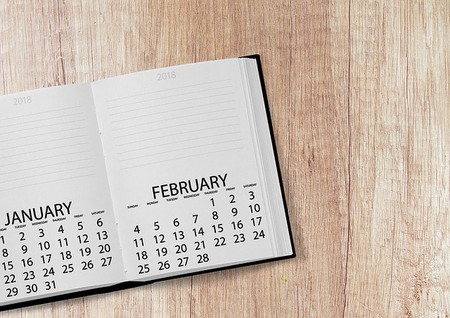 While we say ‘Tuesday’ in English, for example, the French say Mardi. The French version preserves the planetary reference, as you can clearly see that Mardi is derived from Mars. The same goes for Wednesday, where the French say Mercredi, because the name for this day is derived from Mercury. Keep going through the week and you’ll realise that this applies to most of the days.

In English, it’s much harder to see the connection with the heavenly bodies. While it’s relatively easy to understand that ‘Monday’, which comes from Old English, means ‘the day of the Moon’, some of the other days are a little more confusing. Wednesday, for example, is named after the Germanic god Woden, who is roughly equivalent to the Roman god Mercury. Friday, meanwhile, is named for the Germanic goddess Frigga, who is thought to be equivalent to Venus, the Roman goddess of love.