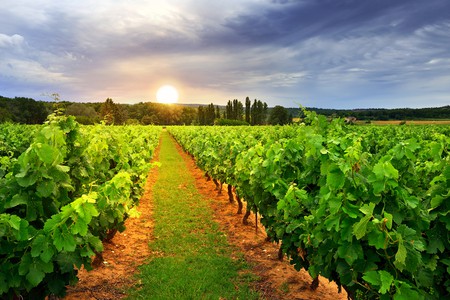 The vineyards around St Tropez are staggeringly beautiful | © Oleg Znamenskiy

St Tropez‘s vineyards border the Mediterranean so its wine has a very distinctive flavour. The area is well known for its rosé wine (although you can find marvelous reds and whites). It’s also increasingly becoming more organic so it’s likely you’ll see ploughs and harvesting by hand. Here’s our list of the most stunning vineyards in St Tropez for wine tasting, many of which are fueling the huge revival in rosé wine that’s taking place at the moment.

The Château des Marres was bought by Henri Benet in 1907, when he planted 27 hectares of vineyards just inland from the very famous Pampelonne beach where all the A-listers hang out when they’re on holiday. Since the 1970s, the Gartich family has been running the estate where you can visit their production of rosé, white and red wines. The rosé wine is named 1907 – after the very same year that the estate was founded. You can visit the estate by giving 24 hours notice.

The estate of Bertaud Belieu has 65 hectares and while it’s known for its reds and whites, it harvests 80% rosé wine. Its location means that it has sandy limestone and clay, which allows a dozen varieties of grape to grow well, notably Grenache, Cinsaults and Syrah. The really sunny spots are given over to produce red wine, which gives a more mineral taste. The Leonardo DiCaprio Foundation holds key events on this estate.
Domaine Bertaud Belieu, 635 Route de Ramatuelle, Presqu’île de Saint Tropez, Gassin, France +33 (0)4 94 56 16 83 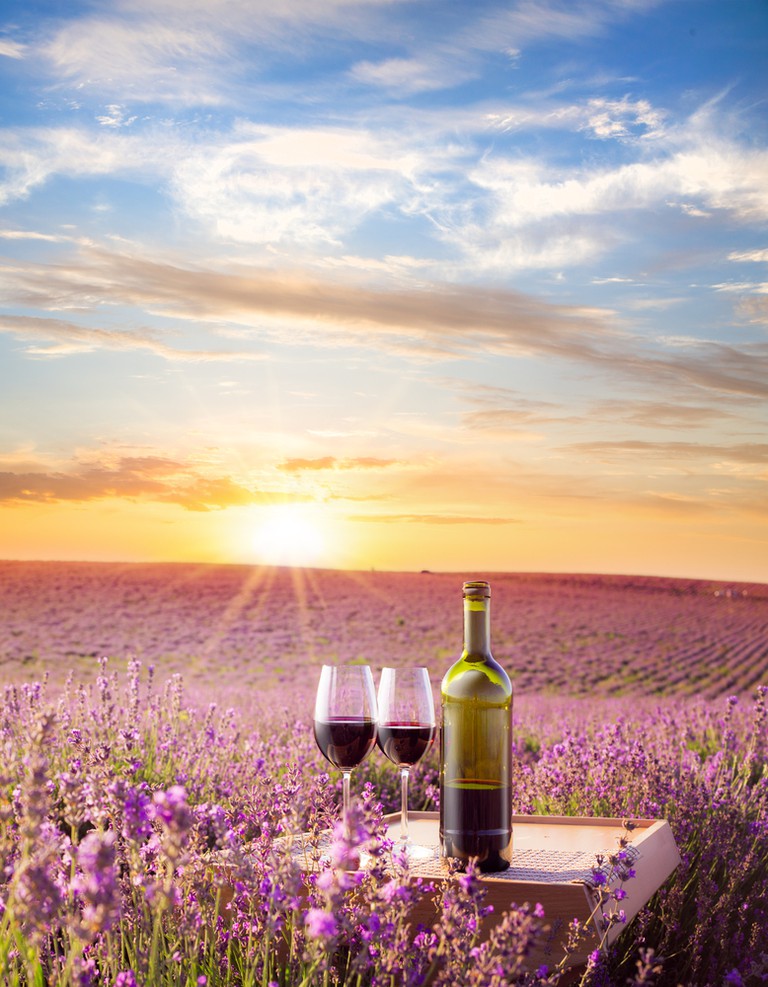 This domain produces red, white and rosé wine as well as renting out luxury villas on the grounds. Bought in 2007 by Jean-Marie Zodo, his daughters, Claire and Charlotte – and more recently his grandsons, César and Charles – will be happy to see you for tastings.

The Château Barbeyrolles is a small family holding of 12 hectares. It’s an organic vineyard which means they use ploughing, animal manure, copper and sulphur treatments and no chemical weed killers. The family can trace their ancestry back to the region since the 13th century but this site was established by Gabriel Sumeire. Interestingly, when Gabriel and his wife Claire died, lots were drawn to see which of their children would get to keep and work this property and it was the son, Roger who was successful. It has been in his hands since. The domain is only open for tastings and visits from Monday to Friday.

This estate was established by Louis Angelvin who was an engineer but had a real knowledge of geology and was able to work out the perfect mineral composition of the wine he wanted to harvest. His children inherited the estate – one of whom was loosely involved in the French Connection (the 1970s drug trafficking business running out of Marseille) and his notoriety brought the wine to the attention of an international audience. Louis’ grandson now runs the estate. It only harvests grapes for rosé wine. 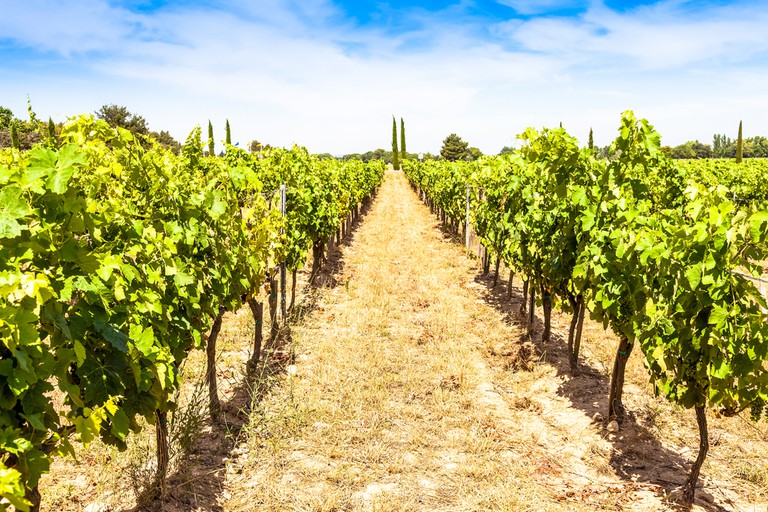 The Château Volterra has a wonderful backstory. Building began on the property (called Château Camarat) in 1890 by an Englishman, although no one knows who he was (his name is missing from the land registries). He was supposed to be building it as a love nest for a local girl he had met and fallen in love with. Stones were dragged from the local quarries by mules up the steep hill. Sadly, locals think the romance died. In 1926, Léon Volterra, a theatre impressario from Paris, again met a local girl, Simone, fell in love and bought the property. They settled in the area, he became mayor and Simone managed the house, welcoming people to lavish parties, including Josephine Baker. After her death in 1989, the estate was bought by a consortium of Canadian investors and is today managed as a business. The soil is made up of sand, clay and stone and is high in iron and other minerals. New vines were planted (the old ones were apparently in a woeful state of distress) and everything is done by hand on its six hectares. They produce red, white and rosé wine.

Château Minuty is a large estate in comparison to the others, covering 70 hectares. It’s been in the Matton-Farnet family since 1936 and is still run by them and their considerable knowledge (they’ve been making wine for three centuries). The building was built under Napoleon III as was the small chapel. In the 1960s, the entire estate was replanted with vines from local grapes like Tibouren, Rolle and Grenache. They have an excellent reputation in the area, in part because they always keep their yields down to ensure quality. Minuty is one of the more open and welcoming estates in the area – it has a more international feel – and keen to accept visitors to St Tropez who want to try its excellent wine. 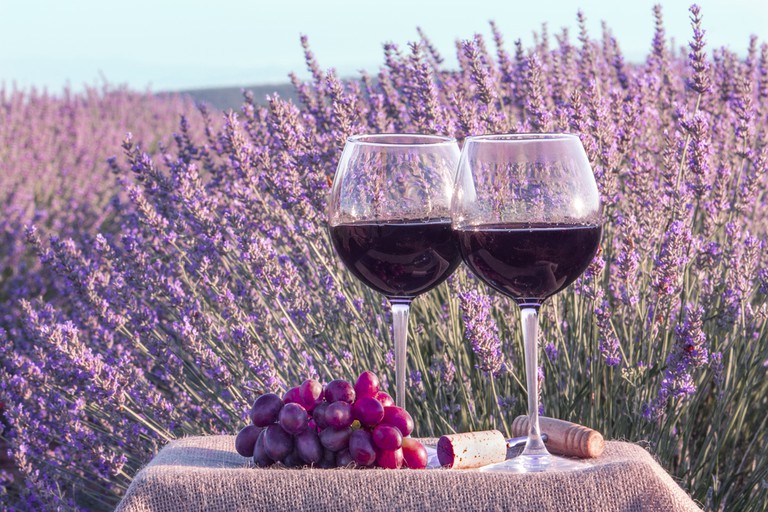 This domain is the furthest away from St Tropez but that doesn’t make it the least important. It began life in 1882 and has over 180 hectares with 100 hectares of planted vines, so it’s rather large. It was acquired by the Group Bolloré in 2001 and now runs tours and has a separate shop for tastings. They specialise mostly in rosé wine. Throughout summer they hold music events.