Most Endearing French Insults That Won't Keep You Mad For Long 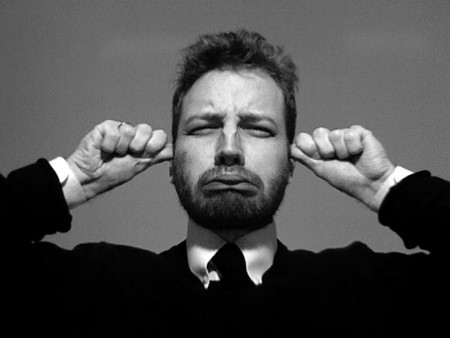 Some people say that the French enjoy insulting each other as much as they like to go on strike, but when translated into English, these French insults become more hilariously endearing than hurtful.

You have the IQ of an oyster

The French insult: “Tu as le QI d’une huitre” refers to a stupid person, a fool who demonstrates their lack of knowledge and common sense and that they may have an IQ close to zero. There are other versions of this insult comparing the fool to having the IQ of a mollusc, a periwinkle, or a whelk – all types of small shellfish. 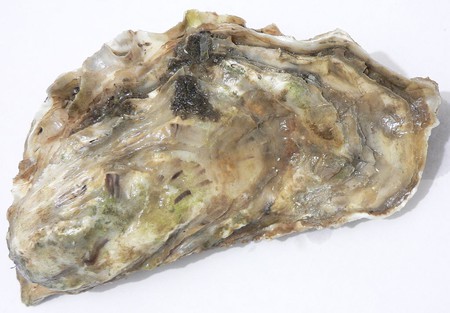 The unpleasant French phrase “pompe à chiasse” compares the unfortunate victim to a diarrhoea pump, and is sometimes used as a joke between young people. The insult stays playful by avoiding using the softer word “chiasse” to describe what is in the toilet, rather than the crass “merde“. 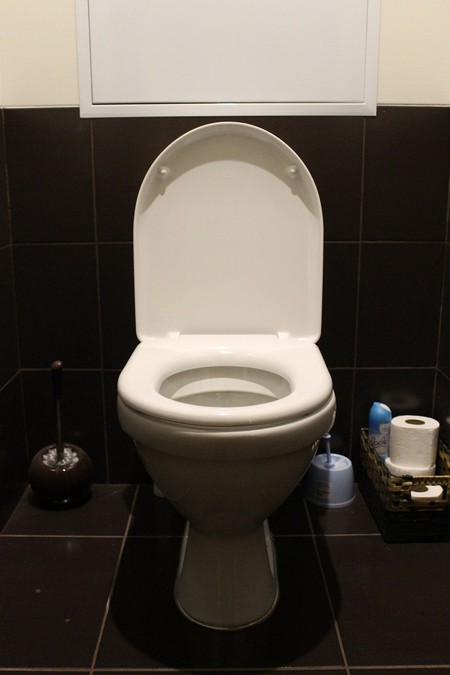 Son of a mole

This insult is a much softer version compared to other “son of a…” phrases and is uttered as “Fils de taupe“. While insulting someone’s mother is never a pleasant approach, when you actually see a picture of these rare earth creatures, you can’t help but smile at their cuteness. 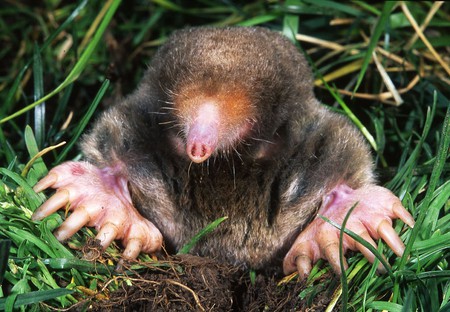 Go and cook yourself an egg!

Rather than just saying “leave me alone” or “go away”, the cuisine-obsessed French will tell you to “Aller se faire cuire un œuf” (go and cook yourself an egg). 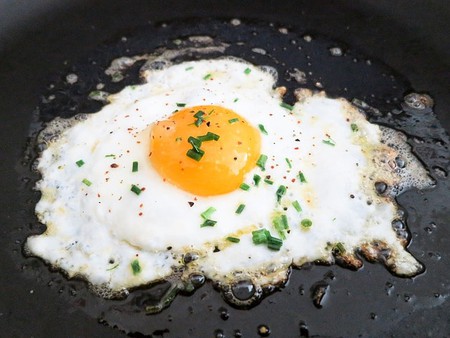 The French don’t just say “stop being grumpy” or “grouchy”, they’ll tell you off for “Avoir un pet de travers” (farting sideways), for some bizarre reason!

Stupid as a suitcase without a handle

The French sometimes say “con comme une valise sans poignée” to refer to someone as “stupid” or “useless” because, evidently, a suitcase with no handle is practically unusable. There are many versions of this insult such as: “con comme un balai sans manche” (stupid as a brush with no handle) or the more mysterious “con comme la lune” (stupid like the moon). 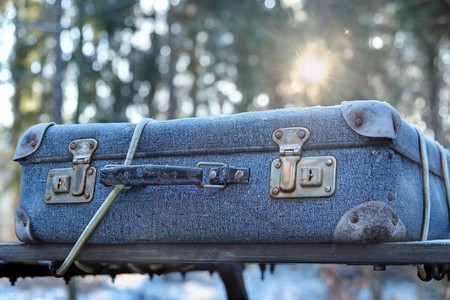 Clearly a fan of mocking intelligence, the English equivalent of the insult “Bête comme ses pieds” would probably be “as thick as a plank”. According to historical records, the French version first appeared in the 19th century, at which point feet became symbolic for stupidity given that they are furthest part of the body from the brain. 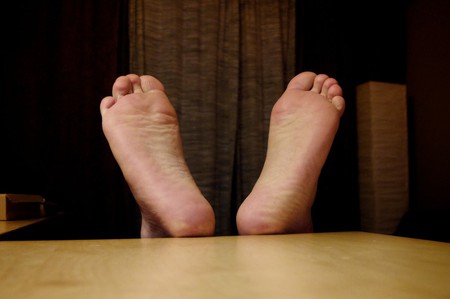 The phrase “Tête de citrouille” compares someone’s head to a pumpkin in a phrase that seems to have stepped straight out from the 1900s, as one character in Cynthia Hand’s Céleste novel humorously points out. 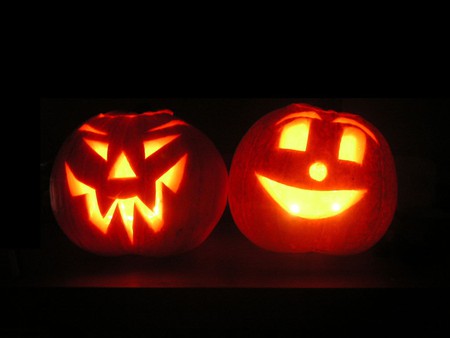 Your mother is so small, her head smells of feet

Yet another French-mother insult, and one that uses feet as the weapon of offence, is the hilariously absurd phrase “Ta mère est tellement petite que sa tête pue des pieds“, saying that someone’s mother is so small that her head smells of feet. 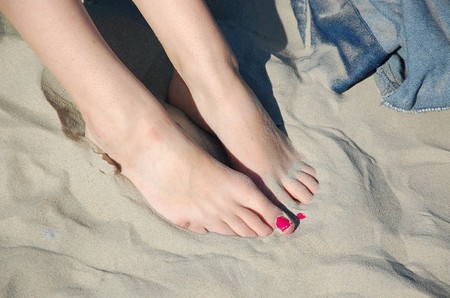 It is clearly a huge misfortune to have to grace one’s tastebuds with boudin, a French blood sausage, given that this national food item has come to be used as an insult. In French slang, “boudin” is used to describe an ugly woman but with dangerous connotations of ‘old prostitute’, so this phrase must be used with care. 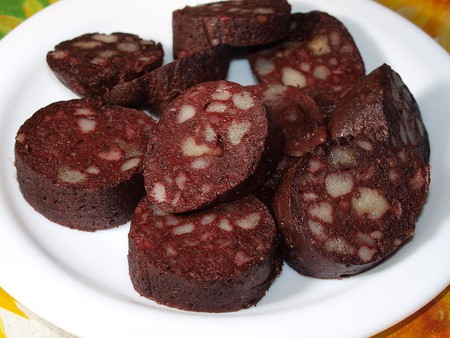 Deal with your own onions

If you’re just getting on somone’s nerves, the French won’t just tell you “to mind your own business”, they’ll shout at you “Occupe-toi de tes oignons” (deal with your own onions). 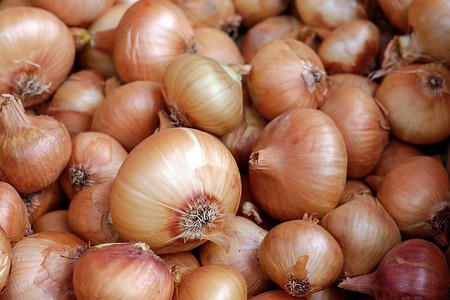 © Couleur / Pixabay
Give us feedback