Top 10 Finnish Pastries You Have to Try 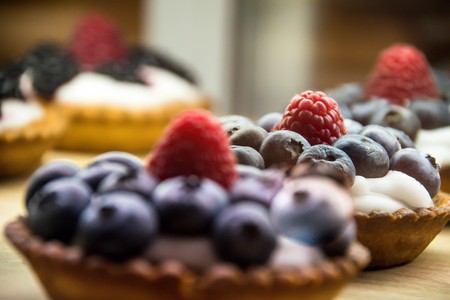 Of all types of Finnish cuisine, pastries are among the most popular with both locals and visitors, and most frequently what locals try to find abroad. Finns love to have pastries with their daily coffee breaks, or to warm them up during the winter, which is why there are so many of them, and why they taste so good. These are some of the best sweet and savoury pastries to try while you are in Finland, or to bake yourself at home.

These cylinder-shaped rum cakes topped and filled with raspberry jam are named after Finland’s national poet, Johan Runeberg, who was said to eat them for breakfast every day. There is even a legend that they were invented by his wife. Despite their popularity, they are only sold in Finland for a short time, between New Year’s Day and Runeberg Day on February 5, so it’s best to taste them while you can. 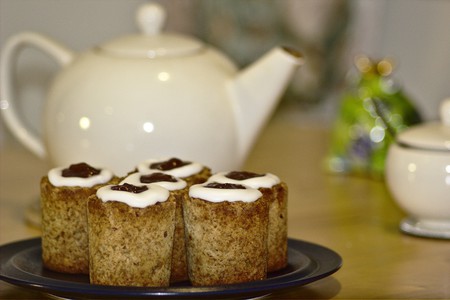 The name of this pastry is a combination of the Finnish words for ‘fish’ and ‘cock’, which is odd, as they don’t even contain chicken. They are actually a combination of fish and pork (and occasionally added vegetables) and are a staple of the Savonia region in Eastern Finland. Kalakukko are especially popular in the city of Kuopio, the capitol of Savonia, and you can find several bakeries there that serve them, as well as an annual baking contest. 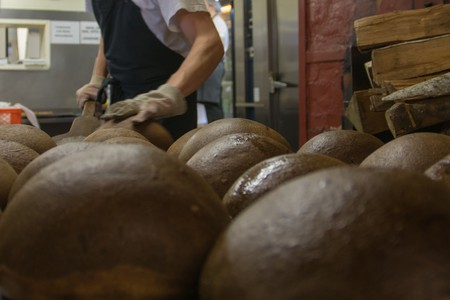 As the name suggests, these pastries are shaped like stars and served around Christmas time, often as part of the Christmas dinner spread. They are made from puff pastry with a jam filling (usually plum or apple jam) and dusted with icing sugar. While they can be bought from bakeries, making them at home adds a personal touch to the festivities. 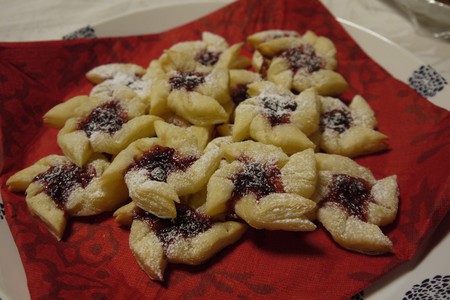 While Karelian pastries are popular throughout Finland, they are an especially integral part of the local culture of the North Karelia region, with many specialty bakeries. These pastries are oval-shaped and filled with rice porridge, potato or carrot. They can be topped with all sorts of ingredients, although the most popular is egg bugger, which is made from boiled eggs mashed with butter. 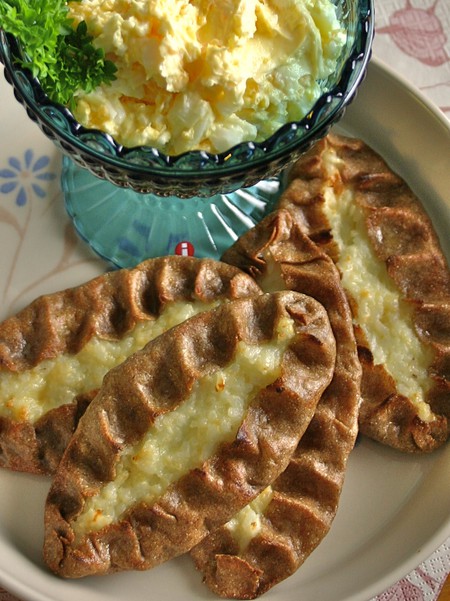 Finnish berries are used during their short growing season for a number of desserts, including these pastries from the Kainuu region. They are small pies with a rye crust, filled with sweetened mashed potato and berries, most commonly lingonberries, and often served with coffee during the summer.

Lörtsy are similar to British Cornish pastries, both in their crescent moon shape, and because they can include a range of sweet or savoury fillings, which all together make for a filling meal. Some of the most popular fillings are apple, pickled cucumber and sausages. 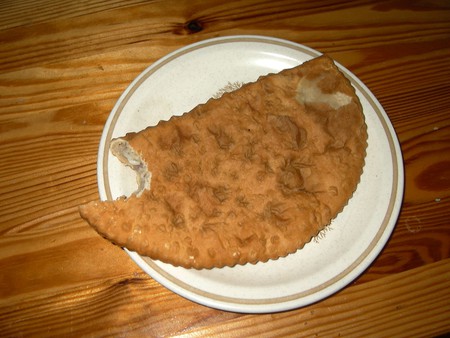 The Finnish variety of an international favourite better resembles a savoury doughnut, as it is made from doughnut dough that is deep-fried. The filling is usually a combination of minced meat and rice with pickled cucumbers as a condiment, although other regional variations can contain eggs, sausages, kebab or ham, with ketchup or mustard. 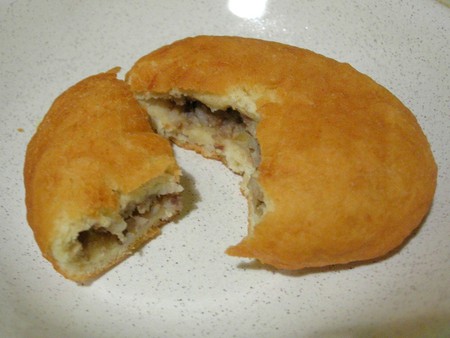 Finland’s version of a cinnamon roll better resembles a small loaf of bread flavoured with cardamom, and is one of the country’s favourite coffee break treats. Several different variations are served throughout the year, including Shrove Tuesday pulla filled with whipped cream and jam, or munkki, a deep-fried pulla served on May Day. 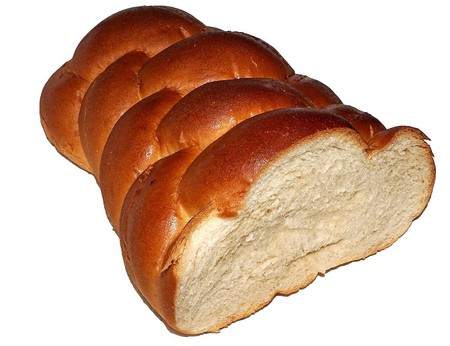 Also known as ‘sprinkle pie’, these cakes are made as either brownies or sponge cake and topped with chocolate icing and sprinkles. As they are both delicious and easy to make, they are commonly made by Finnish children in home economics classes, or by their parents as a weekend treat.

Sultsina are most common in Joensuu, the capitol of the Karelia region, and much like Karelian pastries, are filled with rice porridge. What sets these pastries apart is that they resemble French crêpes and are typically deep-fried just before serving. They are a cheap and tasty snack for warming up during the winter.