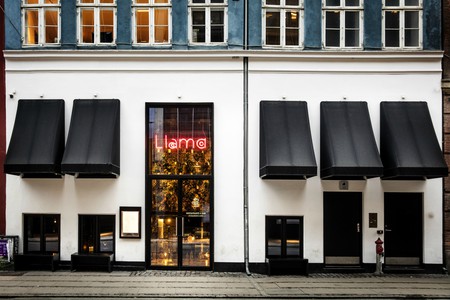 Opening a restaurant that serves dishes inspired by the Latin American flavours in Copenhagen, a city that has become known for the New Nordic cuisine movement, is definitely a bold move. But the people behind Llama, one of the first South American restaurants in the region, took the risk four years ago and everything shows that they made the right decision.

On the 11th of April 2014, Llama Restaurant opened its doors for the first time. With its colourful decoration, the exotic-flavoured cocktails and the gourmet ceviche dishes brought a Latinoamericano touch in Copenhagen’s culinary scene and locals loved from the very first moment. Culture Trip talked with Jonas Hartz, one of the restaurant’s founders, about the philosophy behind Llama, the challenges of owning a restaurant and of course, the New Nordic cuisine. 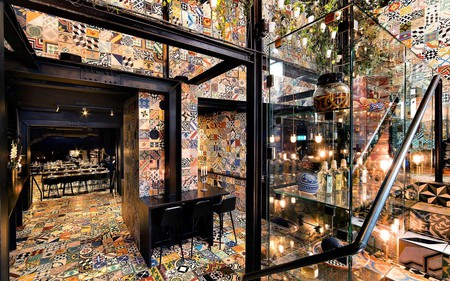 Who are the people behind Llama restaurant?

Llama started out as a loose idea between friends talking at the music festival Roskilde Festival five years ago. Cofoco partner August Lund approached Jonas Hartz and Bjarke Ingels and asked the rhetorical question: “If we did a restaurant together one day, what would it look like?” One thing led to another, and today the group of people behind Llama is the initial group of designers, idea makers and restaurateurs: Cofoco being Christian Lytje, August Lund and Thomas Rudbeck as the main shareholders, in collaboration with Lars Larsen (Kilo Design), Jakob Lange & Bjarke Ingels (BIG) and Jonas Hartz.

Where did the initiative to open a Latin American restaurant in Copenhagen come from?

Basically, Llama is about dreams and past experiences. When you live in a city like Copenhagen that is quite controlled, well-designed and mainly held in black, white and grey, Latin America seems far away. August Lund and Bjarke Ingels had been traveling quite a lot in Mexico recently, and Jonas Hartz had taken home with him from his travels a taste for Peruvian ceviche, which was nowhere to be found in Copenhagen. It seemed like the perfect contrast to the very successful New Nordic cuisine that was thriving in Copenhagen at the time. Not to single out a single country or specific kitchen, but to find inspiration in the entire continent, mindset and variety of Latin American cultures. We simply missed the salsa. Salsa in the food, salsa in the music and salsa in the atmosphere. Without being cheesy about it. 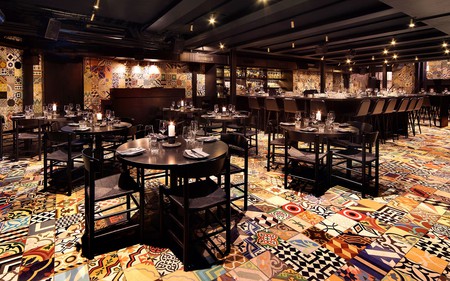 What are some of the challenges you face when creating South American dishes using Scandinavian products?

From the get-go, one of the challenges and entire points of venturing out in the Latin American cuisine was to find the balance between local produce, seasons and Latin American recipes and techniques. Denmark is surrounded by water; shellfish, squid and fish species that marry well with the original style of cooking and working with seafood in Latin America. On the other hand, we had to work a lot with importing, growing and finding spices, ingredients and especially the many different sorts of essential chilies, nowhere to be found in Denmark. We had to build a system for that. Luckily, Llama is a large and busy restaurant that allows us to move these things in larger quantities.

What would you say are the biggest differences between South American and Scandinavian cuisine?

The salsa! There is a deep sensation of heat and a smokiness and certain acidity and freshness that can be hard to explain. It has to be felt. It’s a feeling more than anything. A real ceviche or a deeply flavoured salsa will give you a certain sensation, very different from Scandinavian cuisine. Don’t get me wrong – we love Scandi food! But pickled herring, licorice. You do not find these types of flavours in Latin America. On many levels, it is two different worlds. 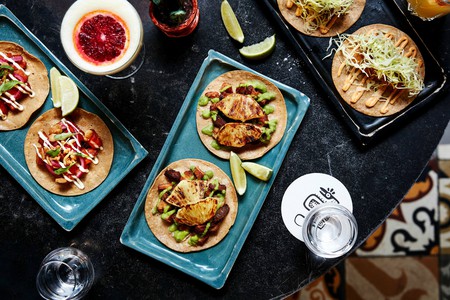 What is your view on Copenhagen’s gastronomy scene?

It is amazing what is being done here. A city this size, it is definitely punching above its weight class. Not only landmark restaurants like Noma, but also the whole medium price-range segment must be one of the most competitive restaurant scenes in the world per capita. Copenhagen is an expensive city, but the development and quality of the “affordable” segment of restaurants have been extraordinary the last five years. It’s an international scene, and while Denmark has turned quite nationalistic the past 10–15 years, the restaurant scene has gone the opposite way! So many people from all over the world are finding their way to Copenhagen to work, to participate and to add to the scene here. It is very inspiring, to be honest.

Being passionate about food, do you have a favourite restaurant in Copenhagen?

Too many to mention them all. We are very excited about Jah Izakaya, our Japanese venture, with a different group of partners, in the area of Vesterbro. Also, in that neighbourhood, Rosio Sanchez opened Sanchez with great Mexican flavours. If we have international friends visiting us, we would take them to Danish lunch for “smørrebrød” at Palægade or Sankt Annæ. Did I mention Noma? It is as good as they say it is. So many inspiring wine bars are popping up all over the city too, Ved Stranden 10 being the absolute favorite. 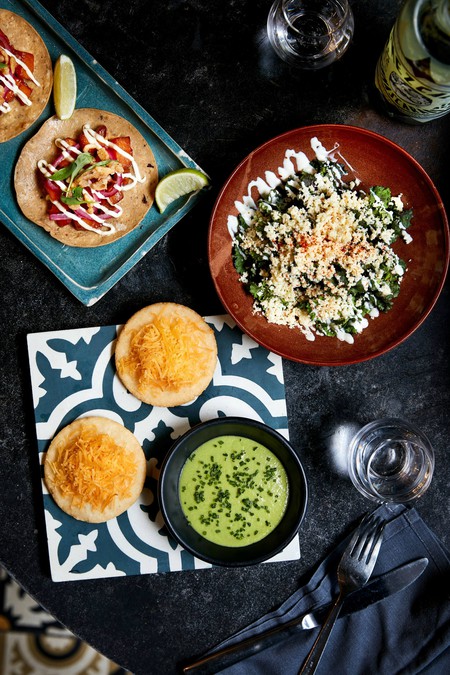 Which Llama dish and cocktail would you recommend to someone who’s new to South American cuisine?

Ceviche. All of them. And a pisco sour.

What advice would you give someone who’s passionate about food and is looking to open a restaurant?

To be passionate and to nurture the passion, get the logistics right. Restaurants are hard work. You can be passionate as much as anyone. It is still hard work and a thousand moving parts that need constant looking after. If anything is about team effort, it is a restaurant. From the dishwasher, line cook and to the front of the house, you have to love people – and don’t be a whiner. 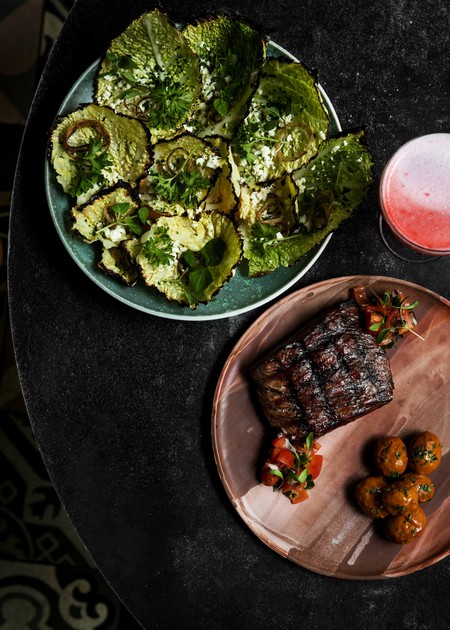