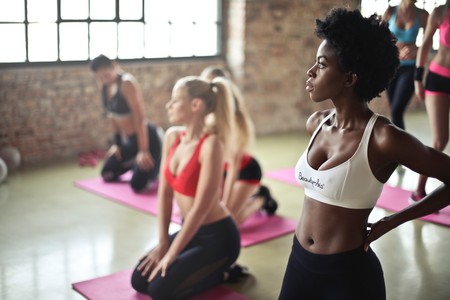 Most Copenhageners don’t see fitness exercises as a dreary task but as a way to have fun and keep in shape at the same time. This is why they make sure to always choose a fitness form that best fits their abilities and taste. As in most cities, fitness trends change from time to time so if you’re interested in learning what keeps Danes fit at the moment keep on reading.

Swimming is definitely one of Copenhageners’ favorite fitness activity and so it comes as no surprise that the various swimming pools all over the city are packed, especially during the evenings and weekends. The fact that there is a swimming pool in every neighborhood and that swimming enthusiasts can just drop in whenever they feel like taking a dive, without a monthly subscription, may be one of the reasons locals love swimming so often. 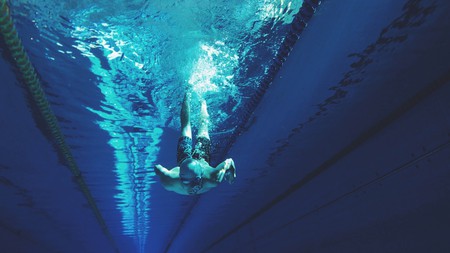 Cycling isn’t a fitness trend for Danes but a habit and an integral part of their daily lives. However, Copenhageners don’t only use their bikes as a means of transportation but also as a way of keeping fit. They basically do indoors what they like doing the most outdoors. Besides, if you’re used to cycling with snow, rain and winds up to 26 kilometers (16 miles) per hour, then cycling indoors must be a piece of cake. 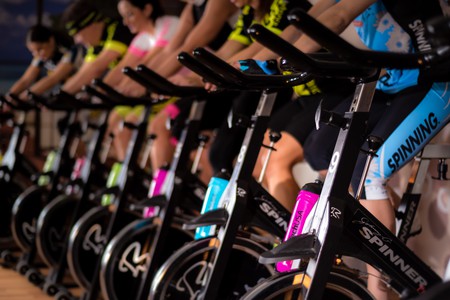 Yoga has become a fitness trend in many European countries in the past few years and Copenhagen could be no exception. There are plenty of yoga studios all over the city and of course every gym offers different types of yoga classes. Hatha yoga is the one locals prefer the most, though hot yoga is also gaining many fans and will probably soon become the latest fitness trend. 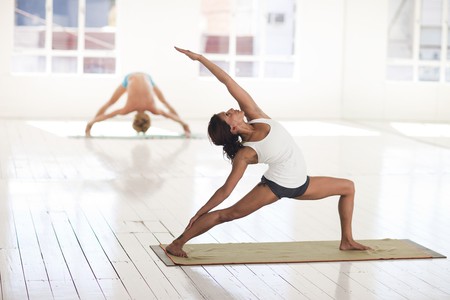 Another type of exercise that has become especially popular in Copenhagen is CrossFit. Everyone is nowadays familiar with the name and those who have already tried it are all too familiar with the felling of not being able to walk the next day. Even though a couple of years ago there were only a few CrossFit centers in Copenhagen, nowadays there are plenty of choices and every gym offers CrossFit classes. 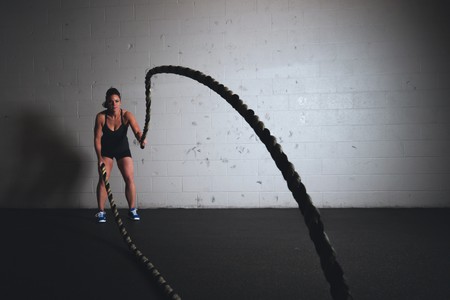 While you’d expect jogging to be a popular fitness activity in a city that has low temperatures and heavy rain most of the year, Copenhageners don’t seem to be bothered much by the bad weather. With so many beautiful parks and lakes all over the city, locals can’t resist running some laps—even when the weather isn’t on their side. 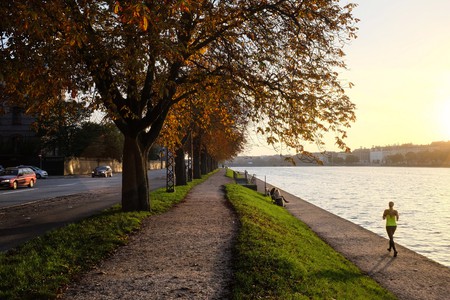 Zumba may have faded out as a trend in many cities but in the capital of Denmark it’s still very much alive. Gym halls are packed during Zumba classes, as are some of Copenhagen’s huge green parks when the sun shines, plus there are several free Zumba events often taking place in various spaces all over the city. 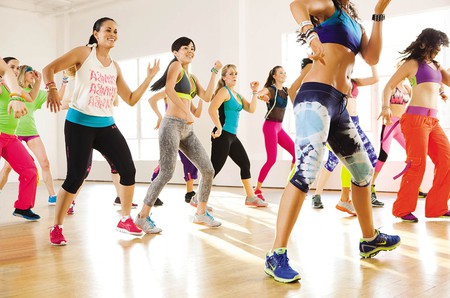 Boxing is considered by many to be a male sport, but in Copenhagen boxing classes attract a mixed crowd. Some prefer the boxing programs that take place at fitness gyms, which aren’t that difficult but are still a good work-out, while others seek out the city’s boxing centers in order to gain a deeper knowledge of boxing techniques. 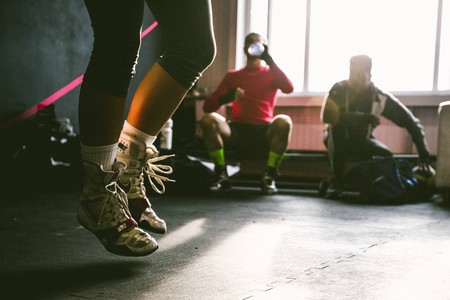 Copenhagen brims with canals and outdoor sea pools, so no wonder many locals choose kayaking and canoeing to keep fit. While many foreigners living in Copenhagen get goosebumps even at the thought of practicing a water sport during winter, locals don’t seem to care that much. Of course, you’ll see many more canoes gliding on the water in summer than in winter, but still, even during the darkest months you’ll notice colorful canoes in the city’s harbor and canals. 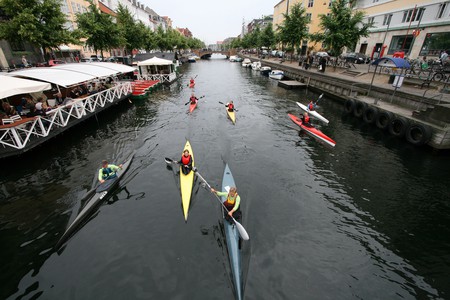 It’s not been many years since pole dancing stopped being perceived as a sensual dance only performed by strippers. As soon as everyone understood that it’s a very interesting fitness form, where dance and acrobatic moves come together, many pole studios opened in many cities across Europe, including Copenhagen. Today pole dancing can definitely be considered one of the top fitness trends in the capital of Denmark, as more and more locals tend to test their abilities on the pole. 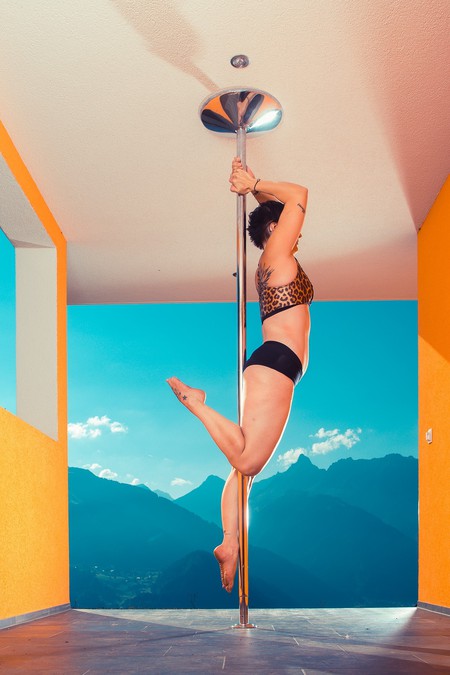 Copenhagen’s latest trend, and still gaining popularity, is acrobatics and acroyoga. Aerial silks are especially popular among women, but unfortunately there aren’t many places in Copenhagen yet that teach this specific form of acrobatics. Afuk in Vesterbro is a great place for those who dislike packed gym halls and want to try a less ordinary sport. 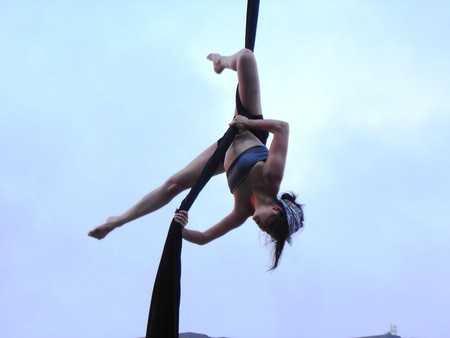