Things You Should Never Say To A Dane 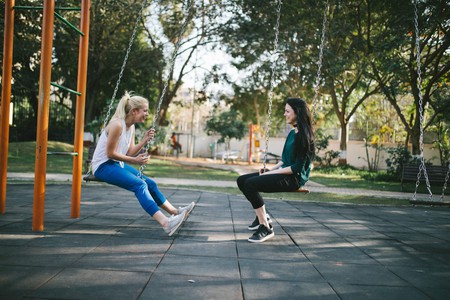 Even though it’s difficult to find a topic that the Danes don’t like talking about or perhaps get offended by, there a few things that are better avoided when you’re trying to strike up a conversation with a local. Read our list below and get informed!

How do you survive the winter?

One of the things that foreigners visiting Denmark can’t get used to is the weather. No surprise there; during winter months temperatures are low and usually drop below zero, sometimes months pass by before the sun shines and even when the summer does arrive, it doesn’t necessarily mean high temperatures and sunny days. Locals are used to their weather, but that doesn’t mean that they aren’t affected by the cloudy, long dark days. So, if a foreigner visiting Denmark points out how depressing the weather is and wonders aloud how they manage to get through it, it isn’t going to make the local Danes particularly happy! 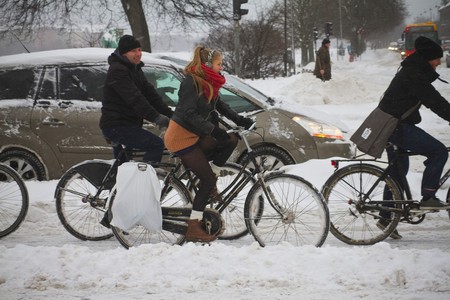 Why do you hate the Swedes?

Danes, Swedes and Norwegians have an unofficial, friendly animosity among them which sometimes can be confusing for foreigners. If you listen to Danes talking about Swedes, you’ll probably think they really hate their close neighbours. But in reality, nothing could be further from the truth. It’s a cultural thing that people outside of Scandinavia can’t really understand and usually misjudge. 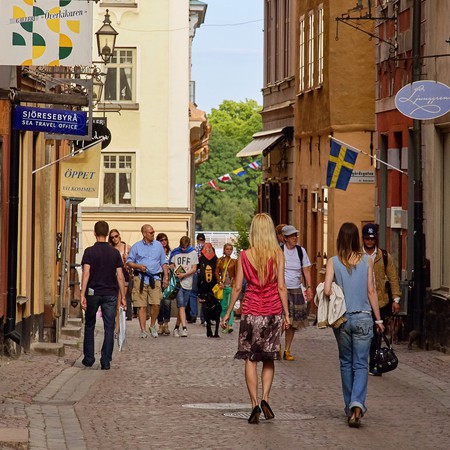 It’s true that most Danes aren’t super-friendly with strangers, nor they will give them their greatest smile from the very first moment they meet them. That may seem weird, but it’s a fact you simply have to accept. Asking them why they’re so serious or ‘cold’ will only sound rude and put the Danes in an awkward position, making them feel apologetic for something they really don’t have to apologise for. Plus, there is a theory that Danes used to say that they don’t smile that often because low temperatures make their face muscles feel numb! That’s a pretty logical explanation. 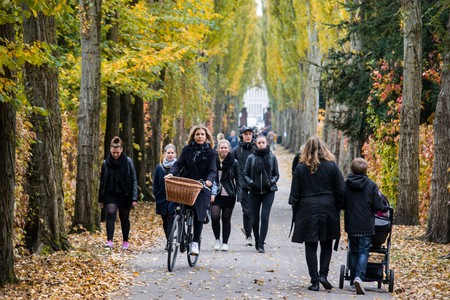 Danes drink too much alcohol

On a Saturday night, foreigners may observe many drunk Danes in bars and in the streets. It’s true that Denmark has a high rate of alcohol consumption but that doesn’t necessarily mean that Danes have a drinking problem. They just enjoy starting their weekend with a six-pack of beer and partying until the wee hours. Most Danes won’t mind if you point out that it seems they drink a bit too much, but they won’t appreciate it if they feel they’re being criticised. 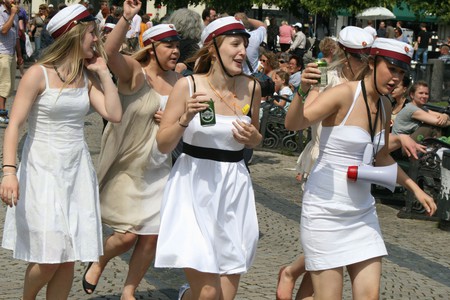 Are you really the happiest people in the world?

Everyone knows that Denmark has occupied the first place on the World’s Happiness Report three times and it has now become known as the happiest nation worldwide. This has raised many questions on how happiness is measured and if Denmark actually deserves the title. Therefore, foreigners often ask Danes their opinion on the matter, but the answer they can get can only be subjective. There’s nothing wrong with asking locals if they believe they live in the happiest nation, except that they’ll have heard the question dozens of times (more than ‘what is hygge?’). 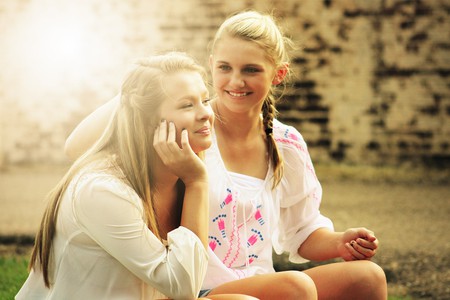 If you’ve ever visited Roskilde Festival, you’ll know it is one of the best festivals in Europe. But even if you disagree with this opinion, it is highly recommended to keep your views to yourself. Danes are open-minded and can accept everyone’s opinions except when it comes to Roskilde Festival! Everyone in Denmark loves this festival and has memories to share about those five days in July, that makes it difficult for them to understand how someone might not think the same. So if you want to make a good impression and increase your chances of making new Danish friends, start a conversation about Roskilde Festival and make it clear how much you love it too! 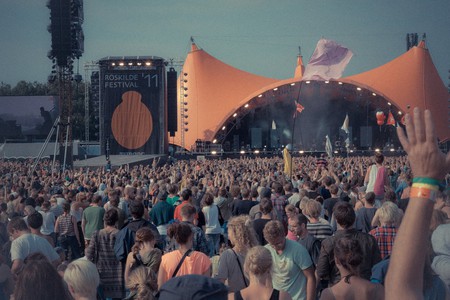 Don’t brag about yourself

Even though in some cultures, talking about your accomplishments and showing off is generally accepted and can even be required in order to impress your new friends, in Denmark, it won’t make you look good. The Danes strongly believe that everyone is equal and should be treated the same; therefore, you’ll rarely see a Dane bragging about their job, income or other achievements. So, if you want to make a good first impression to a group of Danes, avoid telling them how special you are and let them figure it out for themselves. 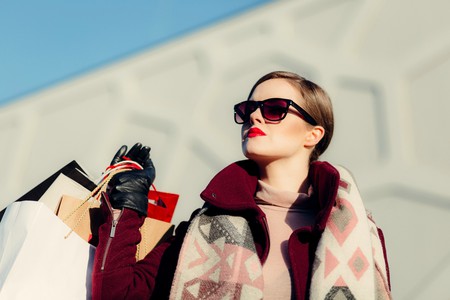 Shopping | freestocks.org / Unsplash
Give us feedback