The Best Guided Tours in Bulgaria

If you prefer to discover a country’s secrets with a local guide, there are many ways to do it in Bulgaria – whether that is on horseback, in a Trabi car, hiking, or tasting local wine. Here’s our pick of the best guided tours you can take in Bulgaria.

The clumsy Trabi has turned into one of the iconic cars of the Communist era, and Bulgaria was no exception – its streets used to be flooded with Trabis up to the late 1990s. This tour will take you on a two-hour ride around Sofia with a fun and knowledgeable guide, who will transport you back in time and walk you through the daily challenges of people living in Bulgaria in the 1970s and 1980s. 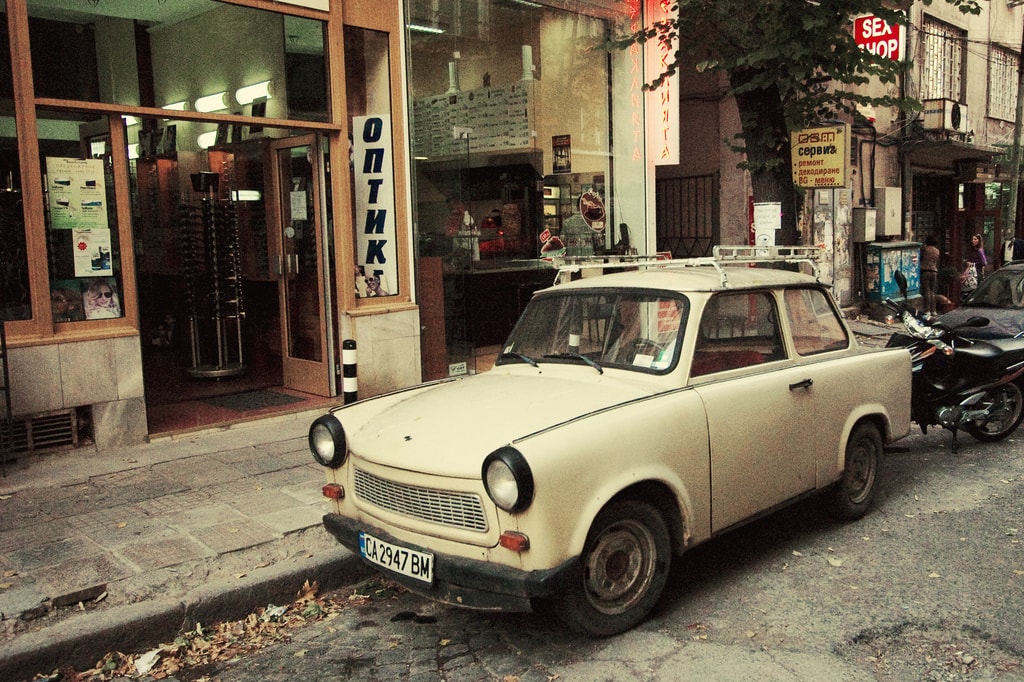 The capital of Bulgaria is blessed to have a tall mountain just a 30-minute drive from its center, and many people head to Vitosha Mountain on the weekend. Most of Vitosha Mountain is protected as a natural park, and there are miles of marked paths to follow. If you are a first-timer, though, it’s better to have a guide as there are many paths that crisscross, and you might get lost. Take this tour to reach the highest peak of the mountain, Cherni Vrah (The Black Peak), and see the beautiful Boyana Waterfall on the way down. 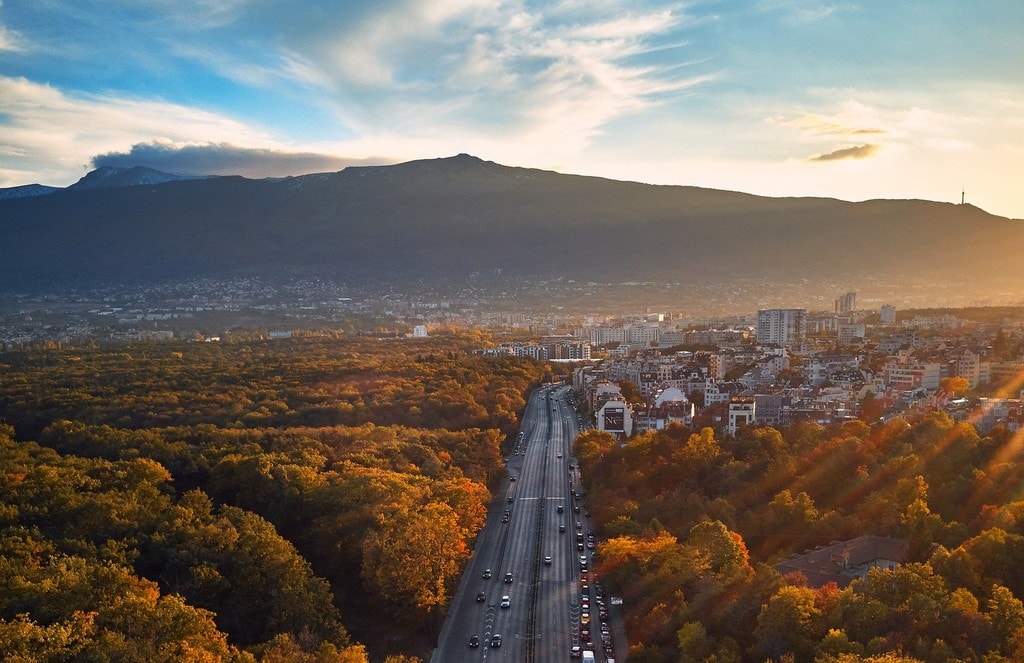 The area around Melnik is known as an emblematic wine region, where you can taste wines from local grape varietals (ask for the Melnik 55 and Broad-Leaved Melnik). Melnik is not only the smallest town in Bulgaria (with less than 400 inhabitants according to the latest census), but it is definitely one of the most scenic ones with its traditional houses stacked up between the Melnik Earth Pyramids that tower from all sides. The Rozhen Monastery is just a short drive away from Melnik, so this tour will take you to that sacred place. 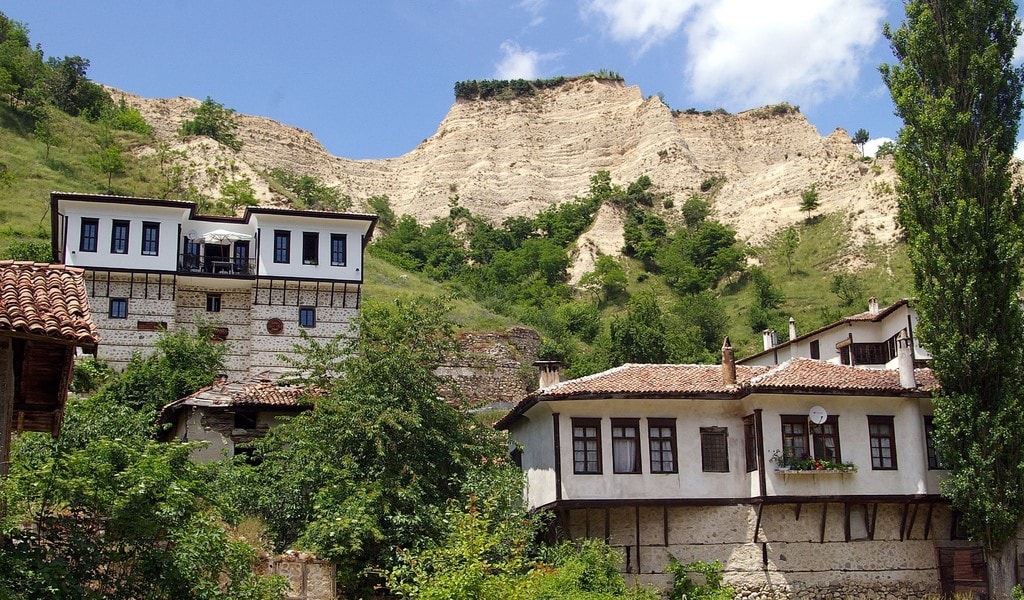 Guided tour to the Belogradchik Rocks

There are those places that stick with you for a long time, and the Belogradchik Rocks along with the centuries-old Belogradchik Fortress perched on top of it is one of them. Take a tour northwest and see the changing colors of the strange-shaped rock formations shading from yellow to red. Just make sure to wear comfortable shoes, so you can climb the rocks for the best panoramas. 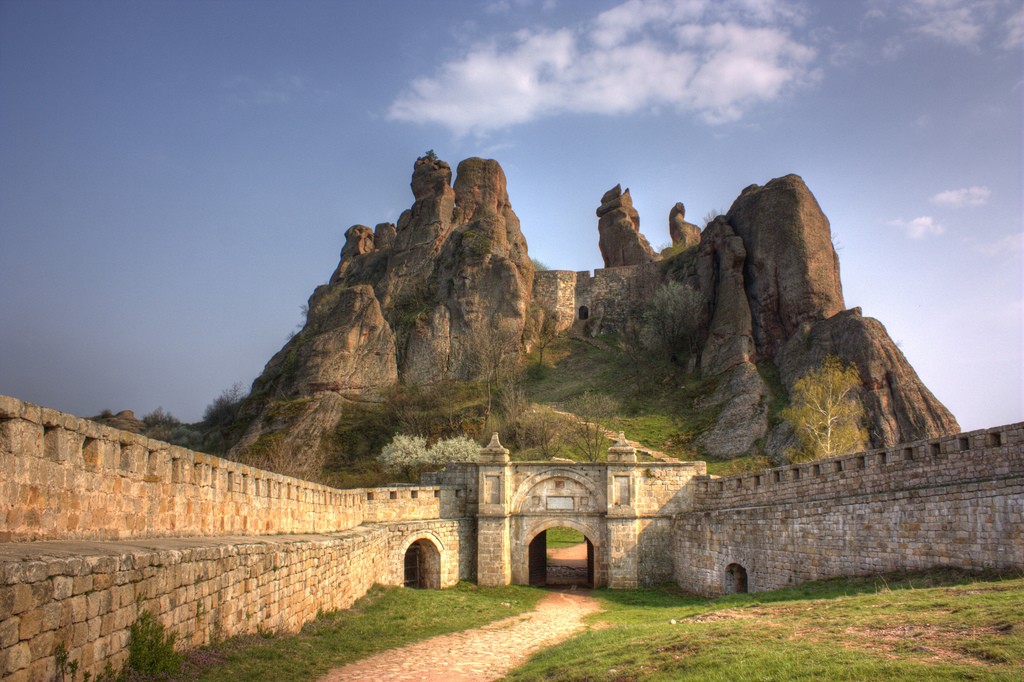 If you want to travel back in time, head to Koprivshtitsa – a small town with a hard-to-pronounce name and crooked cobblestone streets lined with 19th-century houses. Some of the buildings have been turned into museums that showcase the life of Bulgarians long ago. Nearby, one of the greatest archaeological discoveries in Bulgaria was made – the Starosel Tomb, which used to be a Thracian king’s residence, with a mausoleum and a symbolic grave of the royal person buried here. 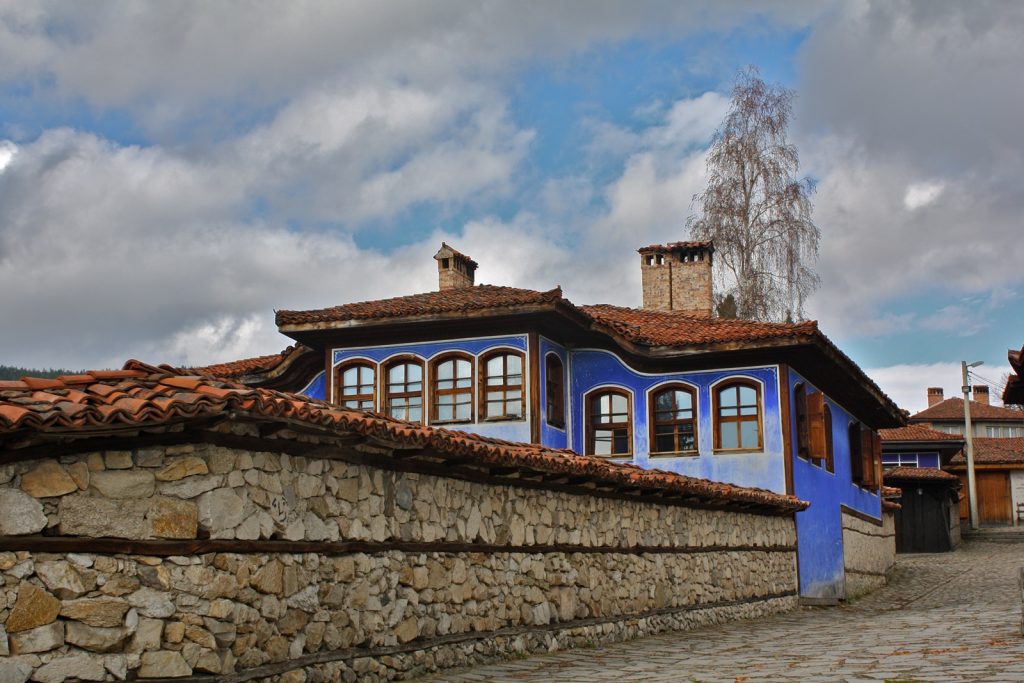 Iskar Reservoir is a favorite weekend destination of Sofia’s residents for its kayaking, rowing, and yachting clubs and for its proximity – only an hour drive from Sofia. If you are not into water sports and still want to explore beautiful nature, why not do it on the back of a horse? This tour will take you on a three- or four-hour ride along the banks of Iskar Reservoir, where deer can be often spotted against the backdrop of hills and mountain ranges.