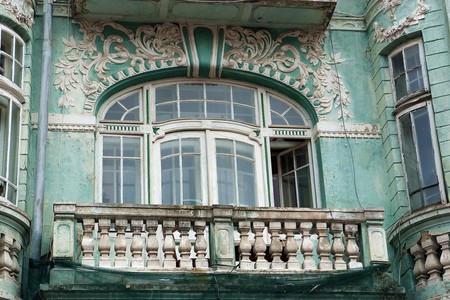 The port city of Varna is known as the seaside capital of Bulgaria, and is something of a much-loved destination with Bulgarians. Sun and sand are among many reasons to visit this idyllic spot by the Black Sea – here are several more that make a trip to Varna an unmissable experience.

It’s home to the oldest gold treasure in the world

One of the key archaeological discoveries in understanding human prehistory was made right here – the Varna Necropolis contains more than 300 graves featuring elaborate gold, copper and other items. The collection is considered the oldest gold in the world, crafted by the people of the Varna Culture circa 4560 BC.

On a hot summer’s day, there’s nothing better than a walk in the cool shade of the Sea Garden of Varna with an ice cream in your hand and a broad smile on your face, safe in the knowledge that you’re in one of the most beautiful coastal parks on earth enjoying the salty breeze on your face. 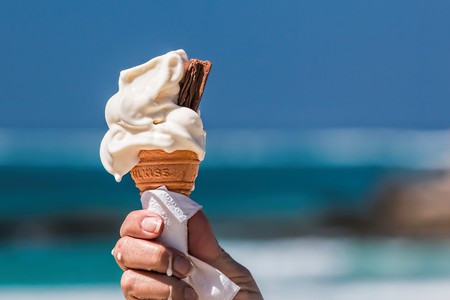 You can dance the night away at the beach bars

From the Sea Garden you can hop straight on the beach where a line-up of lively beach bars offer everything from hookah, creative cocktails, and party music. A visit to Varna isn’t complete without a night dancing on the sandy beach. If you can’t choose one single bar, try them all. 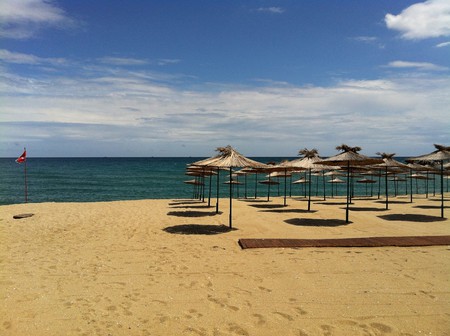 Bulgarian food and wine is the best

Bulgarian cuisine features a lot of grilled meat and huge salads made with fresh vegetables. If you’re a wine connoisseur and want to delve deeper into the subtleties of the Bulgarian wines, try some of the local varietals like Mavrud, Shiroka Melnishka (Broad-Leaved Melnik) or Gamza.

The dolphins put on a daily show

The Dolphinarium Festa of Varna was inaugurated back in 1984 and has since become one of the symbols of Varna. The first dolphins were brought from Cuba, with two more born in the Dolphinarium. The dolphins present a show where they waltz and rock’n’roll, sing and play basketball, and all in all, demonstrate what an intelligent species they are. There are several shows scheduled per day and it’s best to buy tickets in advance. 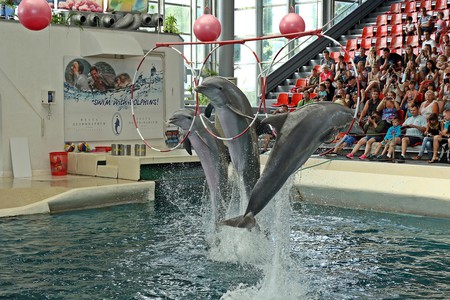 Exploring the Black Sea coast is a treat

If you visit Varna, don’t restrict yourself to just the local beaches. Head north for some rugged rocky landscapes, or south for the smooth sandy beaches that are attractive to both families and part-goers. The Bulgarian coast may be short, but it’s versatile.

Just 15 km (9 miles) from Varna, in the heart of the forest of Golden Sands Natural Park, stands Aladzha Monastery, an impressive rock-hewn structure that was once the humble abode of a hermit monks some 600 years ago, with monastic cells, a dining room, kitchen, and monastery church built in a 40 meter (130 feet) limestone rock. There are also further cells known as the Catacombs not far from the monastery. If you come at night, you can watch a multimedia show about the story of the monastery screened onto the rocks. 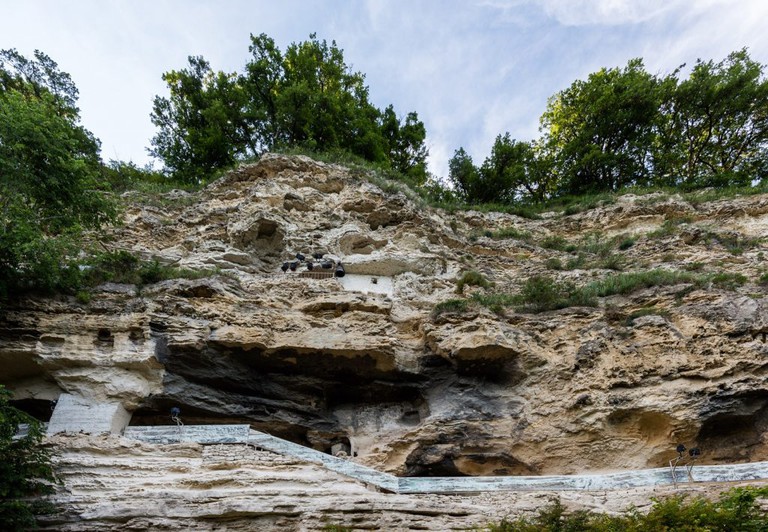 The forests are made of stone

The Stone Forest, more widely known as Pobitite Kamani (roughly translated as ‘the stones beaten in the ground’) are a rock phenomenon that science fails to explain. It is located 20 km (12 miles) from Varna and literally looks as if someone has beaten stone columns into the ground to resemble the remains of an ancient temple. The truth is nobody has ‘put’ them where they are, and that’s where the mystery lies. The sight of the tens of stone pillars is striking, especially at sunset.

You can pick up some new phrases