BGN: A Guide to the Bulgarian Lev 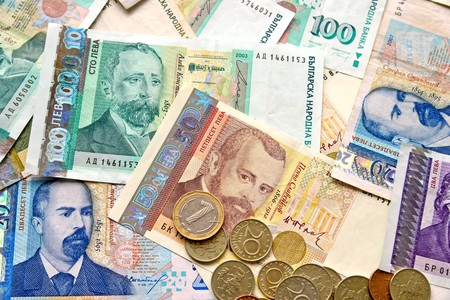 Although it is part of the European Union, and rumors of introducing the euro have been circulating for a long time, Bulgaria still uses its own currency, the Bulgarian lev (abbreviated BGN). Compared to Western European countries or the USA, Bulgaria is a country where exchanging your money to the local currency will get you much more in value, and this is why the Balkan state is becoming more and more popular with long-term backpackers.

The Bulgarian lev was first introduced in 1880, shortly after Bulgaria gained its independence from the Ottoman Empire. The new country needed a currency that showcased its freshly acquired status and was called by the then-used word for ‘lion’, which was also the main symbol of the Bulgarian independence movement. 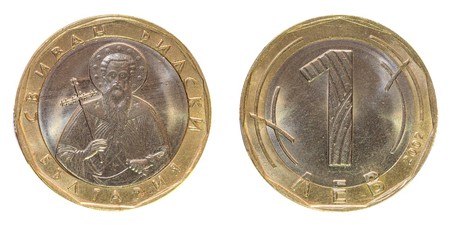 The lev is a stable currency today and is worth around 60 US cents. It is used for all transactions in Bulgaria and you won’t be able to pay in euros or dollars in supermarkets, shops, museums, etc. The only exceptions are made at gas stations on the main highways (catering to foreigners passing through the country on their way to Europe or Turkey) and some border areas, but you’d better not count on this, as it’s not a widespread practice.

The lev is available in notes of 2, 5, 10, 20, 50, and 100BGN. The notes depict prominent Bulgarians such as Paisiy Hilendarski on the 2-lev note, the author of the first written Bulgarian history, and the authors Pencho Slaveykov and Aleko Konstantinov. All notes have a tactile feature for visually impaired citizens. Since the introduction of the 2-lev coin in 2015, the 2-lev note has been used less and less.

What will your money get you

2 levs are usually enough to grab a coffee in the morning or to get two packs of chewing gum. A public transportation ticket costs between 1 and 2 levs depending on what city you are visiting.

A fiver will get you a large beer (0.5 l) in a bar or a portion of fries and a small beer at a restaurant a little out of the city centres. Many of the museums in Bulgaria cost 5BGN to visit.

Choose a middle-range family restaurant, and you can get a salad, a main course and a soft drink for 10BGN from the lunch menu. At dinner time, a ten-lev banknote will get you a fine salad in a restaurant in the centre of Sofia.

20BGN will get you a one-way second-class ticket for the train from Sofia to the seaside city of Burgas. For less than 5 more levs you can upgrade to first class.

This is the average cost for a standard double room in a basic hotel in small towns in Bulgaria.

100BGN is a considerable amount in Bulgaria, especially when considering that the average monthly salary in the country is a little over 1,000BGN. You can book a guided day trip from Sofia to the Rila Monastery for example, or splurge on a room in a high-class hotel. 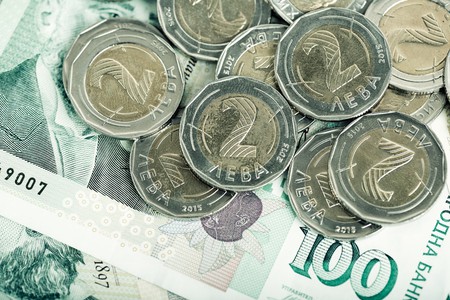 1. The most frequently fake notes found in Bulgaria are the 20BGN. The best way to tell the difference between a genuine and a fake 20-lev note is to look at it against the light and check for the watermark in the top right corner. If there’s no watermark, it’s counterfeit.

2. Although foreign notes will be accepted at some places, keep in mind that the exchange rate will be very poor, so it is best to stick to using Bulgarian money.

3. Credit and debit cards are widely accepted in shopping malls, supermarkets, and food venues in the centres of the big cities. However, the small towns and shops out of the city centres tend to operate only with cash, so make sure you have enough with you.