A Beer Lover's Guide to Sofia 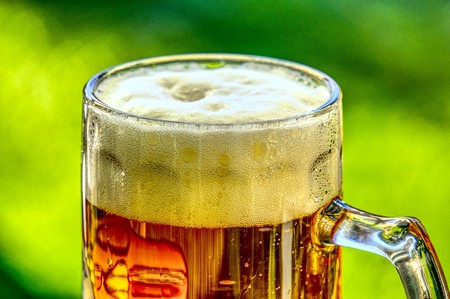 Sofia can still be considered a freshman when it comes to beer culture and diversity, but it won’t leave you disappointed. From the best beer shops and bars to beer tastings and events worth attending, here is our guide to exploring the capital of Bulgaria one beer at a time.

There has been a real revolution in the beer scene in Bulgaria in recent years. Not even a decade ago, the only Bulgarian beer that could be found in supermarkets was lager produced by a number of brands that basically all tasted the same. In search of a more complex taste, enthusiastic home brewers started experimenting with different styles, the first Bulgarian craft breweries were established, and foreign craft beers appeared on the shelves of the first craft beer shops. If you want to try what Bulgarian brewers are creating today, search for brands such as Divo Pivo, Ailyak, Blek Pine, Rhombus, Jagerhof, White Stork, and Glarus. Craft beers are still rarely found on the menus of most restaurants, but there are dozens of specialized bars, shops, and eateries in Sofia where you can hunt for your favorite local brew.

In supermarkets, you will find mostly lagers, with a few wheat and fruit options in the summer and a few darks in the winter. Non-alcoholic beer has been introduced, but it has yet to find many fans. 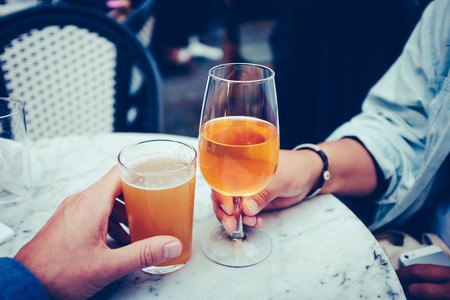 The best beer shops and bars

There are several evergreen beer locations in Sofia that have been developing the beer culture of the capital for many years, and new intriguing beer spots pop up every year, adding to the diversity of the brew scene.

KANAAL is a beer lover’s classic in Sofia with a cozy beer garden and an impressive beer list, including local craft beers and some really rare international finds. The bar is a bit out of the main attractions area of the capital, but it’s definitely worth the trip. Live music and DJ sets, as well as beer tastings and themed nights, fill the bar’s program.

100 Beers‘s well-educated staff will always find the best beer for you. The small premises host an incredible choice of 100+ local, European, Canadian, American, and other international beers.

Beera is a beer shop where you can often run into the owner and discuss the new arrivals with him. More than 500 beers from around the world, plus fresh craft beer on tap, are all the reasons you need to make a stop at number 29 on Hristo Belchev Street, a stone’s throw from the center of Sofia‘s main pedestrian street, Vitosha Boulevard.

Nosferatu is a bottle shop with a cozy tasting room where rock and metal music dominate the scene. In fact, many themed beers brewed by rock and metal bands or dedicated to rock festivals are often presented here. You will always find a choice of beers on tap and an enthusiastic rock crowd hanging around.

Crafter is a recently opened craft beer bar with a few seats where, in addition to bottled and tap craft beer from Bulgaria and around the world, you can find a small collection of boutique Bulgarian wines. It is located in the center, not far from Vitosha Boulevard, and it will have you sticking around with a limited but precise choice of beers on tap, wines, and nibbles. 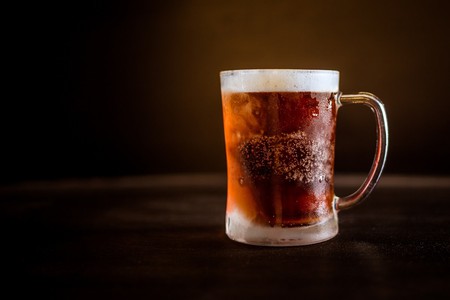 Beer tastings and events in Sofia

None of the Bulgarian craft breweries offers tours or tastings on the spot yet, so if you want to join a beer event in Sofia, your best bet is to check at the beer shops and bars where themed tasting nights and new season brews presentations are organized. You can find the most accurate information on their Facebook pages. These events are usually small and frequented by true aficionados, which makes them a great place to mix with people with common interests.