Why Everyone Should Visit Belgium at Least Once in Their Lifetime 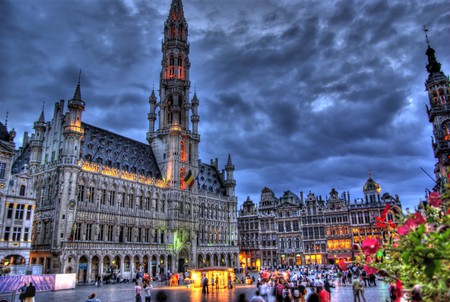 Sandwiched between Germany and France and modest in size as well as in its people’s personality, Belgium is often treated by the backpacker as European crossover country. A grave mistake, and not just because of fairytale Bruges either—although there’s more medieval splendor where that came from. As it’s bursting with diversity and culture, here’s why many other travelers should be singing the pint-sized land’s praises.

“Belgium! name unromantic and unpoetic, yet name that whenever uttered has in my ear a sound, in my heart an echo, such as no other assemblage of syllables, however sweet or classic, can produce. Belgium!” – Charlotte Brönte, once a Brussels resident, giving voice to the place Belgium can carve in one’s heart once given a shot through William Crimsworth, the hero of her first novel.

Its capital is an upcoming force in the international art scene

Still too often seen as Antwerp’s stiff Eurocrat brother, Brussels has actually been gaining steam as an undeniable force in the worldwide artist community. There’s a reason the esteemed Independent art fair ventured outside its New York home for a first edition abroad in 2016 and selected Brussels to plant its European roots. While an expansive gallery landscape has long bloomed in the Belgian capital, international artists have recently taken to adopting the city as a convenient pied-à-terre, centrally located and less frantic than say Paris or London. All the while, forward-striving spaces such as art laboratory Wiels and the new MIMA – focusing on what it calls “Culture 2.0” – keep challenging the art world’s status quo, injecting the city’s veins with youthful impulses that have become part of the ground current. 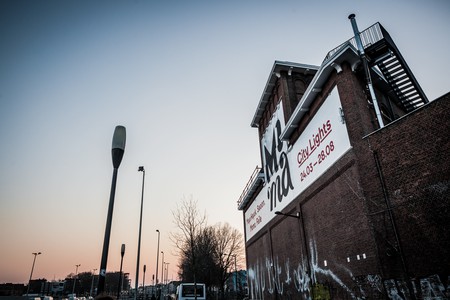 While waffles, beer, and fries are all fine Belgian fare, they do tend to detract from the country’s more gastronomic delights. Perhaps a trait borrowed from their influential southern neighbors, Belgians like to eat well, and they don’t mind putting in the effort and time. Traditional comfort dishes such as carbonnade flamande (a beer-braised stew) and waterzooi (a chicken or fish broth served with veggies and potatoes) are mouthwatering staples at many taverns, and fine dining is never far off with a gob-smacking amount of Michelin stars per capita.

In recent years, the city of Ghent has fought its way onto the world stage with a new generation of inspired restaurants. Courtesy of a movement credited to the “Flemish Foodies,” a young trio of Ghent-based chefs, Europe’s veggie capital is no longer taking its cue from Michelin inspectors. Instead of starched white tablecloths, relaxed décors in repurposed industrial spaces have become the norm, with sustainable ingredients and homegrown vegetables as the real stars. Not that it has kept restaurants like Olly Ceulenaere’s Publiek from bagging that star anyway, or Kobe Desramault from receiving international acclaim for his warm bakery-cum-restaurant where the bread is baked in a central wood oven on the spot. 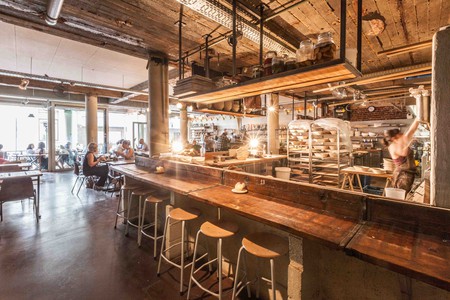 The (compact) lay of the land

The benefits that come from being tumbler-sized speak for itself: shorter travel periods, cheaper travel fares, and more time to visit the places that are required viewing. From Brussels to Liège to Antwerp to Ghent, none of these essential Belgian hubs are more than an hour-and-a-half train ride away from each other. In fact, the preferred travel method for seeing Belgium is day trips or short overnight stays, soaking in the uniqueness of say a fashionable Antwerp or a multicultural Brussels before moving onto the relaxed seaside or the forested Ardennes.

There’s more where Bruges came from

In other words: well-preserved medieval landmarks are kind of Belgium’s thing. You’re bound to at least have seen images of Bruges, all step-gabled houses, cobbled alleys and winding canals. Its entire city core is a UNESCO World Heritage Site, and its most common nickname is “the Venice of the North.” With such abounding charm and fame, the age-old town often overshadows equally picturesque Belgian locations. 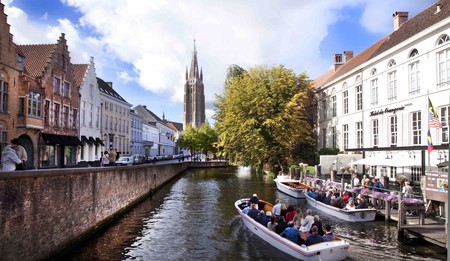 Ghent, a mere 20-minute train ride away, has more listed buildings, a trio of Gothic towers, and the most coveted artwork in history up its sleeve. Brussels 17th-century Grand-Place is known to transport onlookers to a world long gone, with its Town Hall impressing Victor Hugo so much he waxed lyrically about it, calling it “a dazzling fantasy dreamed up by a poet.” Student town Leuven’s Grand Béguinage and its quaint village feeling will almost make you wish you could go back a couple of hundred years to join the non-devout convent as one of Belgium’s first feminists, and even cutting-edge Antwerp is right to take pride in its engaging folkloric legends and history of maritime success. 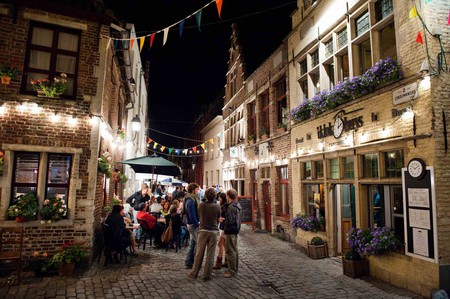 The Belgian sense of humor

Holding the middle between the surreal and the self-mocking, Belgian humor tends to err on the dry side of things. The wholehearted embrace of a small boy statue defiantly peeing into a water basin as a national symbol says as much (a statue so respected that it is flooded with foreign gifts in the form of handsome outfits and which recently received its own wardrobe museum, we might add). So do contemporary projects like Ugly Belgian Houses (“Because most Belgian houses suck”) and the 2016 film King of the Belgians, a mockumentary digging into the Flemish-Walloon divide with relish. Yes, red tape, atrocious city planning and a jumble of governments are actual Belgian annoyances, but what better way to face up to your flaws than with a bit of humor. 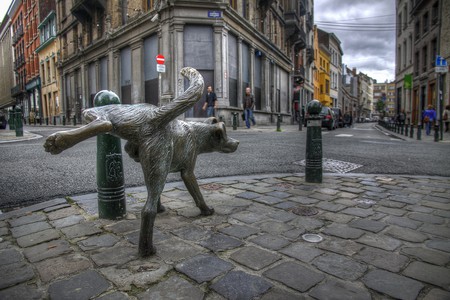 It honors its singular thinkers

A drawing of a pipe is not a pipe, and a Brussels home should be light and airy, filled with mosaics, elegant curves, and decorative cast-iron—Brusselaars René Magritte and Victor Horta have left an indelible mark on the Belgian capital. Both pioneers turned conceptions in their respective field upside down, Magritte by becoming the father of surrealist painting and Horta by introducing Art Nouveau architecture to the world. Magritte’s unique spirit is shown off at both a large oeuvre museum and a more intimate collection in his former home, while Horta’s four major townhouses form pearls in the city core. 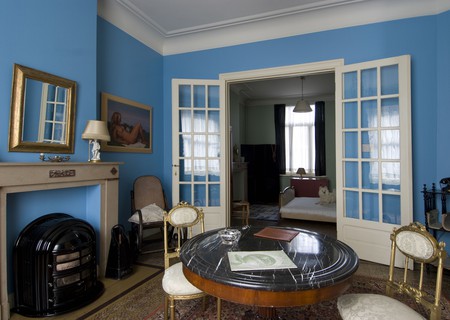