Where To Buy International Foods In Belgium 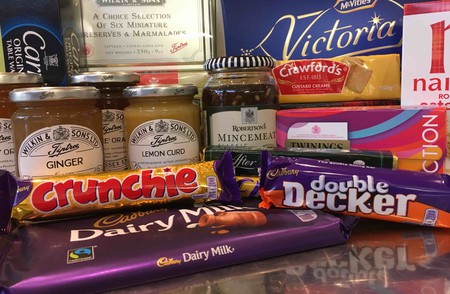 Fortunately for expats and culinary adventurers living in Brussels or Antwerp, international foods are fairly easy to come by in these Belgian cities. And since Belgium is so endearingly small, foodies are hardly ever an hour’s drive away from one of these two multicultural hubs. Here we offer you a guide to some of the country’s most cherished international food shops. 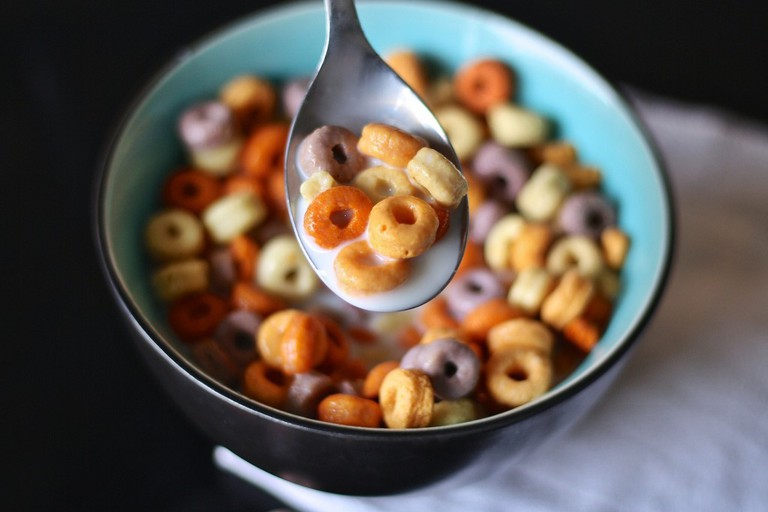 For anyone craving a traditional PB&J or a colorful bowl of fruit loops for breakfast there’s really only one address. Graré American Food Store in Antwerp has been comforting American expats and enticing curious locals for the better half of a decade. Besides typical soft drinks like mountain dew and glorious new flavors of oreos previously unknown to Belgians – how about mint? – Graré also ships in Tex-Mex products and magazines straight from New York to the port city’s harbor.

Sitting four people in the back and six in the front, Mexigo combines an authentic Mexican grocery store with a casual cantina. You don’t exactly go here for a posh dinner, but it’s the original flavors bursting from your burrito that matter. Fresh dishes can be taken home and kept in the fridge or freezer to stock up for nights when that craving for Mexican pops up again. The meals even have color-coded dots on them that correspond to a guide on how to store and prepare them best. And then there are the shop’s rare peppers and margaritas to double the fun.

On your first trip to Kam Yuen, set more time aside than you’d originally think you might need. This enormous Asian supermarket is a maze to non-regulars and will have you wandering around looking for the items on your list for ages. KY covers just about the entire continent, from China and Japan to Vietnam and India, as well as some American and English produce thrown in for good measure. Making up for the general disorder of this place are its extremely democratic prices and expansive selection. Noodles, sauces, rare spices – what you need is almost definitely here. Now you just have to find it. 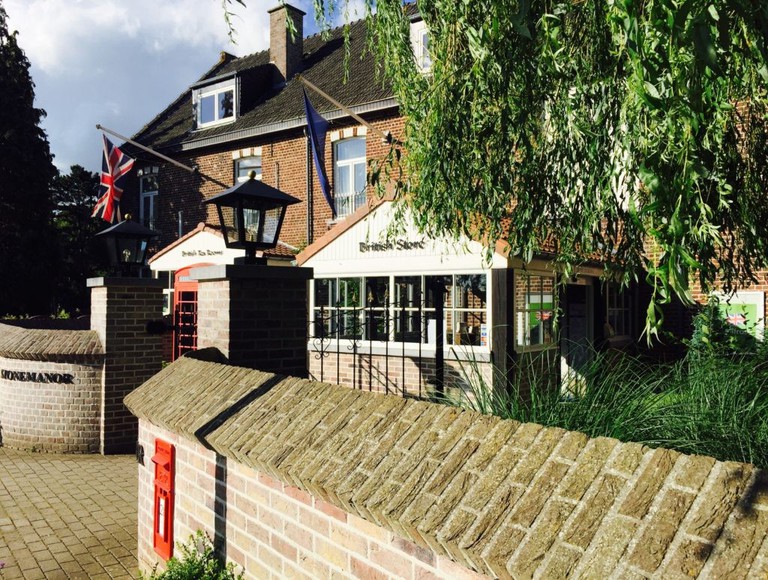 All Anglophiles can get their fix right here in Brussels. Stonemanor has been bringing a little part of the UK to Belgium ever since 1982, when founder Roger George was mainly keen on serving the capital’s large expatriate community with foods from the homeland. Over time Belgian fans of Commonwealth cuisine also found their way to Stonemanor, enough for the enterprise to open up a second shop, start selling magazines, toys, furniture, and even install a cozy tearoom inside its flagship store on the outskirts of the city. Scones, anyone?

The finest Italian deli in all of Brussels according to some – and in all of Belgium according to others – Antichi Sapori Italiani is the place to pop into post-work when you’re craving a pasta but don’t feel like labouring away at the stove. Besides a rich array of homemade dishes you’ll find an abundance of cheese and wines for the best pairings Italy has to offer. And we dare you not to take home a tiramisu for dessert. 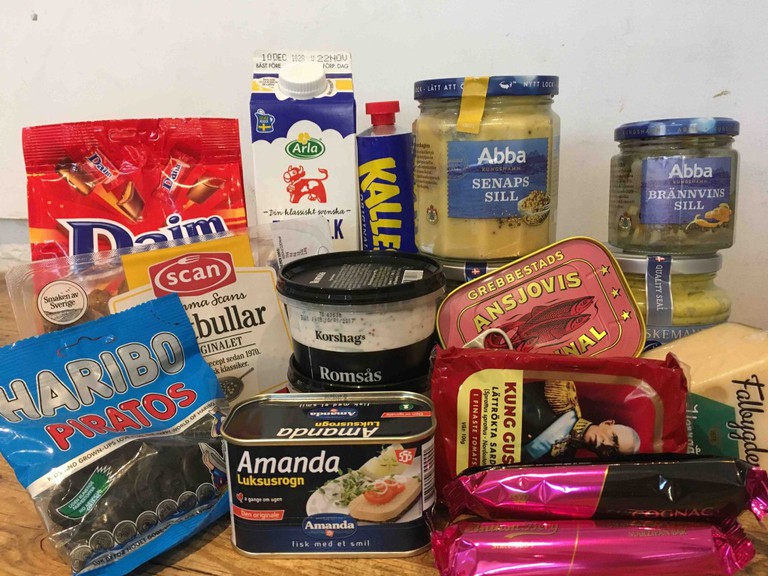 A godsend to all who love more about Scandinavia than the Northern Europeans’ increasingly ubiquitous design sense, Gourmet International Food & Gifts is the rare international shop that stocks Swedish, Danish and Norwegian food. Instead of looking to Ikea, Brusselaars and expats can get their kødboller, hønsekød and kanelbullen – special offer on October 4th, also known as Kanelbullen Dag or Cinnamon Roll Day – right in the heart of Brussels’ European Quarter. Besides Scandinavian delights, owner Lars also makes sure to have a range of British and American gifts on offer, as well as newspapers and magazines from all five countries.

When it comes to Indian and Pakistani grocers in Brussels, Ideal Cash and Carry is thriving thanks to its great word of mouth. You can find nuts, spices, basmati rice and everything you might need for a good curry here at highly democratic prices. Make sure to check out the small store’s special promotions during Ramadan, or their small selection of pre-made meals on those days when you don’t feel like messing about in the kitchen yourself. 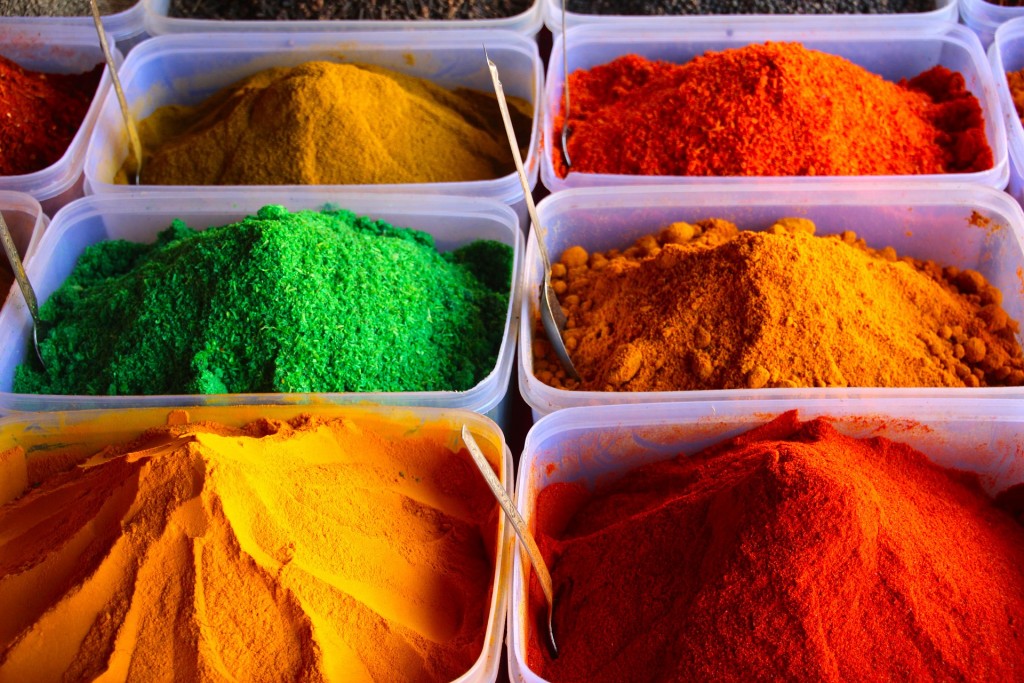 Every Saturday from 8am to 4pm the Exotic Market – dubbed Foreigners’ Market by locals – strikes down underneath the monumental, modern white roof of Antwerp’s Stadsschouwburg. A flood of fragrances and colors awaits at this buzzing place where local produce like asparagus and strawberries mix with more exotic fruits, spices from Morocco and homemade Mediterranean dishes such as baklava and moussaka. 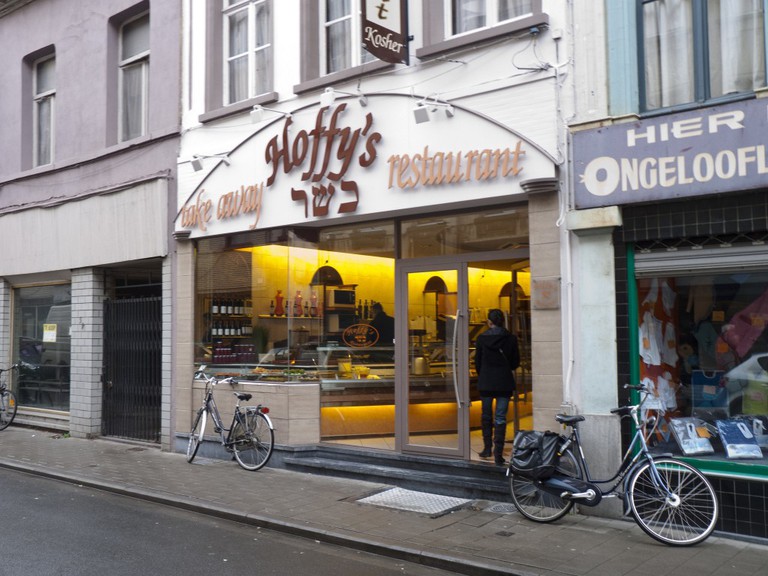 Antwerp has a big Jewish Orthodox community and you’d be hard-pressed to find anyone in it that doesn’t know Hoffy’s. The three brothers Moishi, Janki and Yumi started their Yiddish deli and restaurant over a quarter of a century ago. Over time Hoffy’s has become the reference for kosher cuisine in the port city. The trio’s Yiddish kitchen draws inspiration from all corners of the world, luring in anyone with a craving for a good stuffed pepper or a hearty couscous.

Takeaway
Give us feedback