Unique Views Of Brussels: Photography Off The Beaten Track

Although Sebastien Nagy has always been interested in photography, it is only last year that he really began pursuing this passion. He describes his work as urban poetry in the form of images that are sometimes dramatic and sometimes magical. Roofs, underground spaces and abandoned places are the playgrounds of this photographer. Urban exploration through photography has a large following in many major cities, but not in Brussels, according to Nagy. He aims to prove that his hometown should not be underrated as it is lined with hidden treasures. It is this motivation that continues to lead Sebastien Nagy on the trail of an extraordinary Belgium. 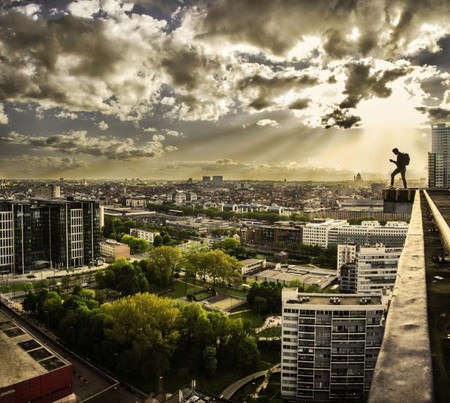 Sunset over the roofs in the Northern Quarter of Brussels 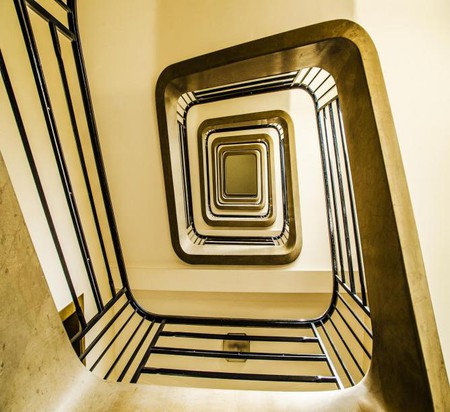 One of many exceptionally beautiful spiral staircases in Ixelles 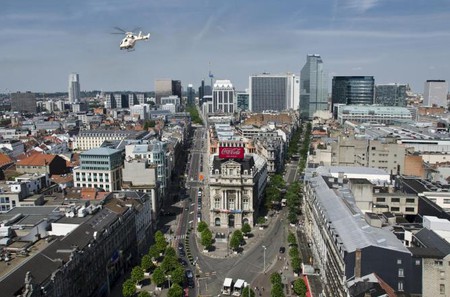 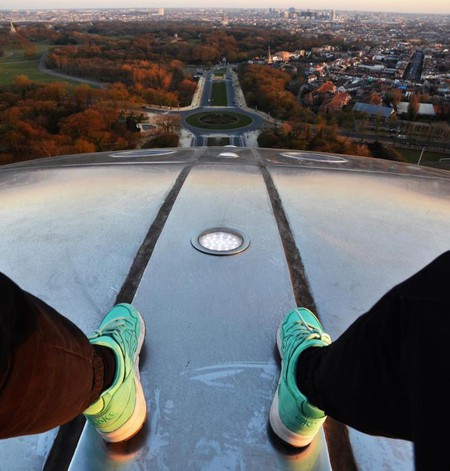 The man on the moon, otherwise known as the Atomium 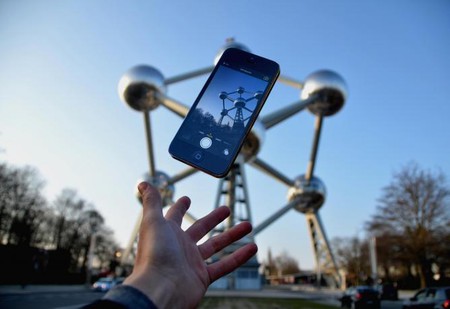 A modern take on Brussels’ most famous monument 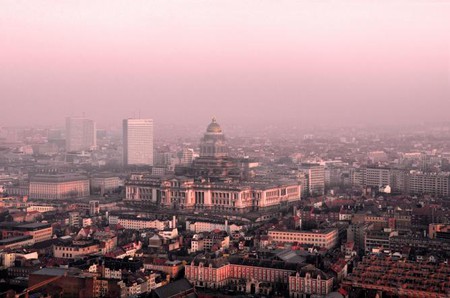 The Palais de Justice shrouded by winter fog during sunset 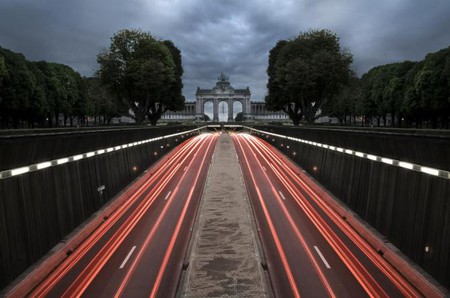 The park of the Cinquantenaire at twilight 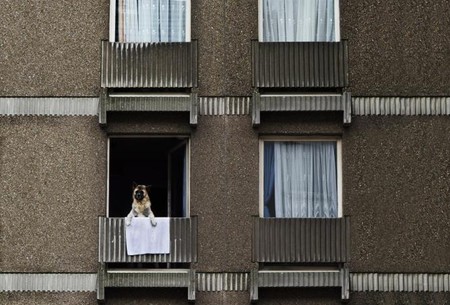 A curious resident of the Marolles 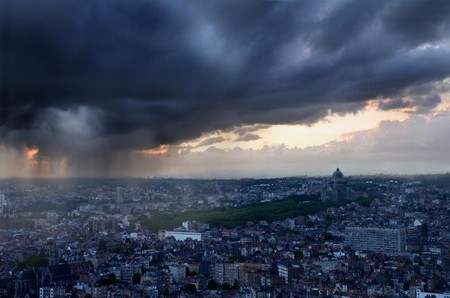 When nature takes its course; the Basilica flanked by two rain clouds 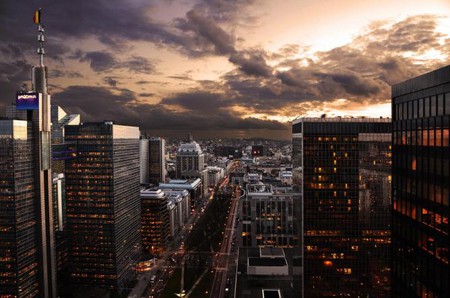 Our very own Belgian Manhattan 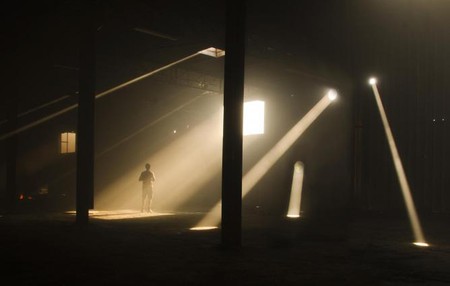 Rays of light encountered during a inspiring urban exploration