The Top 10 Surrealist Painters You Must Know 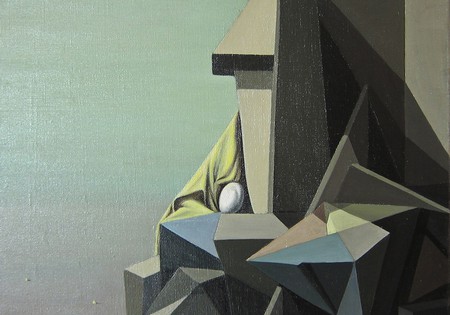 Surrealism is a 1920s cultural movement. Through it, artists aimed to change the viewer’s experience and free them from reality, the expected and a restrictive mindset. Surrealists often put together objects with no logical connection to create unexpected imagery, challenging the viewer’s preconditioned perception of reality. Think outside the box and discover the top ten pioneers of the Surrealist movement. 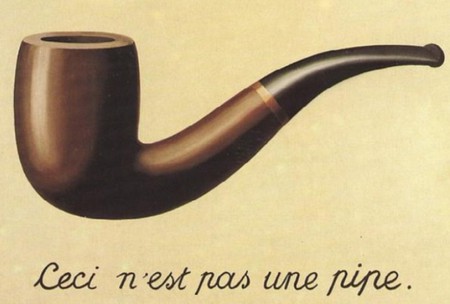 René Magritte is one of the most well-known and famous surrealist painters of all time. In his work, the Belgian painter displays common objects in an unusual context and plays with elements of surprise. His artwork is thought-provoking, full of wit and irony. He often employs both words and images in his painting, but always in an absurd context. We can best describe his work in his own words: “Art evokes the mystery without which the world would not exist.” 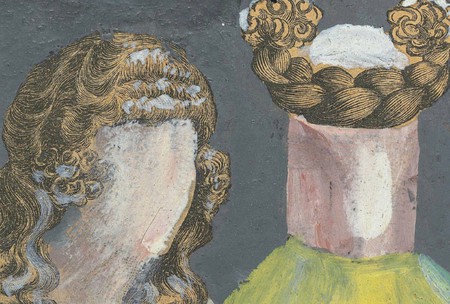 Max Ernst was a self-taught German-born Surrealist. His fascination with psychiatry and his traumatic experiences during World War I had a huge impact on his visual work. His paintings usually depict apocalyptic scenes and an illogical world. He is one of the first artists to investigate his subconscious and apply Freud’s Interpretation of Dreams. Ernst also developed his own unique techniques: collage, frottage and grattage. 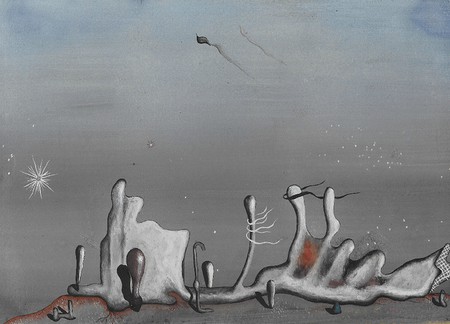 Yves Tanguy was a self-taught Paris-born Surrealist painter. Tanguy’s paintings are eerie, illogical and unique. They portray vast, dream-like landscapes populated by strange, abstract shapes, rocks and metallic formations. Solitude, emptiness and helplessness are recurring themes, which he painted in a limited palette of colors. He also used psychiatric textbooks to get inspiration for the title of his works. 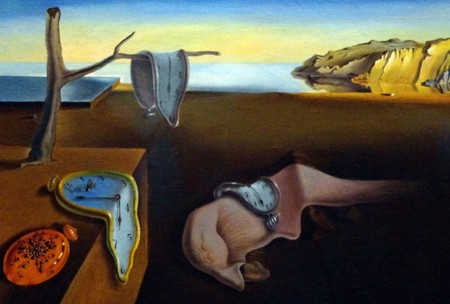 The Persistence of Memory (1931) by Salvador Dali | © Mike Steele/Flickr

Salvador Dalí is a well-known Spanish Surrealist painter born in Catalonia. Dalí was a highly imaginative artist who dedicated himself not only painting, but also to sculpture, film and photography. In his paintings, Dalí relied on symbolism and abstract imagination. Clocks, elephants and eggs are symbols often used by Dalí in his work. He studied Sigmund Freud and regarded dreams as central to human thought. Dalí was an eccentric, attention-grabbing artist that best described himself and his work as follows: “There is only one difference between a madman and me. (…) I know I am mad.” 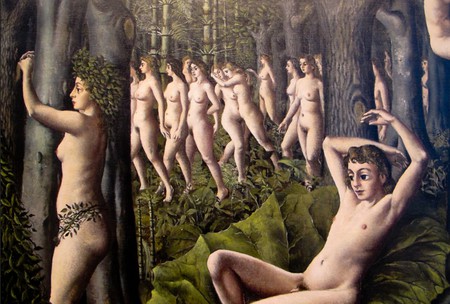 Paul Delvaux is Belgium’s pioneer of the Surrealist movement. The fiction of Jules Verne and the poetry of Homer influenced Delvaux’s work, which does not vary in style or in motifs. His paintings are easily recognizable as they frequently depict nude or semi-nude women in odd settings. Skeletons are often part of the scenery, together with men in bowler hats. Delvaux produced several night scenes with fascinating moonlit details. 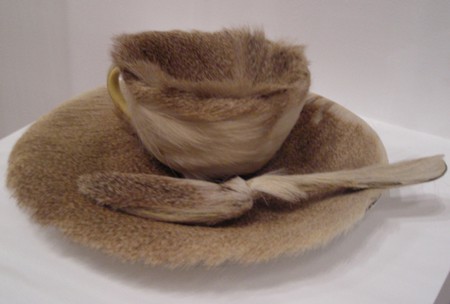 Méret Oppenheim was a Swiss-German artist and photographer, and an active member of the Surrealist movement. She often used everyday objects to which she applied an alchemical transformation. This technique invited the viewer to extend the sensorial experience and view an object differently. In her works, Oppenheim subtly referred to female sexuality and female exploitation by the opposite sex. Many of her pieces focused on the same recurring themes, which explored issues of gender and sexuality. 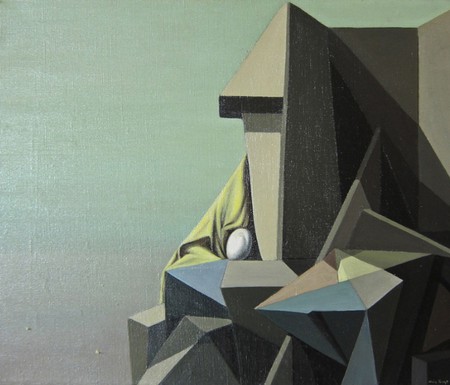 Kay Sage was an American Surrealist artist and poet. Her work was often compared with that of her husband, Yves Tanguy. However, her work usually depicted much larger architectural constructions, compared to the meticulous technique of Tanguy. Biographer Régine Tessier associated her work with a thunderstorm, meaning that it was depressing and exhilarating at the same time. 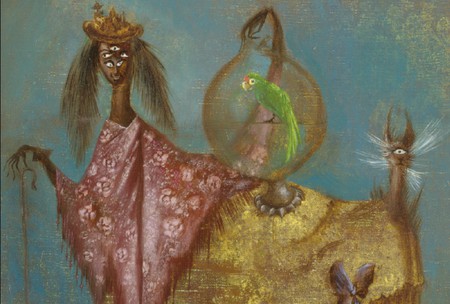 Leonora Carrington was an English-born Mexican painter, and one of the last bastions of the Surrealist movement in the 1930s. Her artistic creativity was full of odd and fascinating happenings. Carrington usually portrayed creatures half-human, half-animal, along with horses and birds in a dreamlike scenery. 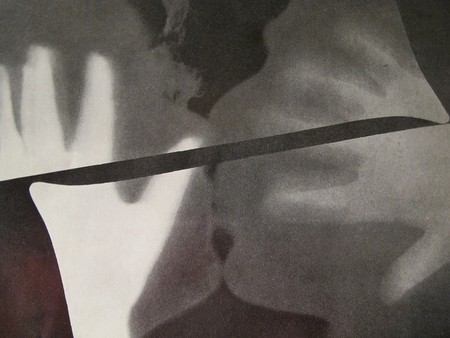 Man Ray’s art spanned painting, sculpture and photography, to name but a few. He was captivated by the juxtaposition of an object with a female body and the depiction of distorted female figures. He is mostly remembered for his photographs, and especially the camera-less pictures called ‘rayographs.’ Ray placed everyday objects on a sheet of photosensitized paper and exposed it to the light. The ‘rayographs’ created abstract and unique images, which revealed a new way of seeing things. 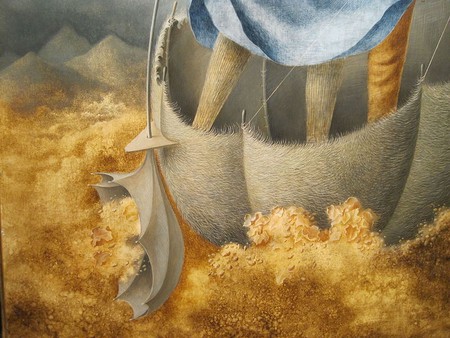 Remedios Varo Uranga was a Spanish-Mexican Surrealist painter. Her work was influenced by renaissance art, religion, mystic and hermetic traditions. She was also fascinated with alchemy and geometry, which were often represented in her paintings. In her own words, Surrealism was an “expressive resting place within the limits of Cubism, and a way of communicating the incommunicable.”