The Stoclet Palace: A Locked Beauty In Brussels, Belgium 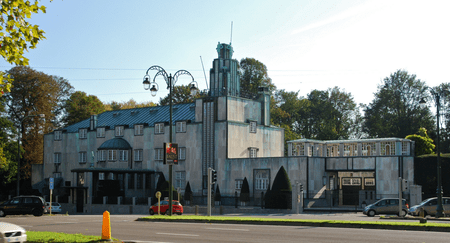 The Stoclet Palace is considered to be one of the best architectural masterpieces in Brussels. However, this Art Nouveau villa, built by several established artists, has one setback – the palace is deemed private property under the jurisdiction of its heirs, meaning it is closed to the public. While the Stoclet family wants people to keep a distance from their home, at least individuals can appreciate the view. 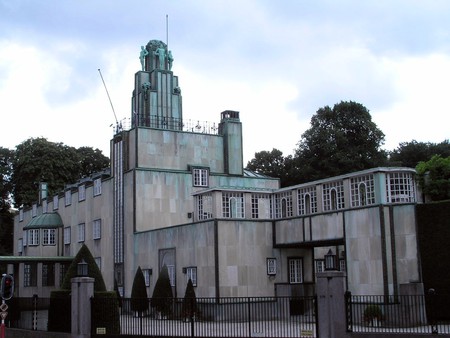 Although one cannot expect a warm welcome, the Stoclet Palace is definitely worth seeing, even if only from outside. The asymmetric giant of perfect geometrical shapes was designed by Josef Hoffmann, a 35-year-old Austrian, and one of the leading architects from the Vienna Secession movement. His genius was limited neither with aesthetic requirements nor money because Hoffmann completed this building under the request of banker and art collector, Adolphe Stoclet.

The Stoclet Palace was built more than 100 years ago, between 1905 and 1911. Including a garden, the estate has an impressive 8,600 square meters. The villa became a UNESCO World Heritage Site in 2009.

Hoffmann’s goal was to make the Gesamtkunstwerk – ‘a total work of art’ – which meant designing the building as a complex piece of art including all its contents such as the garden, furniture and decoration. Along with Hoffman, other famous artists such as Gustav Klimt, Richard Luksch, Michael Powolny, Koloman Moser and Franz Metzner participated in this task and together created a residence that was elegant, modern and functional at the same time.

Even though the bushes in front of the villa suggest the presence of the residents with their proper-cropped shapes and green leaves, the opposite is true. The house is empty, and there are just a couple of caretakers who are protecting this architectonic treasure from gradual decay. 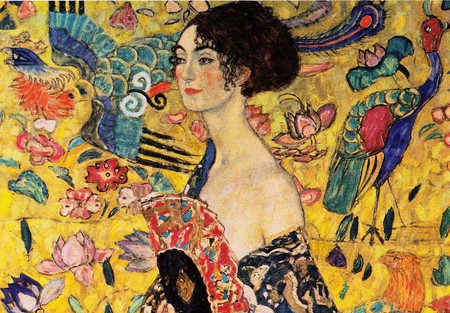 Lady With A Fan by Gustav Klimt | © Irina / Flickr

Green For Sculptures, Red For Visitors

The outside of the building is decorated with marble panels and artworks, with four bronze sculptures of nude men on the tower made by Franz Metzner attracting the most attention. The sculptures turned green due to oxidization; during this natural aging process, the metal is now covered with a thin layer called patina.

The Stoclet Palace seems to have become a burden for the family. Their home, which they once called maison enchantée (enchanted house), become an object of contention for the living heirs – four granddaughters of Adolphe Stoclet, who met together at a court when three of them wanted to sell off their heritage. However, in 2011, the court decided to preserve the villa as a complete piece of art, as it was originally intended to be.

In spite of a lot of curious passersby peering from behind the fence, only a few individuals had the opportunity to view the Stoclet Palace as it was meant to be – as Gesamtkunstwerk. The house remains closed to the public even though there were several efforts to persuade the heirs to unlock the door, yet Stoclet’s descendants remain undeterred.

However, time is powerful and just as it has changed the color of the sculptures, it could maybe change the owners’ minds. Then people will be able to dive into the intriguing beauty of the early 20th-century architecture. 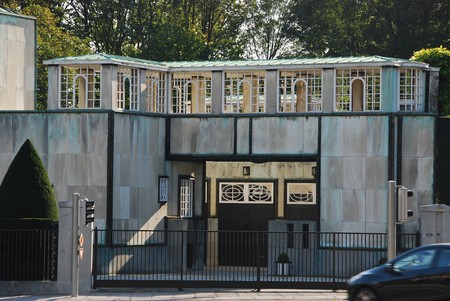