The Renowned Residents Of Brussels

What do Karl Marx, Vesalius and Victor Hugo have in common? These talented individuals have all, at some point, lived in the Belgian capital. Brussels has often been a home for great scientists, inventors, artists, writers and so on who opted to stay temporarily or permanently settled themselves in the city. All of them heavily influenced the world around them through their works, power, or game-changing ideas. 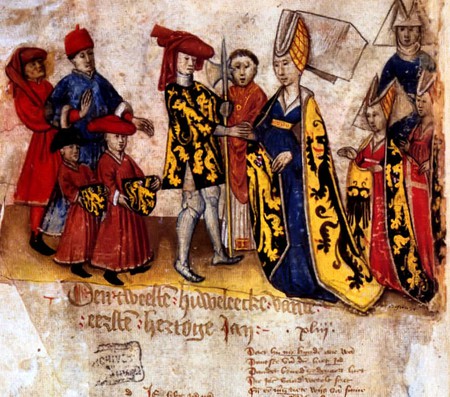 The oldest famous resident of Brussels must be John I, or Jan I. Besides being a duke, he was a minnesinger, which means he wrote and sang love poems. It’s said he loved to joust, was brave, generous and very gifted. It goes without saying that he was very popular. Besides his many great qualities, he also had a great amount of illegitimate children. He died after being wounded during a wedding party and was buried in the church of the Minderbroeders in Brussels. 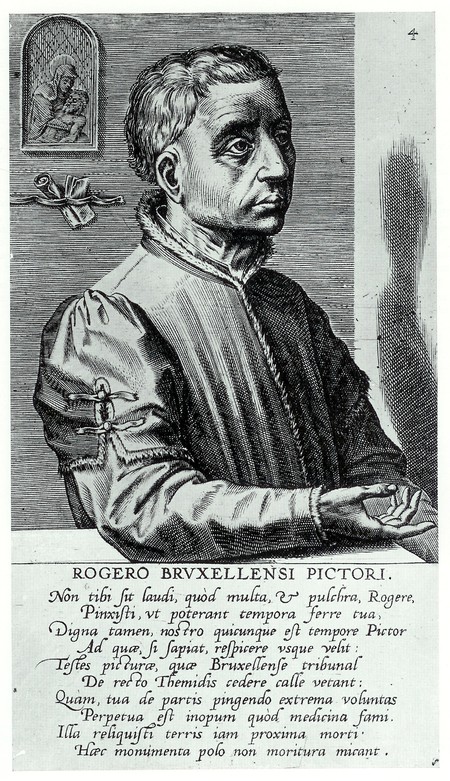 Rogier van der Weyden and Hugo van der Goes are both influential painters from the 15th century and belong to the most important members of the Early Netherlandish painters.

Rogier van der Weyden was actually born as Roger de la Pasture. He became ‘the painter to the town of Brussels,’ a prestigious title that was created just for him. He changed his name upon moving to the city and spent the rest of his life in Brussels.

Hugo van der Goes started out as a lay brother at the monastery of Auderghem. His most important work is the altarpiece Portinari Triptych at the Uffizi in Florence. 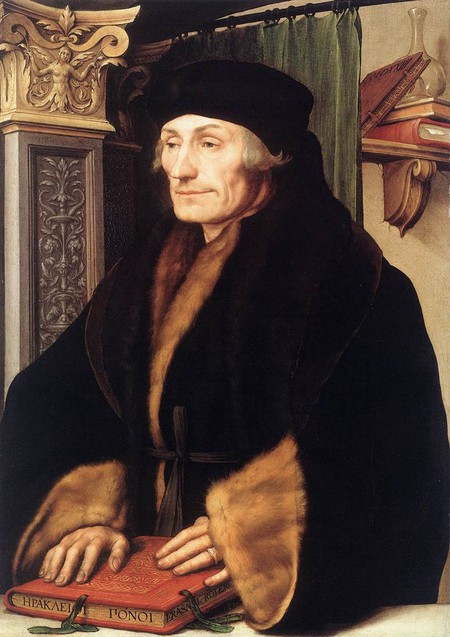 Called the ‘Prince of the Humanists,’ this Dutch scholar was a man of many talents. He was a humanist, philosopher, writer, teacher, social critic and a Catholic priest. The house he lived in during his stay in Brussels is now a museum, called the Erasmushuis. 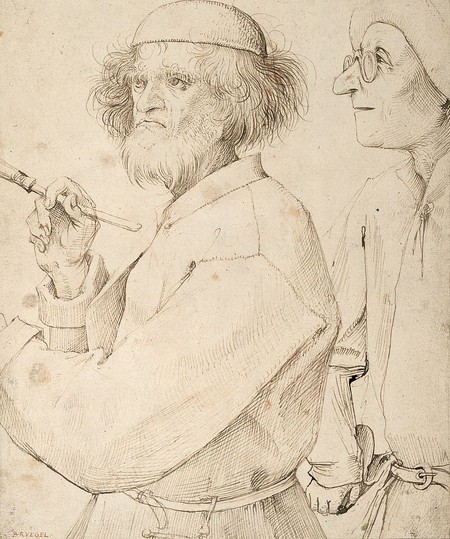 The Painter and the Buyer, by Pieter Bruegel the Elder,1565. This is possibly his self-portrait | © Wiki Commons

Still celebrated today, this painter was incredibly influential. His paintings about the daily life of peasants give us a glimpse into the past. He moved from Antwerp to Brussels around 1563, where he married his wife, Mayken. It’s said that the couple lived in the Rue Haute, or the Hoogstraat, in the Marollen, though this is uncertain. He spend the rest of his life in the city, painting the nearby landscapes. He was buried in the Chapel Church after he died on September 9, 1569. 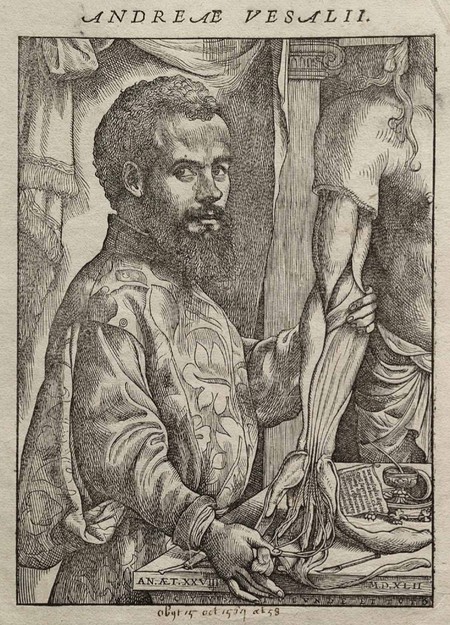 Born in Brussels, Andreas Vesalius was a great physician and one of the founders of modern human anatomy. His book, De Humani Corporis Fabrica, or ‘On the Fabric of the Human Body,’ was very influential. The name Andreas Vesalius is actually a Latin version of the very Flemish sounding name Andries van Wesel. He didn’t stay in Brussels, choosing to teach and work at various universities throughout Europe. 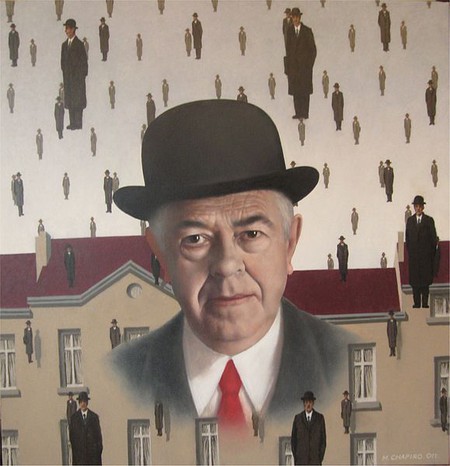 This master of surrealism had his education in Brussels, at the Académie Royale des Beaux-Arts. After leaving for a short career in Paris, he returned to Brussels, where he remained until his death. 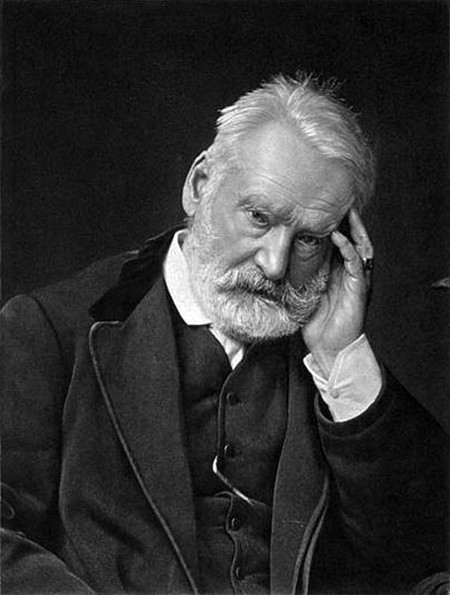 Victor Hugo first visited the city in 1837 and wrote that he was ‘full of admiration for Brussels.’ He returned in 1851 after fleeing France during Napoleon III’s coup d’état. He spent about 500 days in the house known as Le Pigeon, or ‘The Pigeon.’ He brought his manuscript Les Misères with him to the Belgian capital, which he would later change into Les Misérables. It is unknown whether he worked on his book in Brussels. 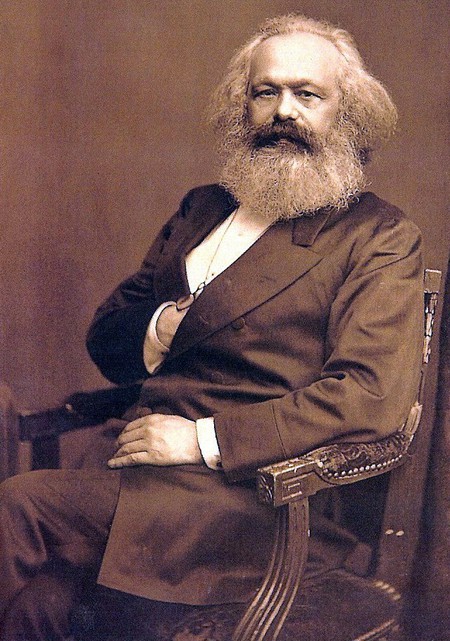 He caused drastic changes by introducing a new political vision: communism. Whether you agree with his political viewpoints or not, it can’t be denied that Karl Marx is an incredible influential historical figure. He resided in Brussels from 1845 to 1847, where he wrote one of his most famous books, The Communist Manifesto.

The creator of The Adventures of Tintin was really named Georges Prosper Remi. Hergé was his pen name. His less famous works include Quick & Flupke, The Adventures of Jo and Zette and Jocko. He also oversaw the creation of Blake and Mortimer. Hergé spend his entire life in Brussels, never visiting the countries in which Tintin had his adventures.