The Most Significant Historical Sites in Belgium 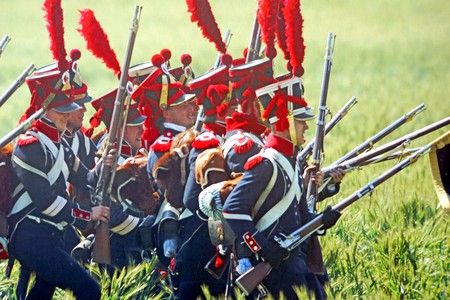 Squeezed between traditional military powerhouses Germany and France, Belgium has seen more than its fair share of battlefields and wartime curiosities. Combined with a medieval town straight out of a storybook and the ancient cathedral that houses one of the most coveted artworks of all time, these five historic sites show that the small country at the heart of Europe has played an essential role in the continent’s history.

Waterloo, where Napoleon met his match

In an all-or-nothing clash on the fields of Waterloo, about 30 kilometers (18.6 miles) south of Brussels, Napoleon’s troops met a coalition of British, German, Dutch and Belgian forces on June 18, 1815. Eight hours later, the business was finished. In a crushing victory that was accomplished mainly due to good timing – Marshal von Blücher’s Prussian forces dealt a painful blow to Napoleon’s right flank at a pivotal moment – the international alliance led by the Duke of Wellington put an end to the French domination of Europe and installed a period of relative peace that would last almost a decade. Today, a monumental lion statue stands proud on its mound in the middle of the battlefield. Audio guides and tours deliver more insight into one of the last close quarters military battles waged on the continent. 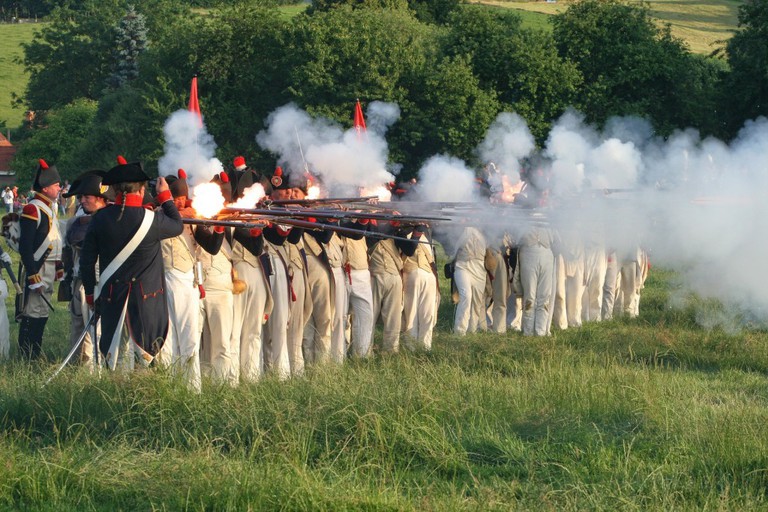 A regular on best-preserved European cities lists, Bruges’s town core has slept straight through modern times. Having been a wealthy merchant harbor in the middle ages, its step-gabled houses, winding canals, and imposing Belfry all escaped the talons of modernization after its lifeline river silted up during the 15th century. Three centuries later, British travelers, who were making their way to Waterloo, rediscovered the sleepy town, and the entire center became a UNESCO World Heritage Site in 2000. 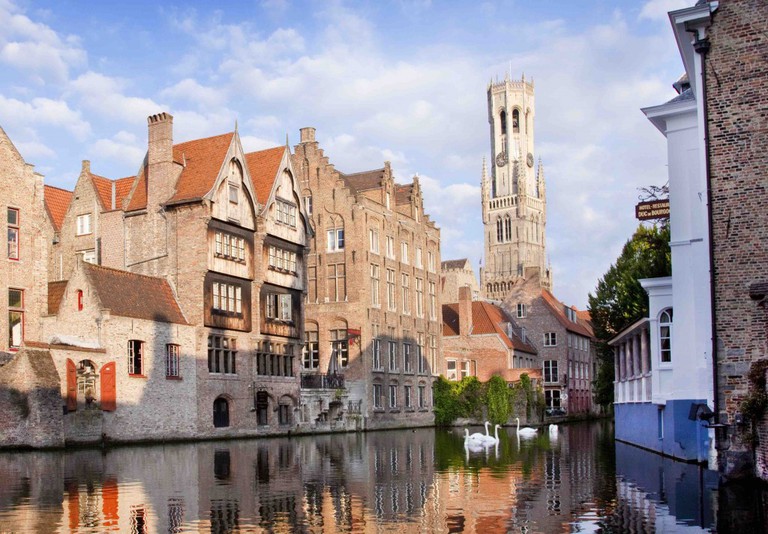 As far as the countless war memorials spread throughout Belgium go, the Plugstreet football is decidedly more cheerful than most. The simple monument, a soccer ball perched on a rust-colored pedestal, remembers something of a Christmas miracle. On the eve of December 24, 1914, over 100,000 soldiers from both sides of the Western Front emerged from their muddy trenches, white flags waving, and proceeded to celebrate Christmas together by way of carols and a soccer game. Belgium saw one of the most famed of these jovial truces take place in the tiny Walloon town of Ploegsteert – “Plugstreet” to the Britons – and memories of this particular game have gone into plenty of soldiers’ diaries. Helmets served as makeshift goalposts, Scots played in kilts with nothing underneath, and English whisky was traded for German sausage in what Sir Arthur Conan Doyle has called a “human episode amid all the atrocities which have stained the memory of war.”

The Menin Gate, a daily tribute

As the unfortunate Belgian region had to endure four years of muddy trench warfare during World War I, the Ypres Salient is dotted with monuments dedicated to the more than half a million soldiers who lost their lives in Flanders’ no man’s land. Among these, the Menin Gate, with its moving Last Post Ceremony, is one of the most important. Every evening since 1928, local buglers have sounded their instruments underneath the Hall of Memory at 8 p.m. sharp. After, the fourth verse of Laurence Binyon’s poem For the Fallen is read aloud, fittingly ending on “we will remember them.” The minute of silence that follows can’t help but emphasize the power of this daily ritual. 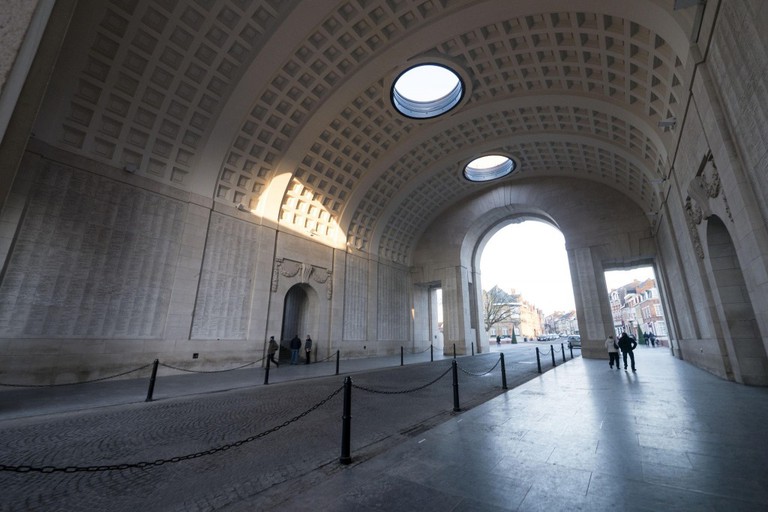 Saint Bavo’s Cathedral, home to the world’s most stolen artwork

Stolen a record 13 times by looting armies and art-hungry Nazis among others, The Adoration of the Mystic Lamb didn’t win the title of “world’s most coveted artwork” lightly. Now hanging safe and sound inside Ghent’s Saint Bavo’s Cathedral, its original home since 1432, the 12-panel altarpiece by Renaissance brothers Hubert and Jan van Eyck has traveled more than most people will in a lifetime. Being one of the first large-scale oil paintings ever made and one depicting Catholic mythicism in breathtaking detail, the artwork’s reputation soon spread far and wide over the continent. Over the course of six centuries, it was taken by Napoleonic troops, a mischievous Ghent vicar, Nazis and eventually the Monuments Men, who were the last to return it to its rightful home over 60 years ago. Meanwhile, Ghent’s Saint-Bavo’s Cathedral had become an esteemed holder of other religious art as well, including an altarpiece by Rubens and a celebrated Rococo pulpit.
Give us feedback