The Belgians: An Unexpected Fashion Story

In the exhibition taking place at BOZAR, an army of fashion soldiers welcomes the visitor in the second exhibition hall. Some big names catch the eye immediately. Others are practically unrecognizable for the lay man. A direct proof that Belgian fashion is a lively creature that does not cease to invent and reinvent itself. 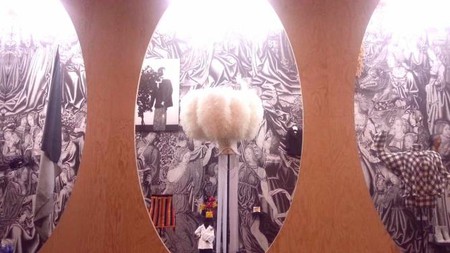 The Belgians: An Unexpected Fashion Story is more than a title; it is a shocking statement and name of an exhibition at BOZAR. Did the success of the long-standing fashion industry take the country by surprise? Is it somehow that Belgium does not fully believe it (yet)? Or is it perhaps a reflection of that inferiority complex regarding bigger neighboring countries that transpires some cultural manifestations?

In any case, it seems that if we take a closer look at some of the features that characterize Belgian fashion and delve a little bit in its history, we will come (maybe) to a very different conclusion:

— In the beginning was Maison Norine. Avant-garde fashion in the roaring twenties had a name, and for the first time, it was a Belgian name and not a Parisian. The couture house was founded by Gustave Van Hecke and Honorine (Norine) Deschrijver during the First World War (1916) and quickly became known for the artistic influences that they incorporated into their original creations. Besides, Max Ernst, Man Ray, René Magritte and Frits Van den Berghe contributed to the graphics and to what now would be called the ‘corporate image’ of the house. Modernism, Surrealism and Expressionism found their place in fashion as well. 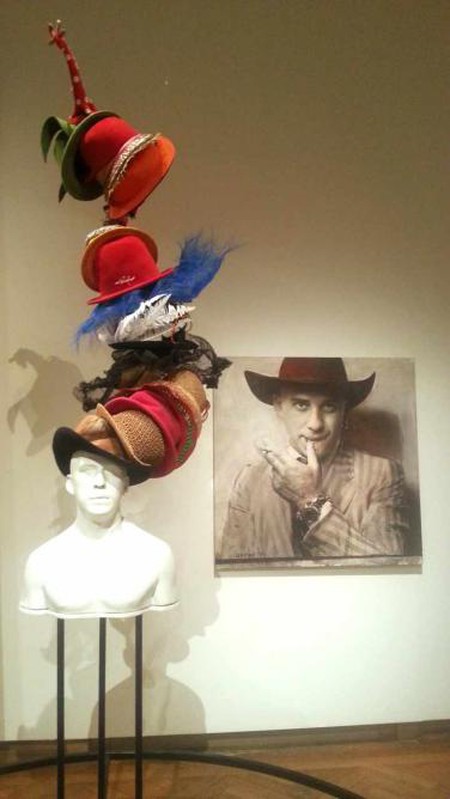 — Traveling back in time, as early as the 1300s, Antwerp was already a fashion center. Located on the Scheldt River, its role in the European wool trade was crucial. Therefore, clothing-related businesses mushroomed in the area. Nowadays, Antwerp has a historic neighborhood — ModeNatie — fully devoted to fashion where we can find the Mode Museum (MoMu), the Fashion Academy, the Flanders Fashion Institute plus a few shops.

— Two schools rank systematically among the world’s ten best universities of fashion. This is really remarkable if we compare Belgium, size-wise, with any other country. L´Ecole Nationale Supérieure des Arts Visuels de La Cambre (Brussels) — with a more traditional approach — and the Antwerp Royal Academy of Fine Arts — less canonical — have formed generations of designers and stylists, whose multiplier effect has been felt worldwide.

— The so-called ‘Antwerp Six,’ who were actually more than six — Walter Van Beirendonck, Dirk Bikkembergs, Marina Yee, Dirk Van Saene, Ann Demeulemeester and Dries Van Noten + Martin Margiela — deserve a chapter of their own. Freshly graduated from the Antwerp Royal Academy of Fine Arts, they became famous when they presented their collections at London Fashion Week, with encouragement from Linda Loppa, one of their teachers. They not only put Belgium on the fashion map but also serve as an inspiration for all the others who came and continue to come after them.

— Diane von Furstenberg, pop culture icon born in Brussels. Her staple design, the wrap dress, has undergone many transformations over the years, but it remains a symbol of feminism as it was the case when it was first introduced in the seventies. 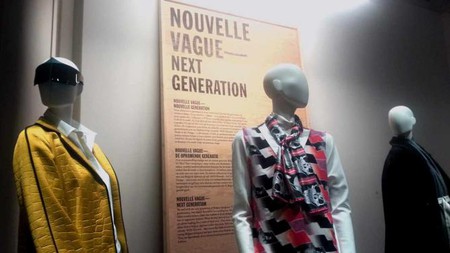 — The ‘nouvelle vague’ or new blood ensures that Belgium constantly keeps rewriting the rules of fashion. Olivier Theyskens, Raf Simons, Paul Lespagnard or newcomers such as Olivera and Vera Capara or Filles a Papa present stunning designs that, along with their predecessors, have a thirst for innovative design that results in fascinating and stunning collections.

The exhibition ‘The Belgians: An Expected Fashion Story‘ can be visited until 13th September 2015 at Bozar.