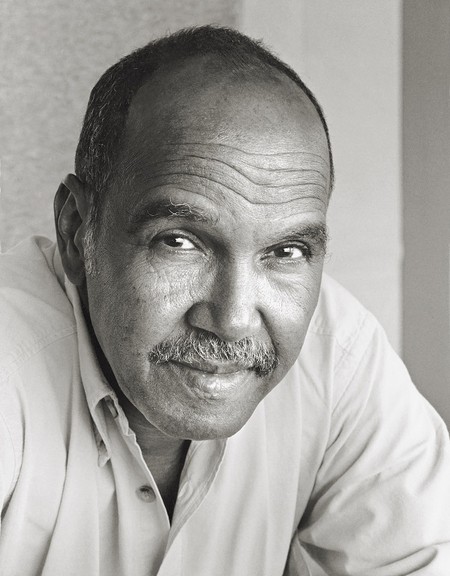 Bozar welcomes Somali novelist Nuruddin Farah for an evening dedicated to learning about his works and career as a writer. Considered to be one of the best contemporary writers in the world, Farah was nominated for a Nobel Prize in Literature several times and was awarded the prestigious Neustadt International Prize for Literature and the Lettre Ulysses Award in Berlin, among others.

The trilogy about dictatorship in Somalia brought him world-wide fame; in addition to Somalia, women’s rights and/or Islamization are also themes that resonate throughout his books. Farah left his country in 1974 and lived in many countries including India, the United Kingdom, Nigeria, the USA and South Africa, his current home. The evening will be led by Belgian journalist Catherine Vuylsteke.

<< Back To This Month In Brussels