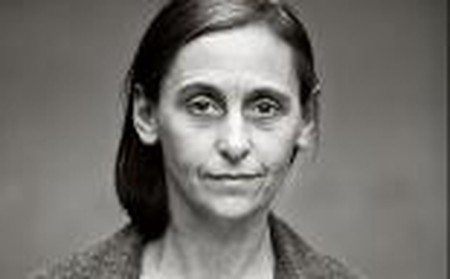 Anne Teresa De Keersmaeker is one of Europe’s most significant and revolutionary European choreographers of the last 30 years. Her many accomplishments include performing at London’s 2010 Cultural Olympiad and receiving the American Dance Festival Award. Deren Erelçin takes a look at her life and accomplishments, and how these events have influenced her work ‘Fase’. 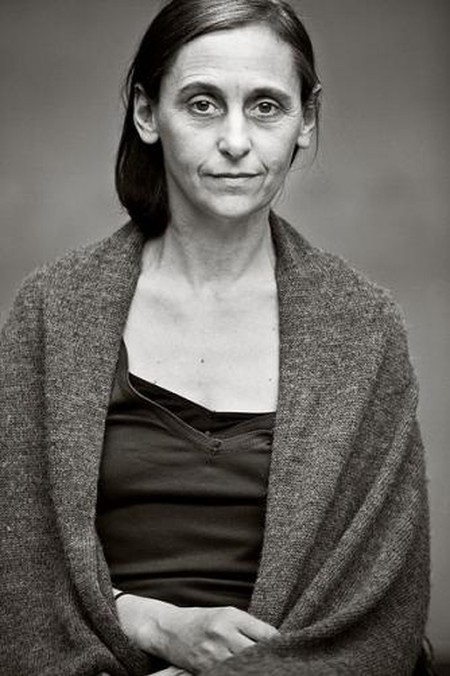 Anne Teresa De Keersmaeker was born in Belgium in 1960 and was tutored in music from an early age, specifically in the flute; it was not until her last year of secondary school that she started studying dance. Her dancing career began at the Mudra School in Brussels, which was founded and directed by Maurice Béjart – one of the greatest choreographers of the 20th century. It was in 1980 that she presented her debut ‘Asch’ in Belgium, which showed her endeavour to merge movement with music.

De Keersmaeker furthered her dance education at The Tisch School of the Arts in New York. There, she fell into a thriving artistic climate that nurtured her creativity and encouraged her to develop her unique style. It was also in New York that she was introduced to American post-modern dance. Her second choreographic work ‘Fase’ (1982), which she created to the music of the American composer Steve Reich, explicitly revealed the influence of this new movement on her and was widely lauded. This seminal work succeeded in elevating her amongst the most important and acclaimed contemporary dance choreographers worldwide. She performed ‘Fase’ at major happenings such as the Avignon Festival in France– one of the most prestigious annual arts festivals in the world.

This breakthrough led De Keersmaeker to create her own all-women dance company Rosas, with which she performed her third work ‘Rosas danst Rosas’. This piece accentuated repetitive figures within the boundaries of an austere minimalism, while flowing in harmony with the score composed by Thierry De Mey and Peter Vermeersch. ‘Rosas danst Rosas’ contributed significantly to her international acclaim and since then, she has regularly been producing works with an ever surprising creativity.

De Keersmaeker has explored the relationship between music and movement throughout her career. She aims to express the basic compositional principles of the music through the body, rather than just following the score. Her work is characterised by two essential motifs: repetition and minimalism, following her “Less is more” concept.

Taking a closer look at ‘Fase’

This hour long work is still considered as the initiating point of the contemporary dance movement that bourgeoned in Flanders during the 1980s. It is performed by De Keersmaeker and another female dancer, adopting a choreographic unity created by a few basic motifs. The first movement, Piano Phase, uses is a straight line and circles interchangeably (the dancers turning on their own axis); in the second movement, Come Out, the dancers follow circles while being confined to chairs; in the solo Violin Phase, the whole stage is used in circular and diagonal lines; and in the last movement, Clapping Music, the dominant concept is once again a straight line.

‘Fase’ is a minimalist dance piece whose abstract language lacks a story and characters. However, the precise, simultaneous and repetitive movements generate a motorised and almost hallucinatory spectacle that will likely transfix the audience.