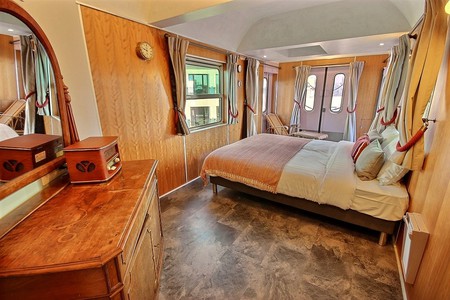 Coinciding with the opening of the brand new Train World museum in Schaerbeek, Train Hostel takes the experience to the next level – guests can sleep in rooms made to look like actual train carriages, and for those who want something a little more private, there are even train suites. Read about passionate founder Nicolas Kervyn’s thoughts and motivations for the project down below. 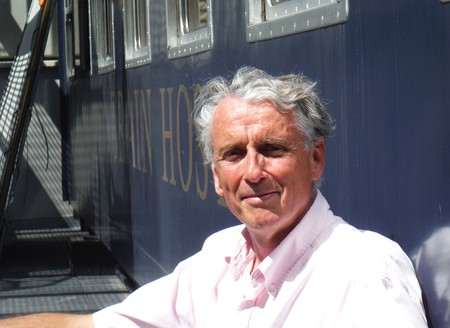 Where did you get the idea to start up a train-themed hostel?

During a previous life, I had been a frequent user of “lots of stars”, usually impersonal, hotels, all around the world, in which business travel was usually boring; family travel was usually too expensive, lacking conviviality and logistically complicated. I wanted an alternative concept that would meet all requirements. Hence a hotel available to all customer types, single or in groups of family or friends, fun and affordable with a strong identity. The theme of trains almost happened by accident when the Belgian railway company announced their intention to build a brand new museum (Train World) right next door to us. Train Hostel appeared as the only logical answer.

What advice would you have for someone trying to set up a hostel?

Don’t! Seriously: clearly define the aimed customer segment, expect twice as much time and twice as much costs as initially estimated.

Why do you think the Train Hostel will be successful?

Because I’m hopelessly optimistic. More seriously, because it is unique, resolutely innovating, strategically located and well positioned in relation to its intended market segment. 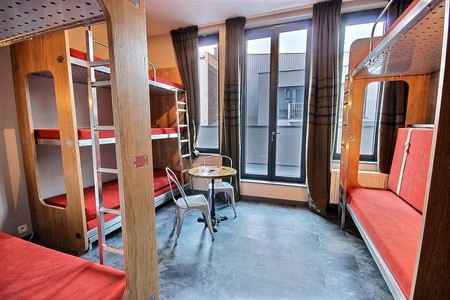 Carpe diem. There were lots of them.

If you could take a train to and from anywhere in the world, where would it be?

The question is not where; it is “who with” and “what for”. The answer is either the death train from Calama to Uyuni in Bolivia or the bondjinho between Rio center and Santa Thereza.

How would you describe the Train Hostel in 80 characters?

An amazing, unique and affordable accommodation experience for all with an open mind.

Murder on the Orient Express by Agatha Christie or La Bête Humaine by Emile Zola?

The Orient Express or the Trans-Siberian?

The Darjeeling Limited by Wes Anderson or Strangers on a Train by Alfred Hitchcock? 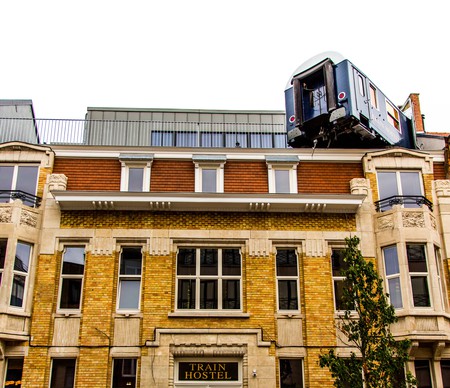 Train Hostel, Avenue Georges Rodenbach | Courtesy of The Train Hostel
Give us feedback