Victor Horta, one of Belgium‘s most famous sons, has designed some of the country’s most iconic buildings. In the Horta Museum, his former family home, you can truly slip back in time, surrounded by all the Art Nouveau accoutrements to accompany the architectural beauty individuals can often only admire from the outside. 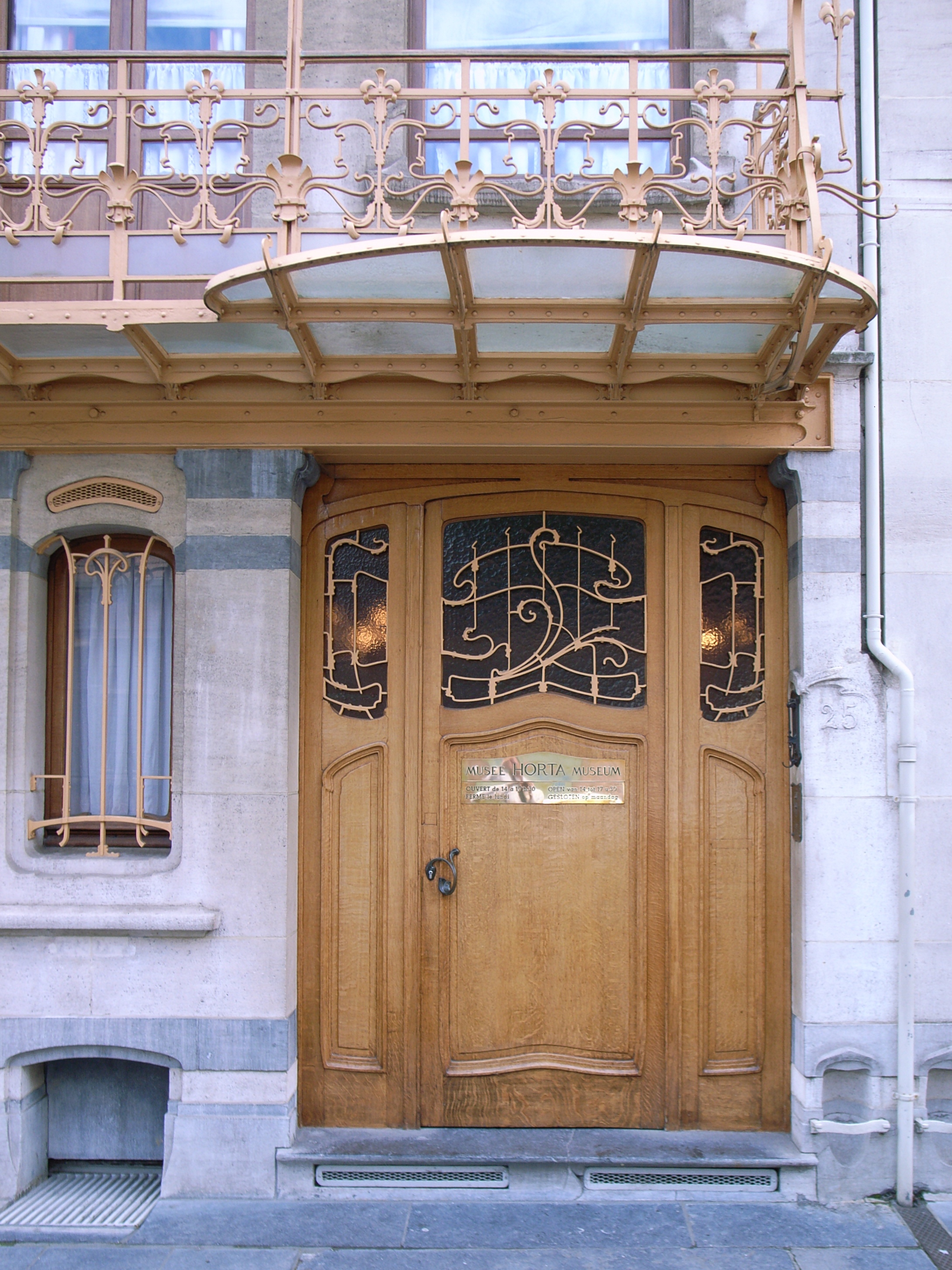 Built between 1889 and 1901, the Horta Museum was the family home and Horta’s workshop for 20 years. When he moved on from the Art Nouveau style for which he, and the museum, are so renowned, Horta sold the house as two separate residences. In 1961, the local authority acquired the property and began the painstaking process of restoration, returning it to its original state in 2013.

Along with three of Horta’s other townhouses in Brussels, it was recognized as a UNESCO World Heritage site in 2001. It later won the Belgian Museum Prize in 2012 and the European Prize for Cultural Heritage in 2014.

With such an impressive list of accolades, the Horta Museum should be part of any visit to Brussels. There are few better places to admire the beauty and brilliance of the influential but brief (1890 – 1910) Art Nouveau period, when architects like Horta sought harmony between the natural and the man-made. 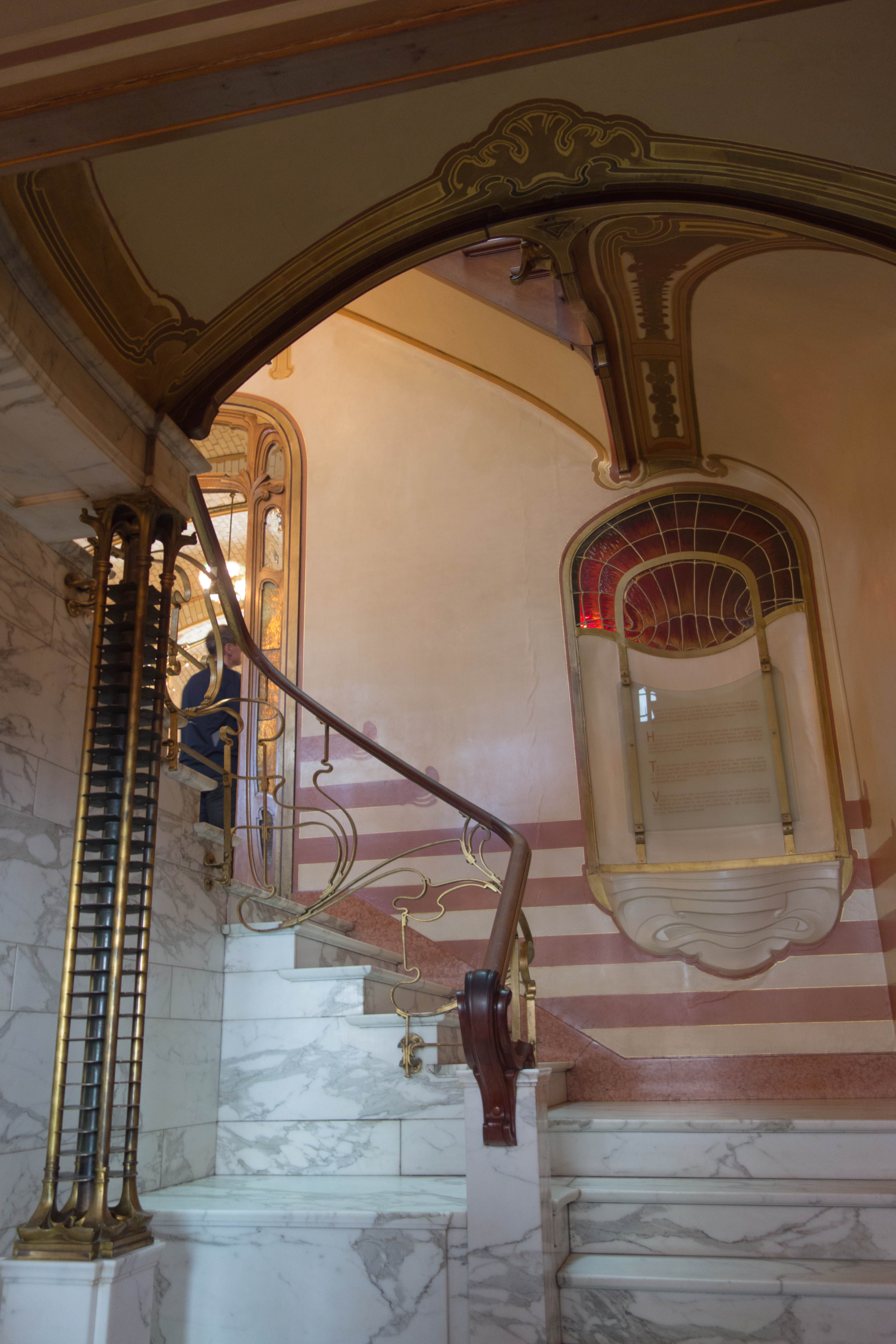 Like many in Brussels, the house is tall and slim, but Horta’s mastery of architecture and design created a unique residential experience. Although from the outside the museum seems to be two separate buildings, inside it is one seamless dwelling and an illustration of Horta’s prodigious talents. 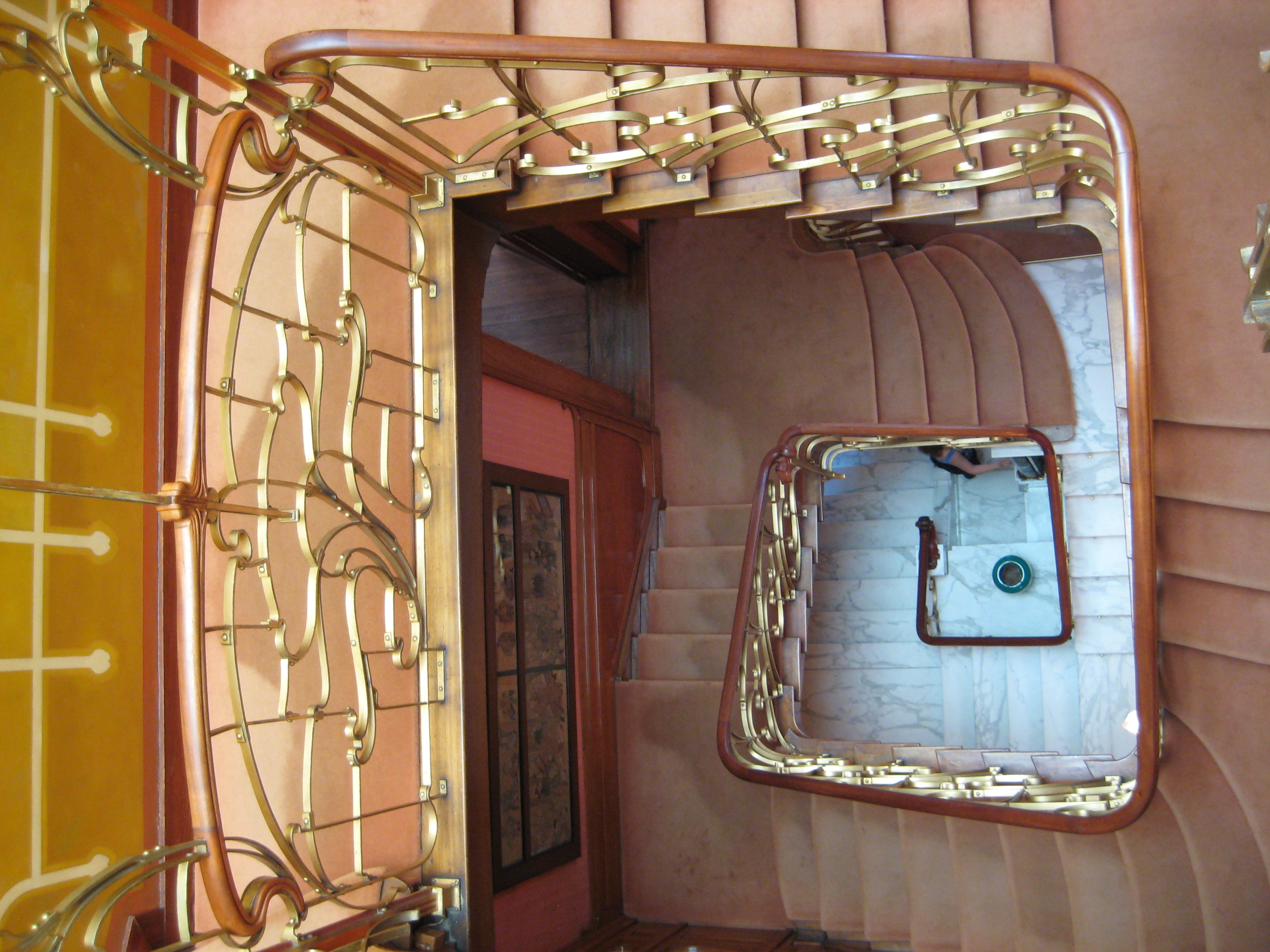 Combining two buildings as one, Horta liberated his dwelling from distinct floors by using the spectacular spiral staircase to ascend through the house gradually. The main staircase takes pride of place at the center of the house and as a feature of the open plan rooms it connects. It is not merely a functional set of steps; it is the house’s centerpiece, embracing and glorifying the structure of the house and completed with decadent banisters, beautiful light fittings and gold-touched walls. 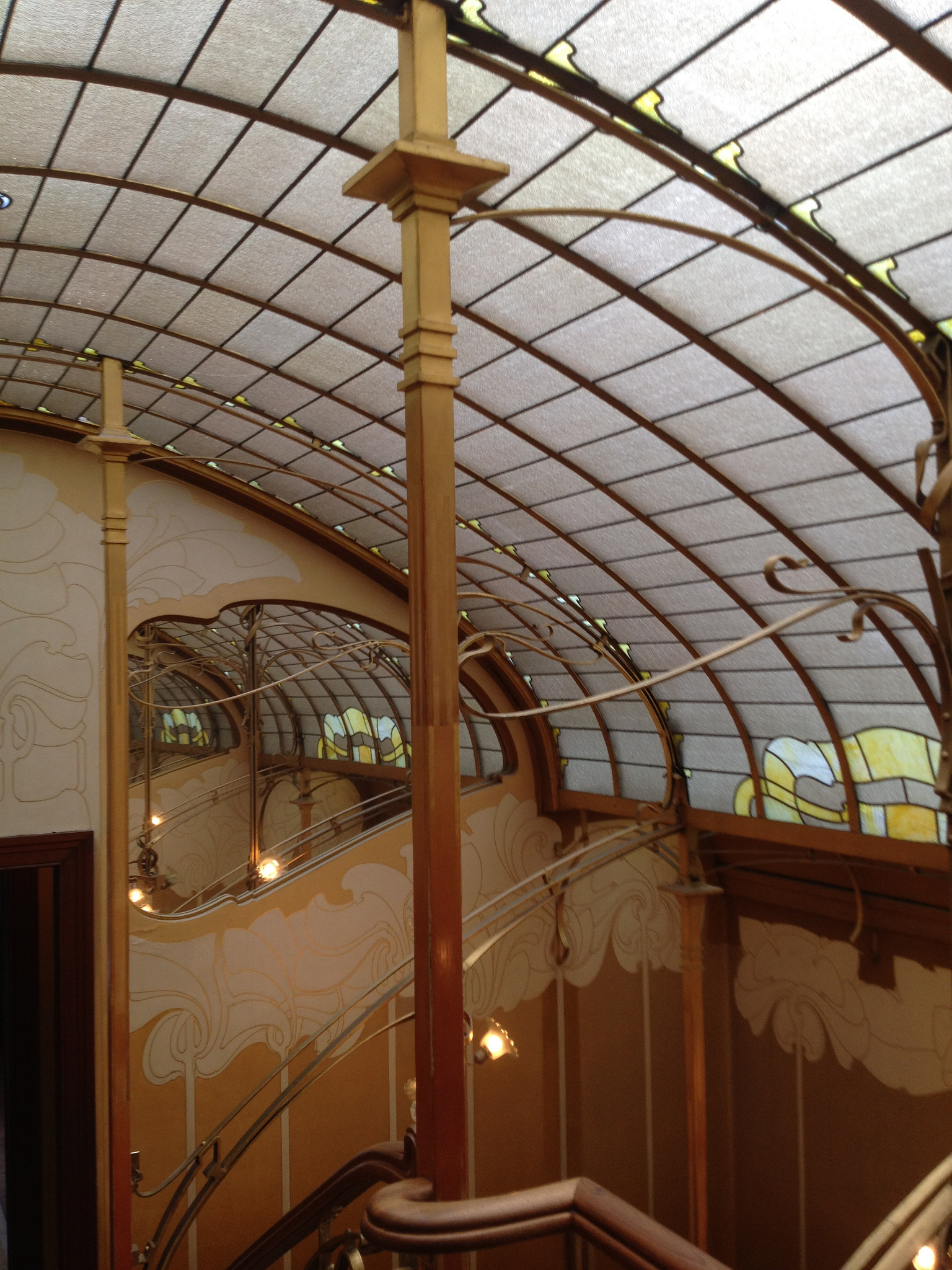 At the summit of the staircase, you will find the glass roof, which, along with the quasi open-plan layout, is responsible for the soft light and impressive feeling of space throughout the house. Pause here and enjoy the view of the spiral staircase from above and the opposing mirrors that stretch Horta’s designs into infinity.

The design and decoration of the staircase epitomize Horta’s influence on the Art Nouveau movement — everything fits and flows together, architectural features mirroring ornamental ones as motifs. 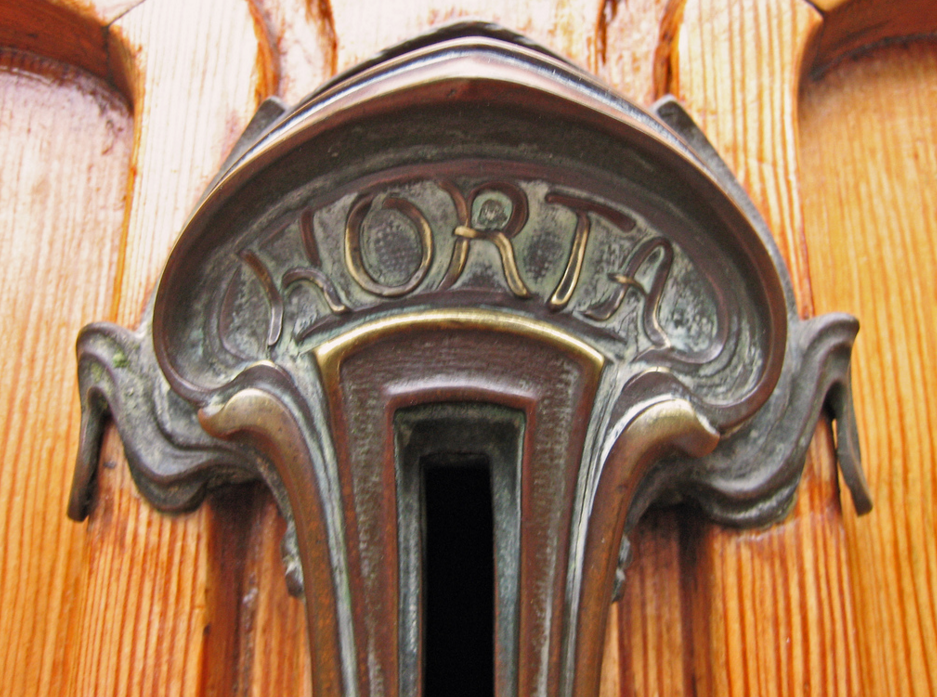 It would ruin the surprise to describe the building Horta called home in too much detail, but as you tiptoe around the house to a soundtrack of creaking floorboards and impressed whispers, admire how he brought nature into everything he designed, from the mosaic-tiled floors to the shapes of the door handles — even the most minute details bear his touch. Along with examples of Horta’s design work, carefully selected paintings and curios from the Orient are on display.

The Horta Museum is, as UNESCO aptly describes, a work of “human creative genius, representing the highest expression of the influential Art Nouveau style in art and architecture.” In other words, it is a must-visit that is sure to impress all who enter, whether an Art Nouveau aficionado or amateur.

Tucked away at 25 Rue Américaine in fashionable Chatelain, the museum is open Tuesday through Saturday, 2:00pm-5:30pm, with mornings dedicated to group bookings. Shed your bags and coats at the cloak room and prepare to enter another era.