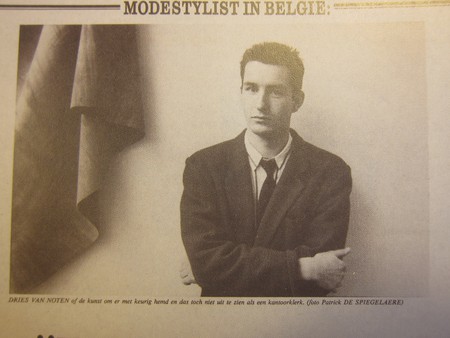 Dries Van Noten is one of Belgium’s most famous fashion designers and one of the Antwerp Six, rule-breaking designers who graduated from Antwerp’s Royal Academy of Fine Arts during the ’80s. He is celebrated for his unique yet wearable collections. His style is recognizable, but never ceases to amaze due to the beautiful combinations of fabrics, cuts, and patterns. 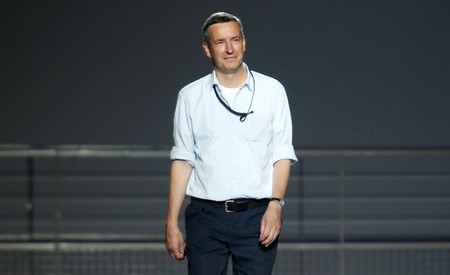 Dries Van Noten was the third generation of a family of tailors; both of his parents worked in fashion. With this introduction to the fashion world at such a young age, his enrollment at Antwerp’s Royal Academy of Fine Arts in 1976 was viewed as a logical step. During and after his studies, he worked for commercial collections until he launched his own clothing line in 1986. The collection was a success for Van Noten, and soon he opened his first boutique in Antwerp. In 1989, Van Noten moved his collection to a department store, which he left in 2000 to move to a larger warehouse, where his current company resides today. The Belgian fashion designer now sells his clothes all over the world, with locations in Paris, Kuwait, Moscow, and New York. Despite his international success, Dries Van Noten still lives and works in his hometown of Antwerp. 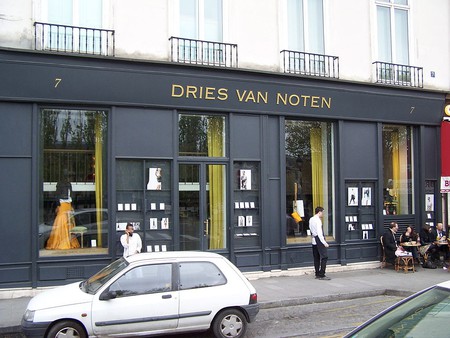 Some might argue that Van Noten’s name is not widely known in comparison to other fashion labels, such as Versace or Armani. But Van Noten chose consciously to avoid that level of exposure; advertising is not considered by the company to be its priority.

While he may not be very famous to the general public, Van Noten has repeatedly been credited for his work. He won the CFDA International Designer of the Year Award in 2008, and in 2015 he was mentioned among the BoF 500 — according to The Business of Fashion, Dries Van Noten, together with his Belgian colleagues Raf Simons and Walter Van Beirendonck, belong on a list of the 500 most influential individuals in fashion. 2015 was also the year that Van Noten was decorated with an Order of Arts and Letters by Jack Lang, a former French minister. 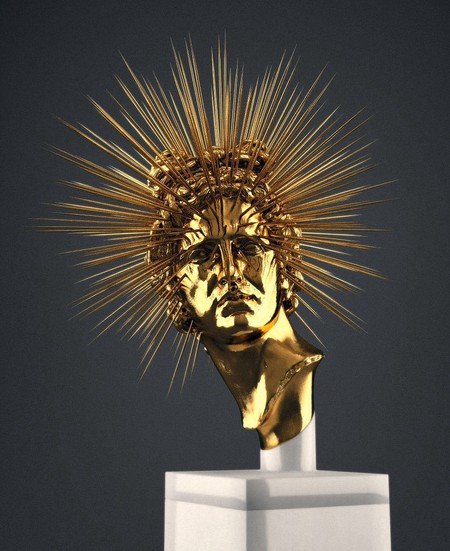 His most recent exhibition, called Inspirations, took place at the Fashion Museum in Antwerp in 2015 in collaboration with the Parisian museum Les Arts Décoratifs. Van Noten had already presented this exhibition in Paris the year before. As the title suggests, visitors were able to admire objects and artwork that inspired Van Noten’s collections and several of his designs. In the end, Inspirations brought in 95,000 visitors, which was a record for the museum.

Van Noten’s collections are distinguished by his use of fabrics — such as velvet and satin — and the striking patterns of his designs, often inspired by Eastern culture. The Belgian designer finds his inspiration in many things, such as nature, Asia, art, music, and even dreams. While he often uses aspects of different cultures, he keeps in mind to show respect, as certain symbols are religious or traditional in nature. 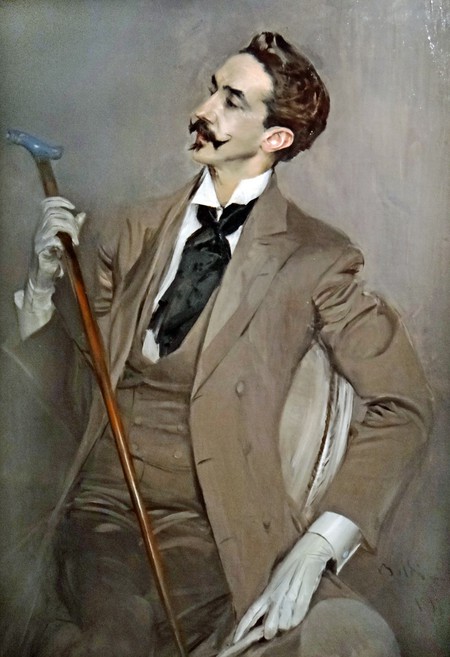 Dries Van Noten has a unique style, which has been called deluxe bohemia; it is elegant and timeless. He doesn’t want his collections to be seen as abstractions of fashion, but rather to be used and worn by people. He’s in charge of his company and able to stay true to himself.