Belgium is a small European country situated amongst more renowned neighbors, and is famous for its waffles, chocolate and beer. But the country has a buzzing music industry, too. We can think of countless musicians from England, the USA, and even Spain, boasting pop sensation Enrique Iglesias (and his father, Julio, as well). Can you think of international artists who originated in the cloudy land of beer and fries? Here are a few artists we believe you should know. 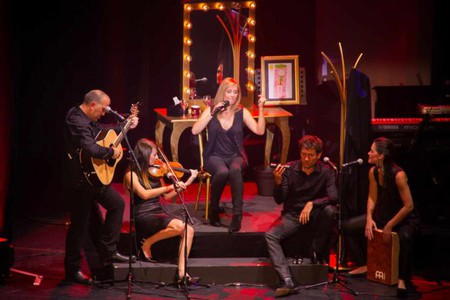 Lara Fabian is one of the world’s pop music divas, alongside Celine Dion or Barbara Streisand – the latter actually one of her biggest influences. With a powerful, inspirational voice, her songs speak mostly about love and are deeply emotional.

She first became famous through her participation in the Eurovision Song Contest in 1988 and has since become an established artist, with over 20 million records sold worldwide. She is now considered Belgium’s best selling female artist of all time. I Will Love Again, her first English single, was a notable success, especially in the US, Canada, Spain and, of course, Belgium. 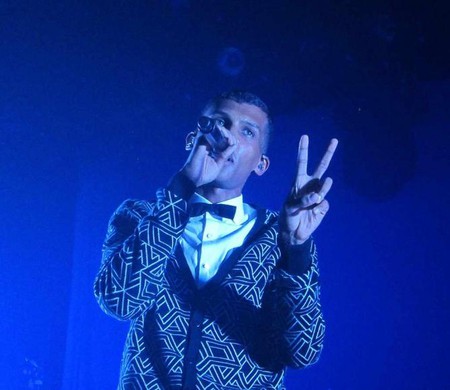 Stromae has been enjoying great appraisal from all over the world in the last couple of years. His international prominence began with Alors on dance, the single that projected him into success and is characterized by quite an addictive beat that spread quickly through international dance floors. The main quality the artist presents is diversity. Whether through his style (a mix of the French chanson, Congolese rumba, hip hop and Eurodance) or within the themes covered by his songs.

The uniqueness of his dress style, in addition to his music, has allowed him to create his own clothing line, Mosaert. 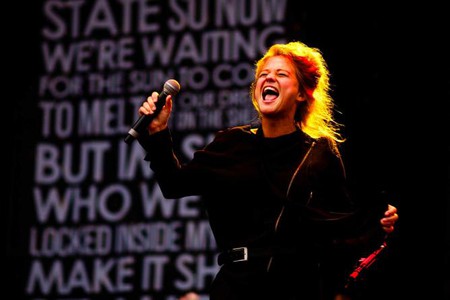 This young artist was considered to be one of the new faces of 2012 by the Rolling Stone magazine. As a sign of the times, her songs started to disseminate through My Space and Youtube. Easily identifiable by her sound, Selah Sue has a notably unique voice, intense but soft at the same time, coinciding with the image of the blue eyed girl with bombastic blonde hair. Her neo-soul music style, with hints of reggae, is somewhat reminiscent of Lauryn Hill, with a sweet, somehow more melodic, note. 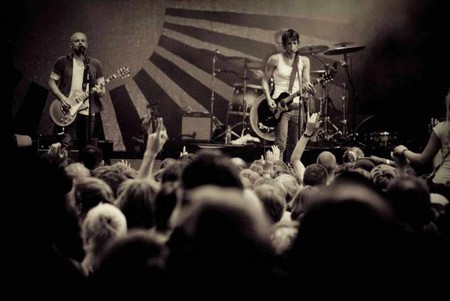 K’s Choice can easily be considered the Rolling Stones of Belgium, with a folk-rock edge. With a consolidated audience, they were founded by brother and sister Gert and Sarah Bettens of Antwerp. Clear-cut lyrics characterize their work: they are crude, straightforward and sometimes ironic, focusing on the details of everyday life. Their most famous hits are (for the few who don’t remember – and who may not have been teenagers in the 1990s) Not An Addict and Everything For Free.

‘Pump up the jam, pump it up…‘ Yes, this tune actually originated in Belgium – who would have thought? Curiously, the female protagonist of the video clip – one of the most watched on Youtube with over 50 million views – as well as the face of the CD cover, is actually a famous model who not only did not have any participation (be it vocal or otherwise) in the making of the song, but also didn’t speak a word of English. The Technotronic project was commissioned by producer Jo Bogaert and the vocals on the track belong to Congolese-Belgian hip hop artist Ya Kid K. 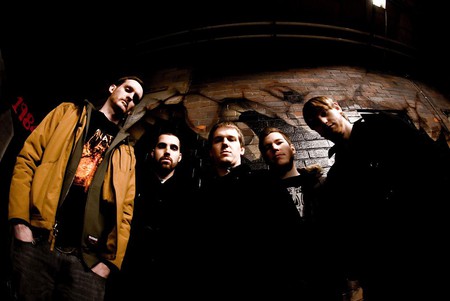 It seems like Antwerp delivers a lot of great bands, and this is one of the classics. dEUS released their debut album – Worst Case Scenario – in 1994, and it was greatly received by the critics and compared to PJ Harvey’s early work. This rock band makes some loud noise and shows influences from Tom Waits and Frank Zappa. The band has since released another 6 studio albums over the course of 18 years, and its consistency in making solid tracks makes it one of Belgium’s old school favorites. Only two of the original band members are currently performing for the moment: Tom Barman (vocals, guitar) and Klaas Janszoons (Keyboards, violin). Over the course of its existence, dEUS has included 10 members, from which only 3 remain today. 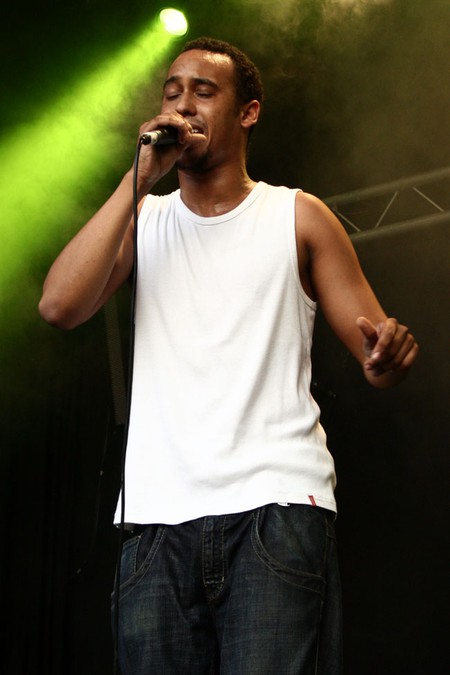 Baloji is a rapper with Congolese origins, and seems to be the main theme for his work. In fact, his contagious beats are viewed as the canvas for the thought-provoking lyrics, with a poetical and sometimes political tone. Also, there are vocals and instrumentals within the songs that are reminiscent of traditional Congolese music.

Baloji sings about immigration, Belgian colonialism, and the exploitation of the Congo’s natural resources by the European potencies; topics which tend to be conveniently forgotten in today’s current affairs. But he does it with a cheerful beat and amazing videos that are inspired by his country’s festive traditions. The result is a complete musical experience. 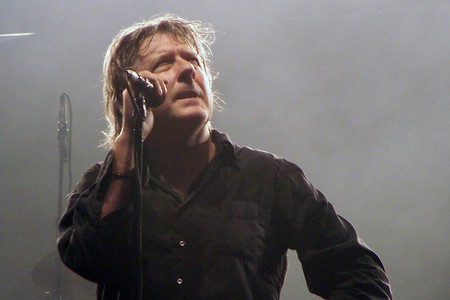 Named after a Yugoslavian writer, TC Matic was an eccentric rock band from the eighties. Their first single, ‘O la la la,’ became an instant success and is still currently played in venues around Belgium. Although the vocals were not very strong, the instrumental part was so varied and original that won over even the most demanding audiences When touring, TC Matic also became a stage sensation, with very lively and soon-to-become legendary shows. Even so, TC Matic never became a big success in Europe. After they broke up in 1986, the vocalist, Arno Hintjens started a solo career. Able to create his own character, he produced three albums with Virgin, appeared in big European festivals and wrote music for a number of films. 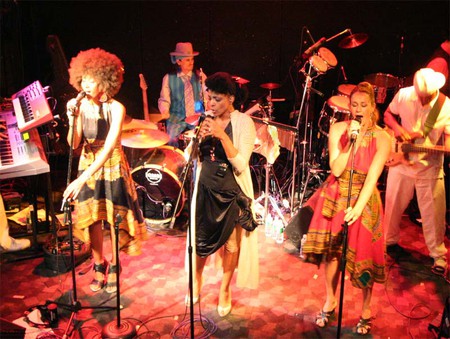 Belgian singer Marie Daulne created Zap Mama, a group of women who sing in French and English, inspired by African world music. The vocals were so strong that they could sometimes subsist by themselves. In the artist’s own words: ‘(the voice), it’s the original instrument. The primal instrument. The most soulful instrument.’ With this concept, Zap Mama became a worldwide success. They collaborated with Alanis Morissette, Maria Bethania, Erykah Badu and many others. Daulne is extremely creative and always looking for new ways to evolve, mixing sounds inspired by colors and traveling. Her travels to the Congo, and life in New York and Belgium prove her ability to combine a great variety of influences throughout her musical career.