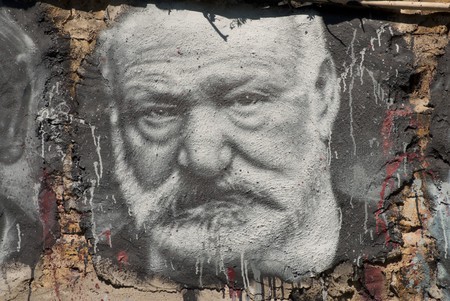 Brussels has been the destination, residence, hideout or simply inspiration of many well and lesser-known artists of different nationalities and mother tongues. Whether through historical events or contemporary walks, the city prompted poets to engage with those impressions creatively. Immerse yourself in the world of rhymes and discover seven famous poems (or hidden gems) set in Brussels, or alluding to it, that shed light on Belgium’s capital.

When talking about French poet and writer Victor Hugo, you will probably first think of his novel Les Misérables (1862), which earned him worldwide fame. However, he is also known for his advocacy of the abolition of the death penalty and the rebellion against Napoleon III. From his exile in Brussels and Jersey, he wrote Les Châtiments (1853), a collection of political and socially engaged poems that condemn Napoleon III’s exercise of power. One example is ‘C’était en juin, j’étais à Bruxelles‘: it is in Belgium’s capital in June that the narrator learns of the execution of three political prisoners on imperial order. Although mocking and insulting the ‘Emperor,’ the poem takes on a serious tone and reflects the narrator’s physical and mental reaction to this news through its almost documentary-like description of execution.

To be honest, Emily Dickinson’s experience with Belgium is rather immaterial in nature. The American poet, who as an introvert led a secluded life, had never traveled to Europe, let alone Brussels. However, one of her nearly 1,800 poems makes reference to the city, even if it’s just to its carpet weaving tradition. In the early 19th century, Brussels carpets became en vogue and a sign of prestige and wealth, in Europe as well as overseas. The carpet Dickinson describes in ‘Of Brussels – it was not‘, – it can be neither from Brussels nor from the English Kidderminster – is, by contrast, a product of nature. In just four verses, she creates an image that smells of forest, sun and earth – and that makes you want to leave the office at once and take a walk in the woods. 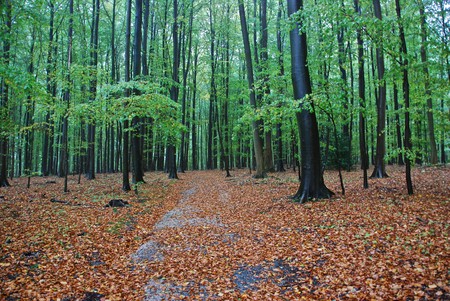 In 1871, Victor Hugo experienced the end of the Paris Commune, an insurrection against the French Government, from his exile in Brussels. He reacted by openly inviting the refuge seeking Communards or insurrectionists to the Belgian city – a decision that was not welcomed by everyone. In the night of May 27th 1871, some inhabitants attacked and pelted Hugo’s house on Place des Barricades with stones. This threatening situation – for himself and his two grandchildren Jeanne and George – is recorded in the autobiographical poem ‘A Night in Brussels’ (in French ‘Une Nuit à Bruxelles‘).

Before quitting his poetic ambitions and going off in search of a new identity, 18-year-old Arthur Rimbaud, today considered one of the most influential French poets and at the same time un enfant terrible, wrote ‘Brussels‘. Situating us at Boulevard du Régent in July, he creates a scene full of summery charm with a touch of melancholy, beguiling floral scents and references to mysterious women. With the last line ‘I know you and I admire you in silence’, he praises a moment of complete and unusual quietness in the bustling and glowing city. 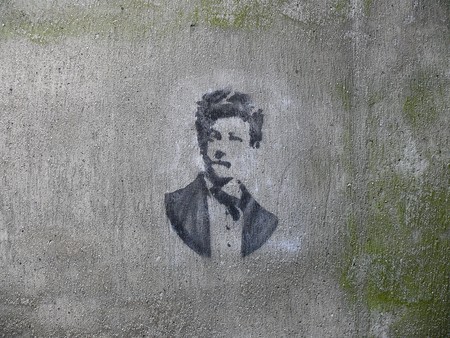 English poet W.H. Auden, famous for his versatile, experimental and prolific creation as well as his restlessness, spent late 1938 in Belgium’s capital. In the four-verse poem ‘Brussels in Winter‘, the year is coming to an end and the narrator takes us with him on his stroll around the cold and dark city, saturated with alienation and anonymity. While he walks past frozen fountains and homeless people, he expresses his increasing disillusionment over the lack of morality and compassion the decade is characterized by. 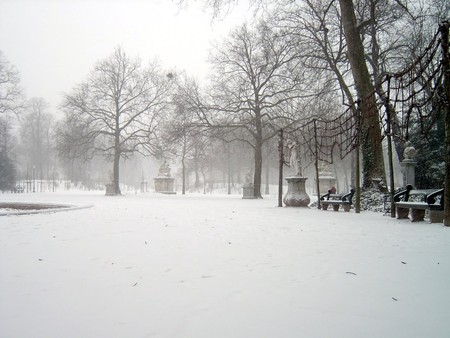 The Polish poet Agnieszka Kuciak is one of 12 poets who, in collaboration with 12 sculptors and the initiative Vers Bruxelles: poésie en ville, submerged into a Brussels quarter for one week to capture her feelings as part of the city’s collective poetic trial. In her beautiful poem ‘Montgomery,’ named after the area that separates Woluwe-Saint-Lambert from Etterbeek, she opposes the old and the new, tradition and progress, nostalgia and transience. Spot the corresponding sculpture ‘Passing-by’ – a lifeguard’s chair with the poem embedded in its base – by Belgian artist Peter Weidenbaum at Montgomery Square/Boulevard Saint-Michel. 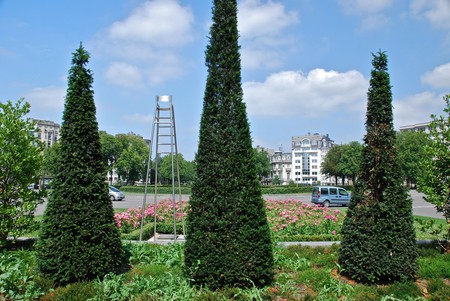 Miriam Van hee is, as is Agnieszka Kuciak, part of the literary and artistic project Vers Bruxelles: poésie en ville. The Belgian poet who writes in her mother tongue of Dutch is famous for sublimating the ordinary in her works. Her poem ‘Bruxelles, le mutsaert‘ is evidence of this: set in Laeken, it describes the atmosphere in this northern border district, separating Flanders from the city of Brussels, shrouded in mist, differing cultures and a feeling of temporariness. The creative collaboration with artist Christian Israël is reflected throughout the cityscape: the street signs of Avenue du Mutsaert, Rue de Wand, Rue Gustave Demanet and Avenue Jean de Bologne display Van hee’s poem in both Dutch and French. 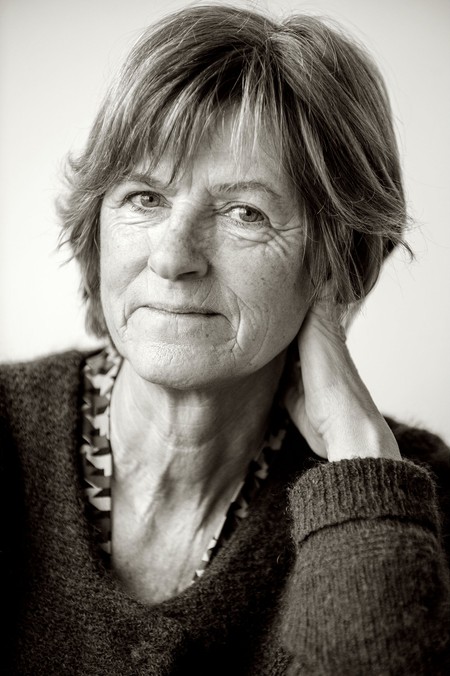