Little owl | © Ashraf Kotb/Flickr
Besides being very pet-friendly, Belgium also boasts forested land and countryside that is home to beautiful wild animals. These seven wonderful species appear in households and woods throughout the small country.

This fluffy colossus is known throughout the world for his unmatched size. As the biggest and heaviest bunny race on earth, the average Flemish Giant weighs around 16 pounds, has no problem reaching 80 centimeters and was originally bred in Ghent in the 19th century to become part of delectable stews. Its genteel character, pudgy head and overall softness eventually saved him from the cooking pot as he slowly became a beloved pet that’s found across Belgian homes. 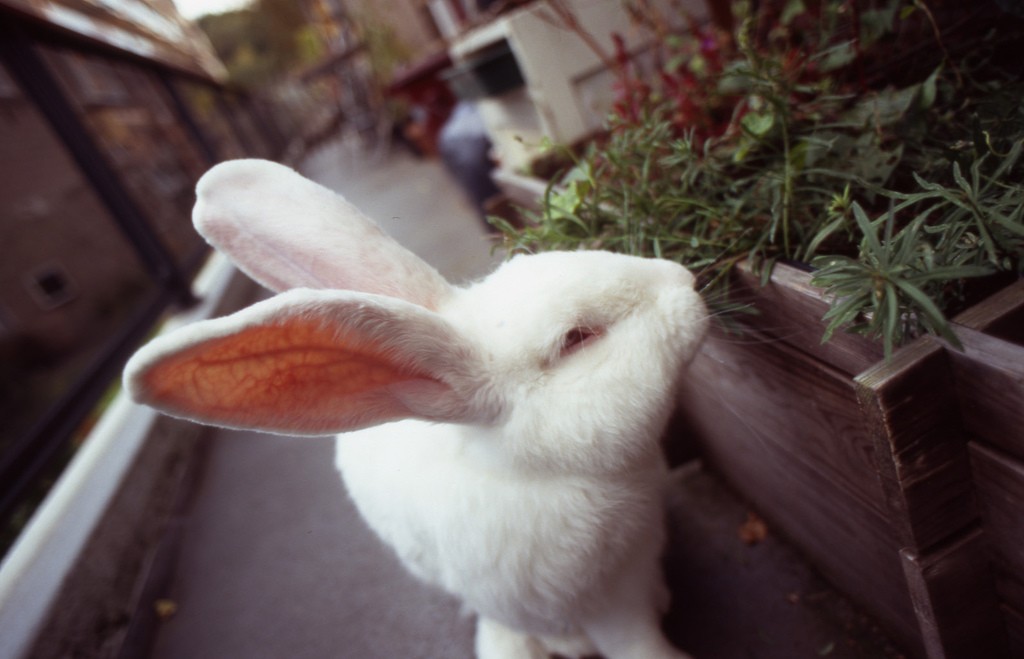 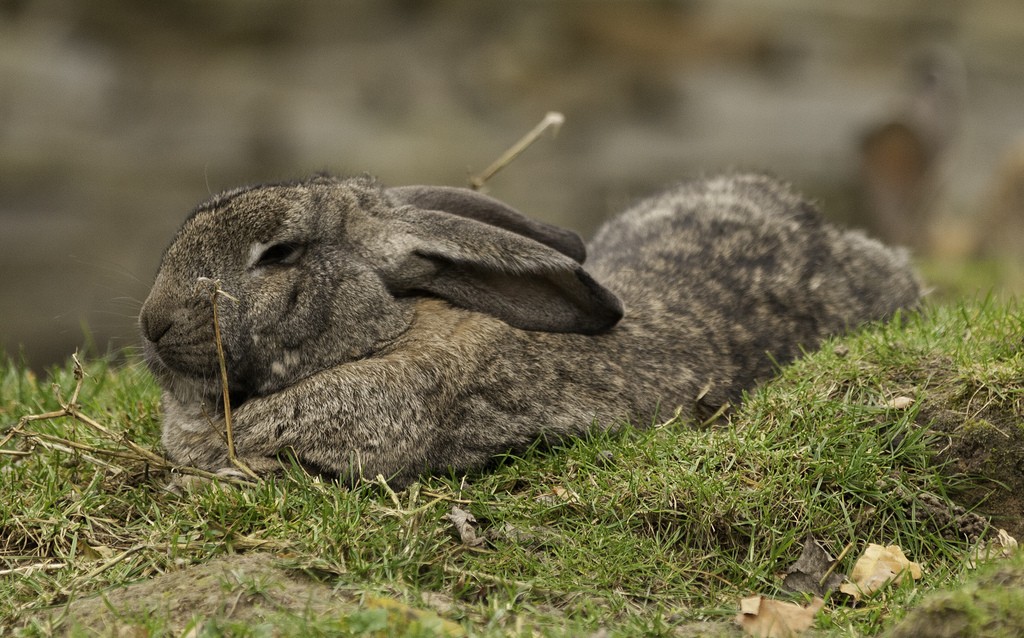 After an absence of three centuries, the lynx and his pointy plumed ears finally returned to Belgium around the turn of the millennium. This gracious, rare predator has found a home in the woods of Eupen-Malmédy, up near the German border, but the tawny feline hunts at night and is notoriously difficult to spot. 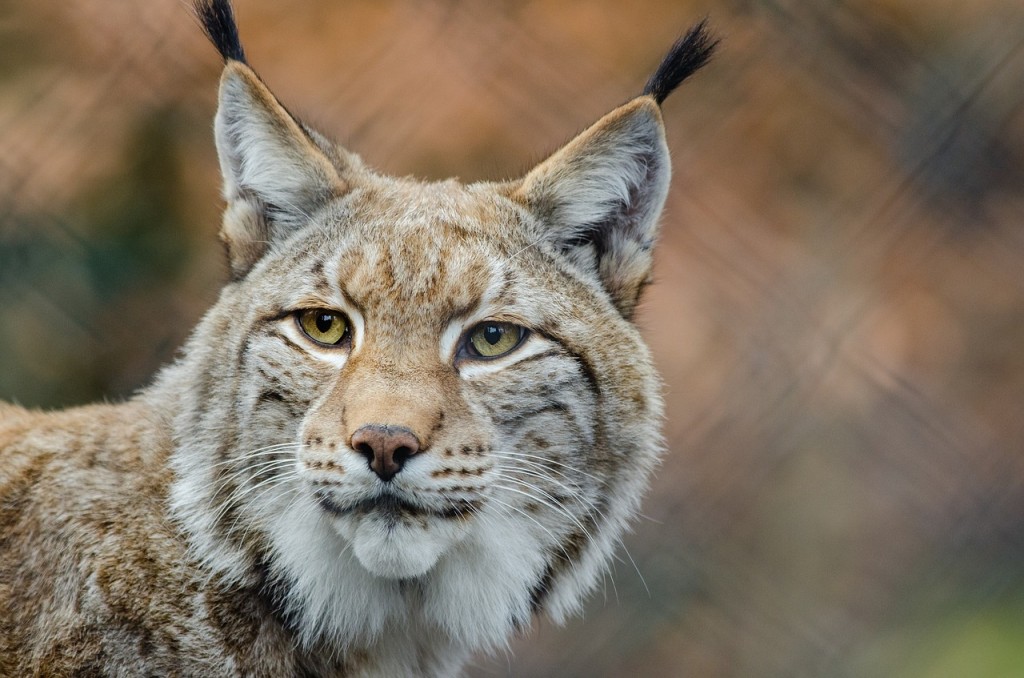 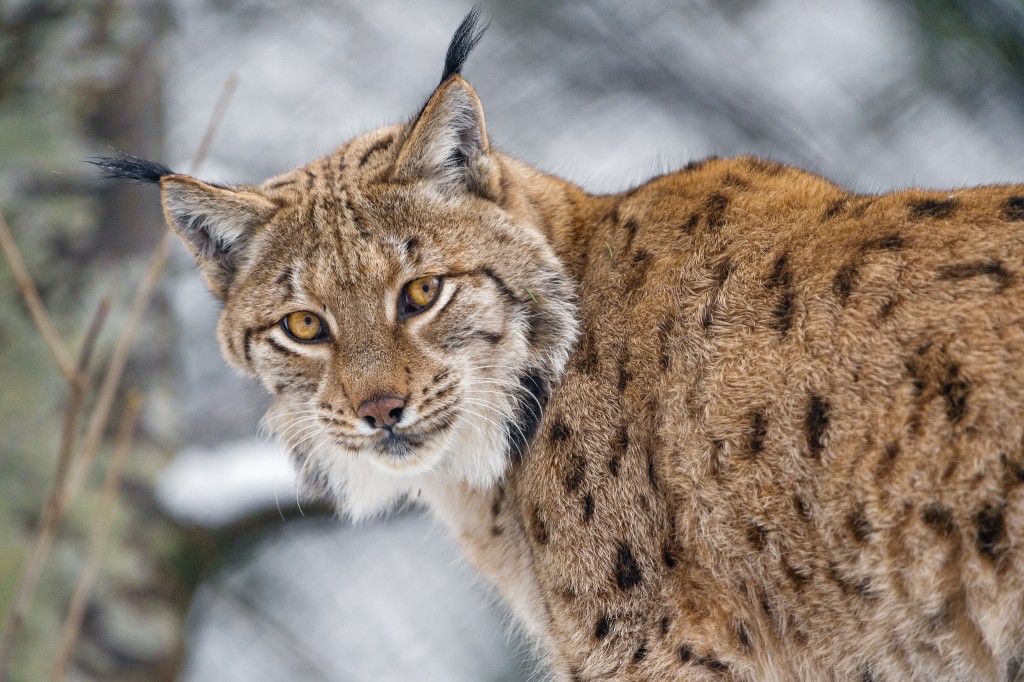 Contrary to the lynx, the wild boar population has no problem soaring in green Wallonia. These massive hogs wear bristly coats, are content eating nearly everything they find on – or underneath – the deciduous forest floor and only come out to play at dusk or nighttime. Their voracious appetite and exceptional sense of smell make this breed of swine particularly gifted at sniffing out food, and thus an invaluable resource when it comes to unearthing precious truffles. 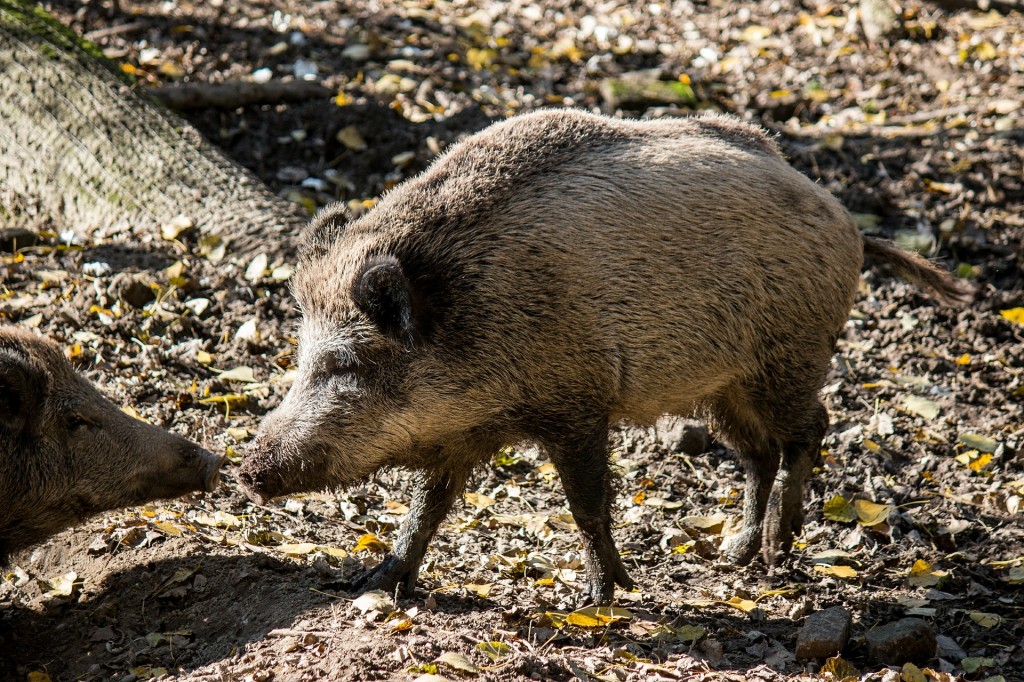 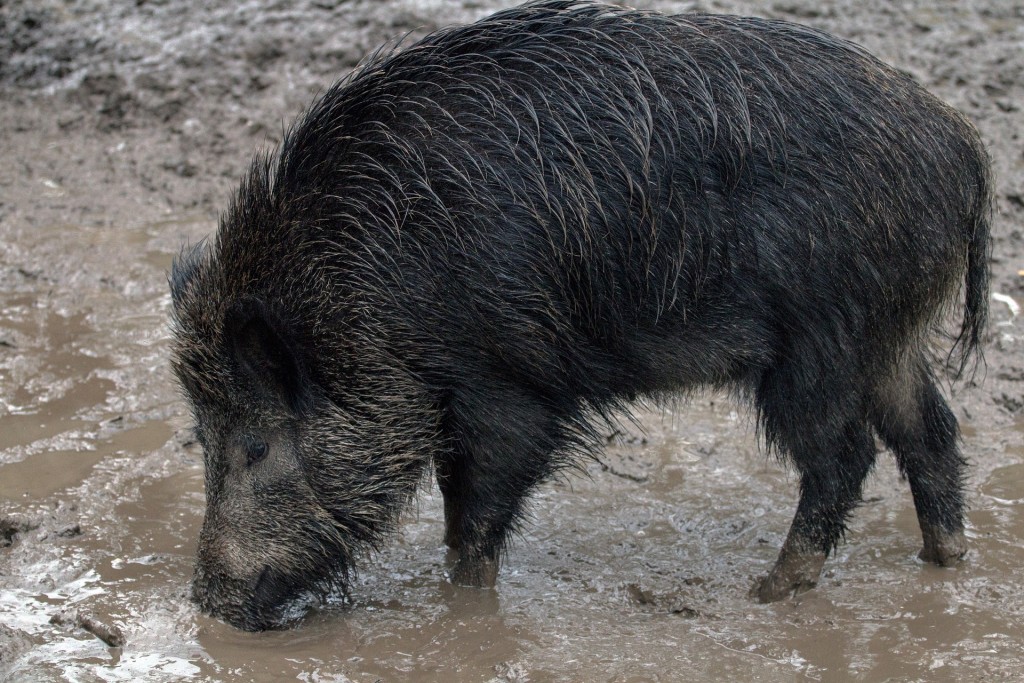 Roommate to the wild boar in the Wallonian as well as Limburg forests is the badger. This black-and-white outsized cousin to the weasel is extremely recognizable thanks to the prominent lines across its face. The badger is an expert at creating expansive underground mazes that often last for generations. 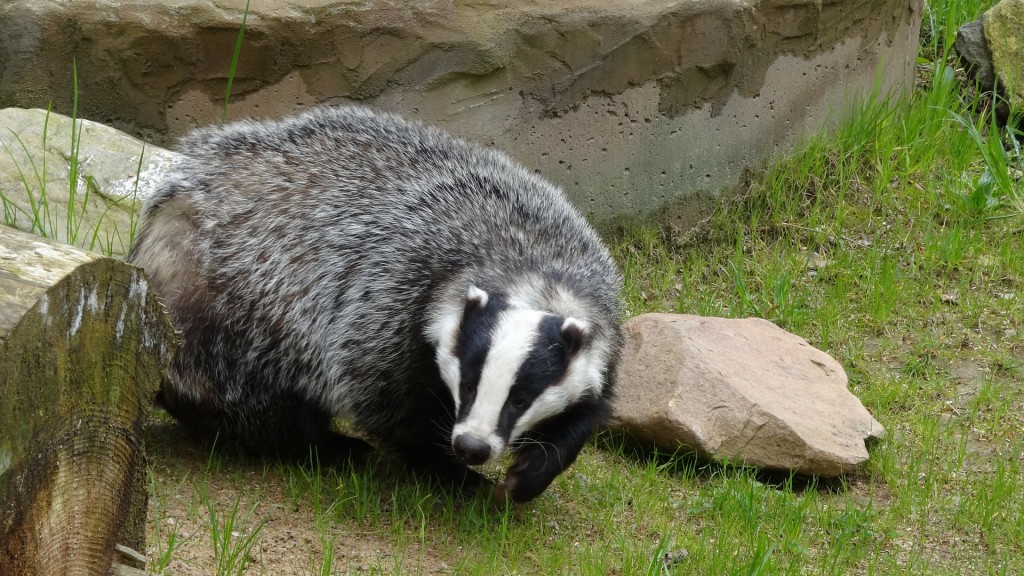 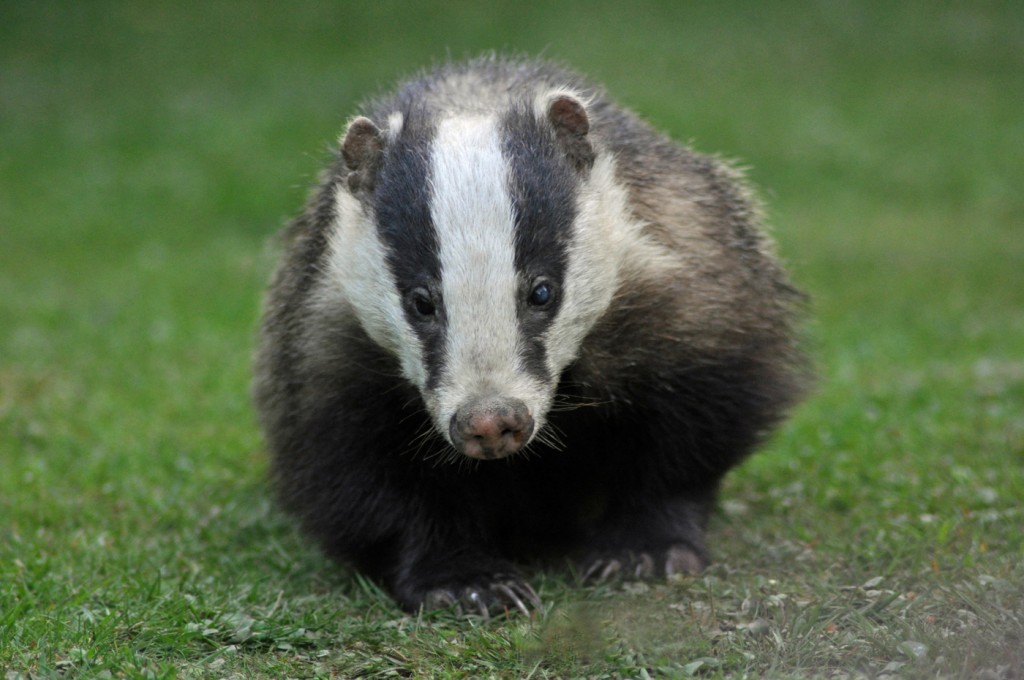 He may be the second smallest of his species in all of Benelux, but pay attention to his pronounced, furrowed brow: this little owl is one tough bird. Besides regularly taking down prey that should be too large for his size, such as mice and rats, he’s also very loud during the winter months. To find the yellow-eyed fellow, follow the screeches coming from the pollard willows and old barns out in the countryside where he likes to make his nest. 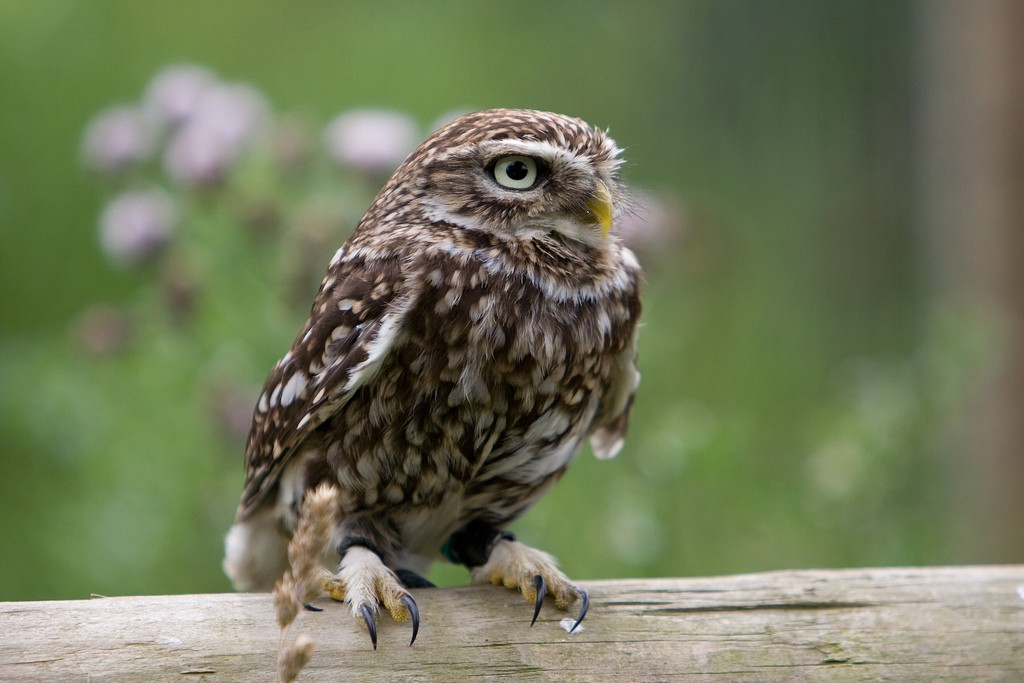 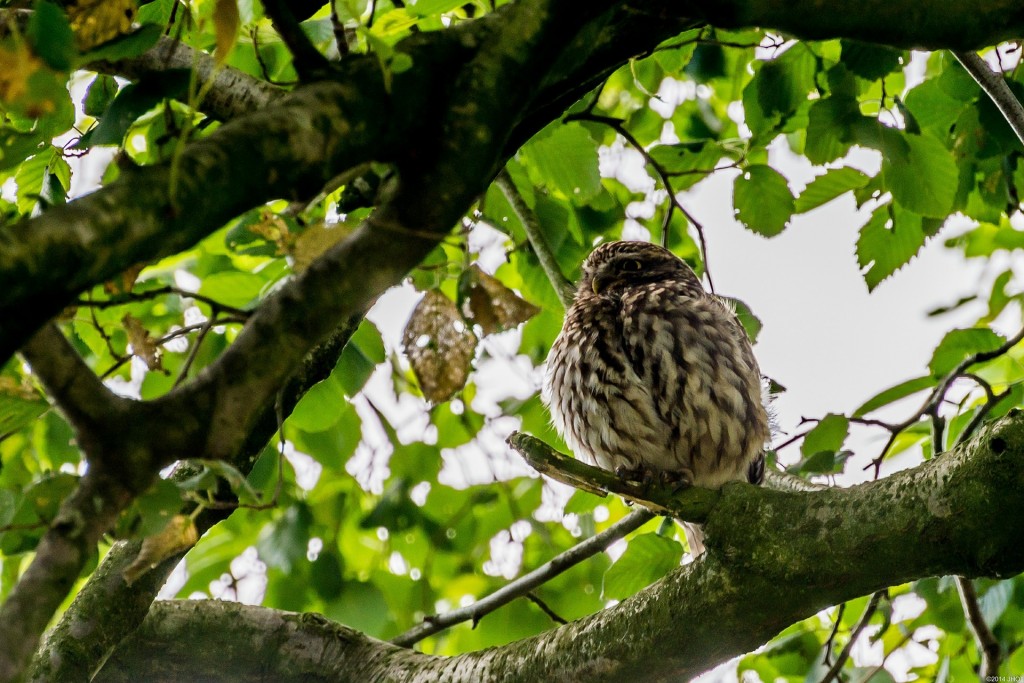 Muscular enough to pull plows through land and shrimp nets through the surf, the Belgian horse has many nicknames. Whether he’s called ‘Belgian heavy horse’, ‘Brabant’, or ‘Brabançon’, the sturdy animal is as tall as a man and strong as an ox. Its power was invaluable to a number of industries coming up in the interwar years that required heavy lifting, such as the postal service or the mining business. Its strength and inclination to keep its cool at all times often conceal the fact that the Belgian horse is quite the sucker for attention and a good cuddle. 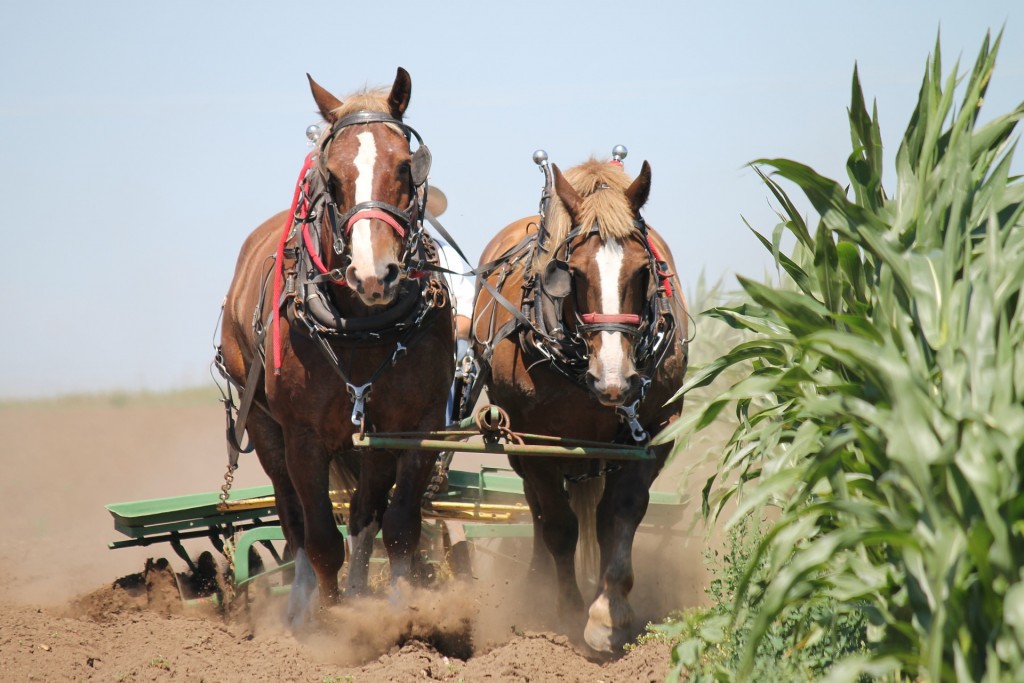 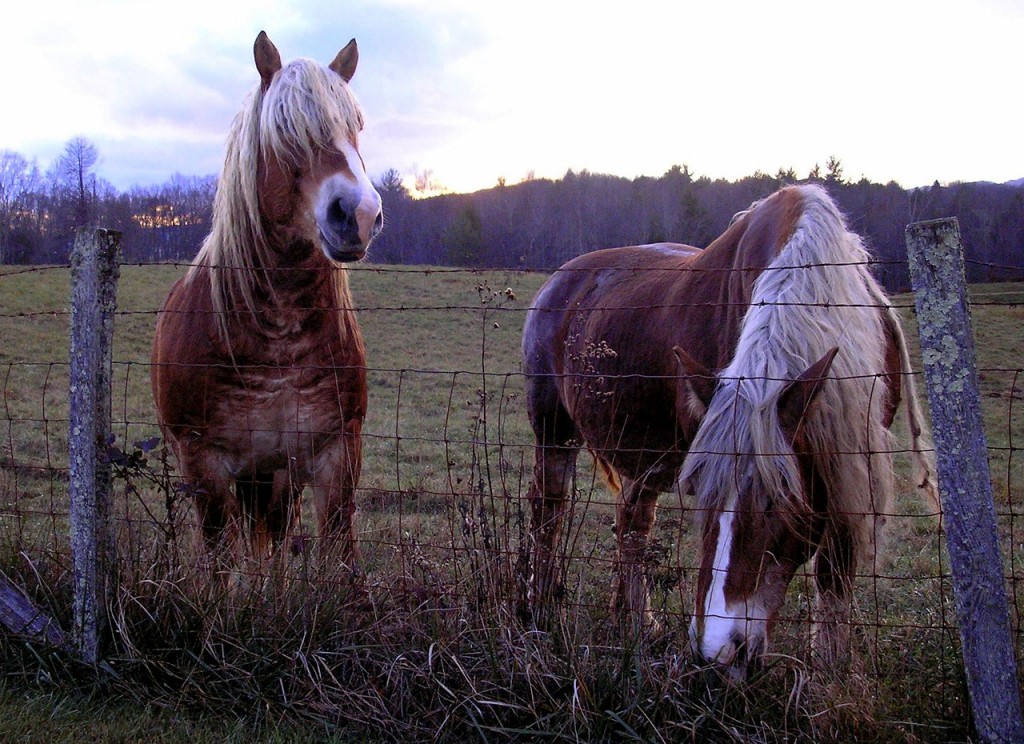 With his snowy white coat and natural perm you’d almost mistake the Bichon Frise for a stuffed toy, but this Belgian dog breed is a long-term favorite with apartment owners and grannies. Their small size, soft personalities and constant need for human companionship make the Bichon Frise a lap dog extraordinaire. 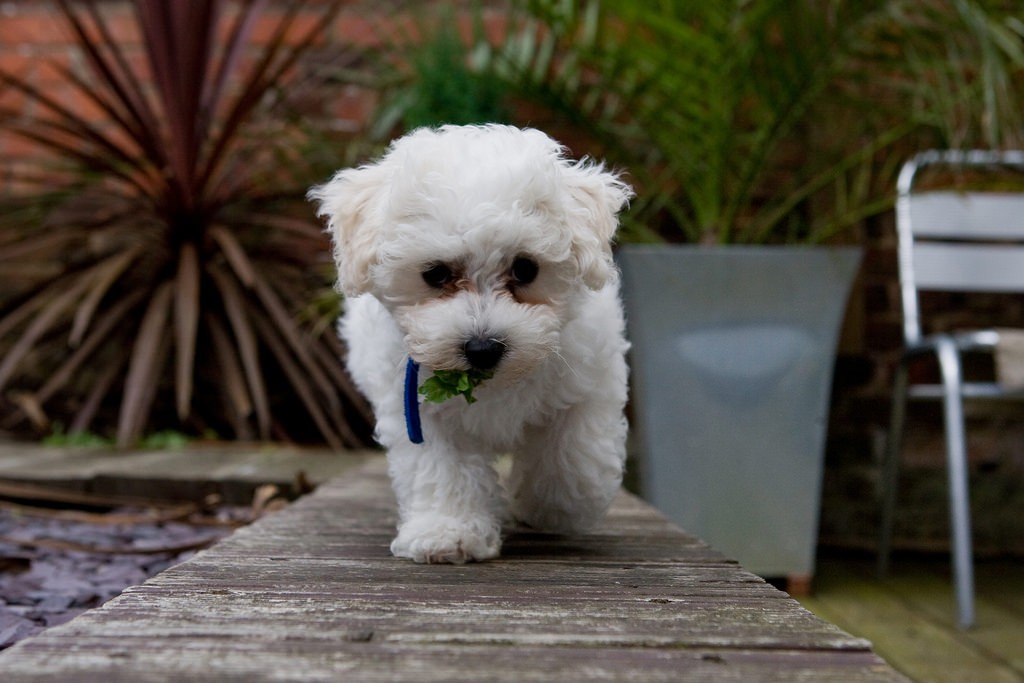 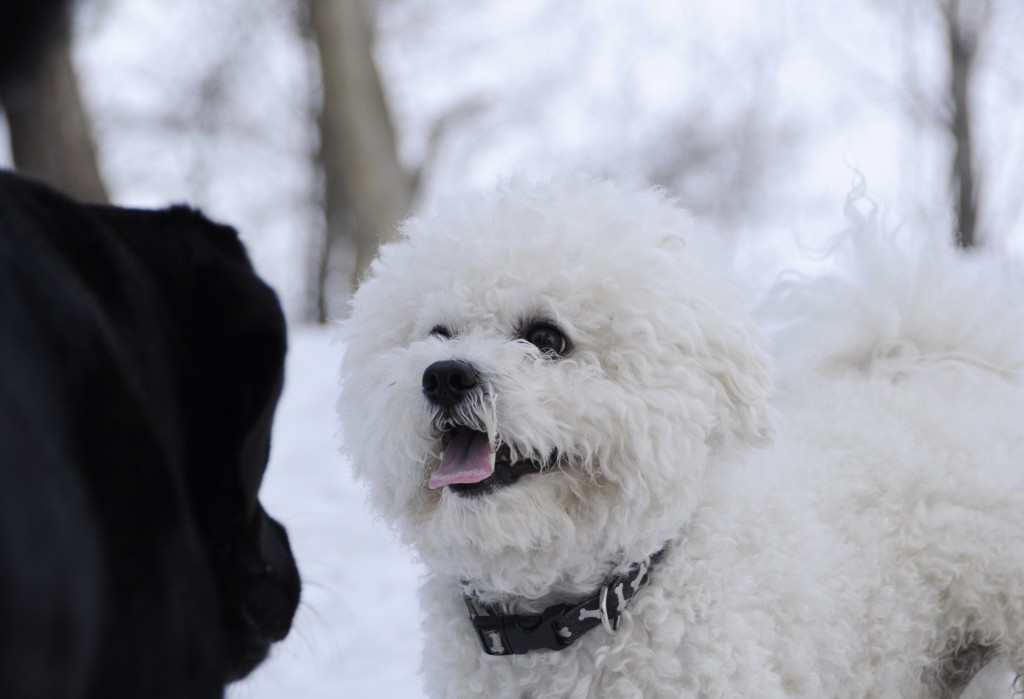