11 Reasons Why You Should Date a Belgian 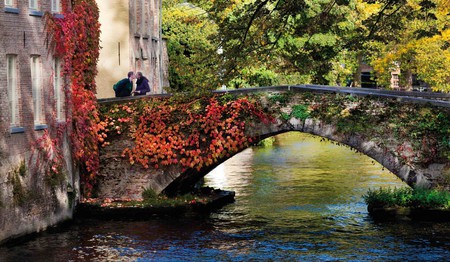 When it comes to romance, the ‘boring’ stereotype attached to their country doesn’t do Belgians justice. Though perhaps a bit hesitant, a lot of typical Belgian characteristics scream ‘relationship material’ upon closer inspection. Of course, no one person will be the same as another, but these general tendencies make a great case for taking a chance on a Belgian as your main squeeze.

They’ll show up on time for dates

Not unlike their upstairs neighbour Germany, Belgium is a land of the punctual and the organised. If wishy-washy plans and 11th-minute dates have you dreading the dating scene at the moment, a Belgian showing up on your doorstep three minutes before your agreed meeting time might be just the thing.

If the way to your heart is through your stomach, you’ll notice Belgians have a leg up here. With rainy days in big supply in the small country, its people have developed a fondness for heartening stews such as waterzooi, carbonnade flamande and other mouthwatering comfort-foods like mussels in white wine. The city of Ghent is well on its way to becoming Europe’s hip foodie capital and the number of Michelin-star restaurants dotted across the land is staggering. Date a Belgian and gleeful food outings await. 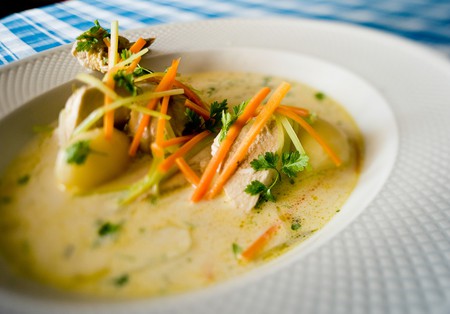 …and their way around a kitchen

Most Belgians have a great respect for grandma’s kitchen as well as knowing their way around their own. With cookbooks reliably dominating the country’s top 10 bestseller list, a romantic home-cooked meal is often a staple in a Belgian’s courting repertoire – one with the power to turn self-professed foodies into a melted puddle on the floor.

Student hook-ups and Tinder aside, the average Belgian tends to move slow in showing his or her interest in a potential partner. Coffee shop experiences where your eyes meet over the milk pitcher and you walk away with someone’s phone number scribbled on a napkin are a rarity for them, and real-life meetings often happen through mutual friends. You’ll probably have laid eyes on each other a couple of times before a Belgian musters up the courage to ask you out, but at least you know they’re not just basing their decision on your pretty face. Slow and steady wins the race.

Don’t fret when late night booty calls and weeks of silence followed by confusing ‘thinking of you’ texts are suddenly much less frequent when on a Belgian dating streak. Whether you experience their lack of mind games as boring or a welcome relief, when a Belgian guy or gal had a great time with you, they won’t wait a week to tell you so. The terms ‘boyfriend’ or ‘girlfriend’ can be spoken out loud after dating for a couple of weeks without fear of human-shaped holes in doors, and the whole dating process is generally more straight-forward than the romance mayhem in a place like New York City.

Whether you’re gay, straight or something in between, there’s nothing keeping you from choosing a Belgian partner. Lively port city Antwerp has been a haven to LGBTQ folks for decades, and Brussels too has a nook of gay-friendly bars and clubs in the historic heart of the city. The small progressive land became the second in the world to legalise gay marriage in 2003, and same-sex adoption followed soon after. 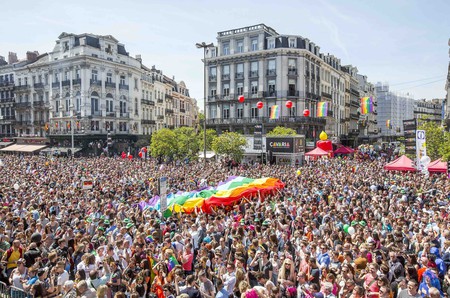 In a survey conducted in the early summer of 2017 for online travel agency Expedia, only 5% of Belgians indicated that they’d like to have a vacation fling during a beach holiday. This made them the least romantic holiday-goers of all 17 nationalities questioned. So when on the prowl for your future Belgian hubby or wifey, don’t mistake an exotic beach for a viable hunting ground.

But there’s no rush

Overall, Belgians don’t shy away from the single life. Currently, about a third of all Belgian households are single and that number is on the rise. It’s expected to reach 50% by 2060 (already the ratio in Brussels), which obviously will increase your chances number-wise. More importantly though, chances are your Belgian hottie will be with you because they want to be, not because they’re anxiously adhering to a predominant norm of coupledom.

Welcome to the family…

A necessary heads-up: most Belgian partners come with strong family ties. If you’re not up for Sunday visits to the grandparents or Christmases spent with nieces and nephews running around, best skedaddle before it’s too late. On the other hand, if you’re looking for a family-oriented mate, you’ve come to the right place. 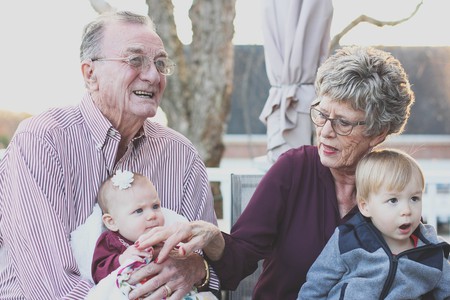 Family is important to most Belgians, so prepare for Sundays with the in-laws | public domain / Pixabay

…and the old friend gang

‘A melancholy lesson of advancing years is the realisation that you can’t make old friends’, Christopher Hitchens once said. Luckily, your Belgian partner has kept up with his old crew for the both of you. While Belgians might be slow to open up to new people, they tend to be extremely loyal in the friend department. His or her friend group will usually prove eager to welcome you into the fold over a couple of beers. 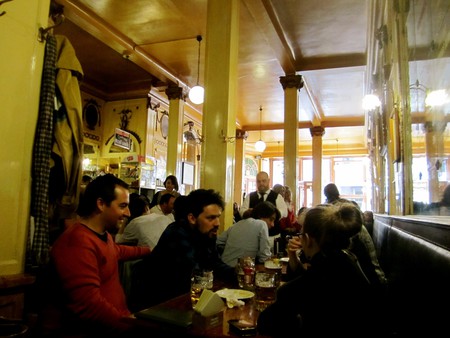 They don’t do phoney Valentine’s gestures

Though they’re aware of Valentine’s Day, most Belgians are far too level-headed to celebrate the commercial holiday in any sort of meaningful way. Which doesn’t mean your Belgian beau can’t be a romantic soul: they’re just more likely to celebrate substantial landmarks of your individual relationship. Whisking you away for a weekend trip or a fancy restaurant – remember that bon vivant streak? – for your anniversary is a much more Belgian tack to romance.