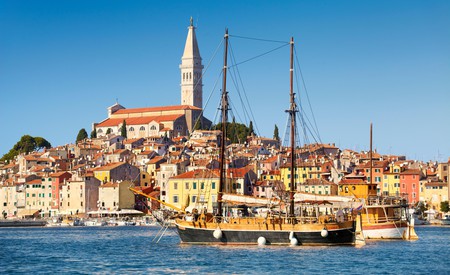 In anticipation of restrictions easing up, when finding a quiet beach in Europe could be tough, let Culture Trip guide you to the coastal destinations that have yet to attract the crowds.

Lisbon, the second oldest capital city in Europe, attracts visitors in large numbers, thanks to its beauty and history. But just an hour or so south, you’ll find a pretty coastal village that Lisboans flock to. Comporta, at the base of the Tróia peninsula, is often touted as Portugal’s best-kept secret – a low-key alternative to the Algarve, it’s ideal for a summer getaway. Beaches, nature reserves and sandstone cliffs are the main draw, when you’re not dining on fresh sardines or sampling local vino at a winery, that is. 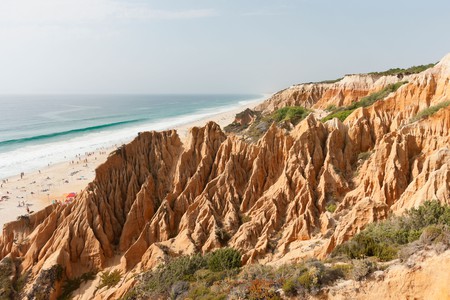 The country’s third largest city of Vlorë has been garnering attention of late, as the region prepares to open up to wider tourism with an international airport. But for now, it is still largely unknown. The Vjosa-Narta, nearly 200 sq km (75 sq mi) of wetland reserve encompassing a lagoon, marshlands, islands and sandy beaches, is a huge draw. You can expect a Mediterranean climate here, and there are 280,000 olive trees surrounding the city alone. Until the airport build is complete, you can reach Vlorë via Tirana; it takes about two hours by car. 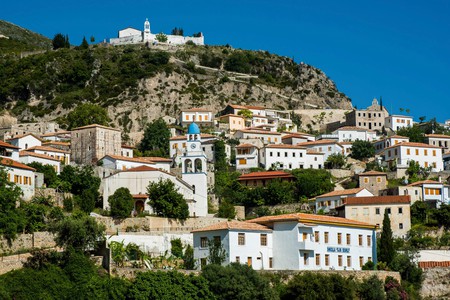 If history is a big driver in how you holiday, then head to Spain’s northwest region of Galicia. The cathedral in Santiago de Compostela marks the end of the Camino de Santiago pilgrimage. It’s also peppered with Roman sites, such as the Unesco World Heritage-protected Roman walls of Lugo and the Roman bridge of Ourense. Galicians are fiercely independent, and they even have their own language, Gallego, a Portuguese and Spanish hybrid. For outdoor types, the region is lush, with more than 1,000 rivers, and Spain’s longest coastline, often described as beautiful yet battered, with towering rock formations for the brave of heart. 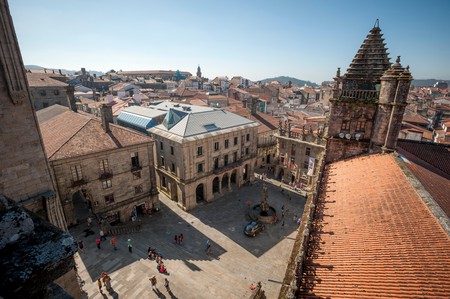 A “hidden coast” and “forgotten corner” is how Maremma, on the Tyrrhenian Sea, is often described. This quiet stretch of coastline, from Lazio to Tuscany, boasts beautiful deserted beaches, with two mountains, Monte Amiata, Italy’s highest dormant volcano, and Monte Argentario as backdrops. Don’t miss the famous butteri, or cowboys, of Maremma, who have been part of this rugged coastal landscape for 250 years. These accomplished horse handlers traditionally worked breaking in wild horses and shifting longhorn cattle. 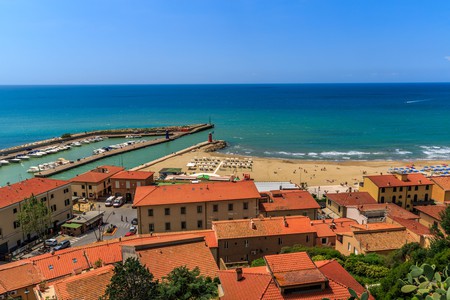 Saint-Tropez, Nice, Cannes – the Côte d’Azur is everyone’s dream to escape to. But what about the less-visited Atlantic coast? The sea may be colder, but this part of France is so much cheaper than its off-the-scale Mediterranean counterpart. With a population of around 10,000, Arcachon isn’t huge. But its famous Dune du Pilat is: at 107m (350ft) high, it’s the tallest sand dune in Europe. When you’re not simply enjoying the beaches here, you can easily get around by bicycle. Enjoy fresh oysters and seafood – and excellent wine from nearby Bordeaux. 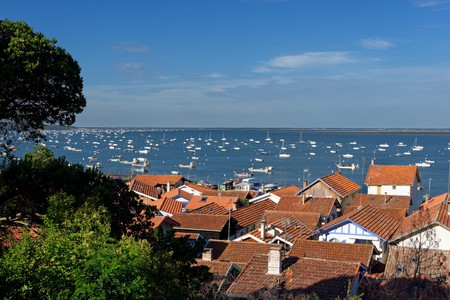 Move over Dubrovnik, Croatia’s heart-shaped Istria peninsula, the largest in the Adriatic Sea, is gaining traction as a new hotspot. Istria has drawn favourable comparisons with Tuscany: the parallels are in the charming, Italian-influenced cobblestoned fishing villages – including Rovinj and Opatje – as well as the verdant vineyards and stretches of beautiful beach. We sense an underdog.