This Map Shows Where the Most Beautiful People in Europe Live 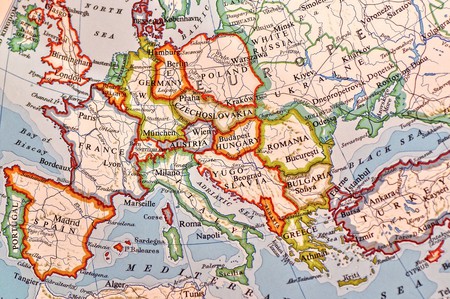 If you love a good map, you’ll know Reddit is home to some of the most amazing pieces of cartography on the net. There’s the most offensive global stereotype one, and now the one that shows where all the European hotties live (apparently, anyway). So where do the prettiest people hail from? Italy? France? Poland? Spain? So many questions, so few answers…Until now.

If you’re off to Europe this Easter break and want to meet (or partay) with the most beautiful inhabitants, this map (recently submitted to Reddit) shows you where they hail from. In the poll, the subreddit asked its followers which countries had the most attractive people. 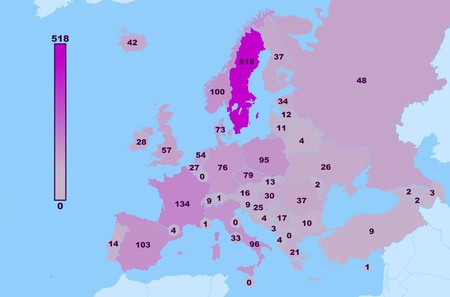 Due to the small polling size, these results can’t be taken as gospel, but it seems most of the Euro hotties live in the land of Sweden, which, as you can see, dominates the entire map. Cyprus scored a mere 1, whereas city states like the Vatican polled in at 33, and over-populated countries such as the UK garnered a sorry 57. Do you agree? Surely not.

Love maps? This one shows 20 ways to break Europe apart!