The Most Instagrammed Place in the World has Been Revealed, and It's a Shocker 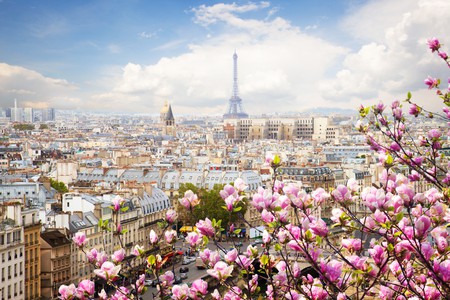 Is it Paris? London? New York? Or, perhaps it’s remote Papua New Guinea! Read on to find out who’s getting ‘grammed the most.

The whizzes at Travel Bird have been very busy lately, researching the globe’s Instagram feeds. Why you ask? Well they wanted to know where in the world we’re all obsessed with ‘grammin. So they checked out some of the most widely used hashtags: think #wanderlust and #postcardsfromaroundtheworld, etc.

By trailing through the most common tags for popular world sights, monuments and attractions they were able to create a rank of the most hashtagged destinations in the world.

Disneyland in California topped the list of most Instagrammed places in the world, followed by Paris’ Eiffel Tower and Walt Disney World in Florida.

The study also found that a massive 55% of Instagram users were between the ages of 18 to 29, and just a measly 4% were 65 and over (good on them for joining though).

Want more travel news? This city is telling tourists not to visit it!