8 Creative Talents From The Dominican Republic You Should Know 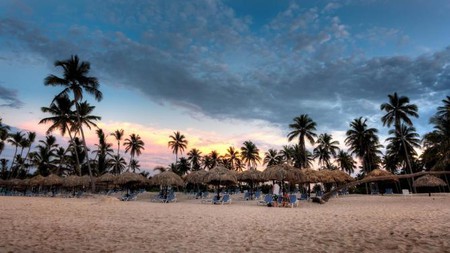 The Dominican Republic is a nation of the Caribbean situated on the Western side of Hispaniola Island, with Haiti located in the East. Renowned for idyllic beaches, all-inclusive resorts, scorching sun and golf, the area has a rich and varied history dominated by Spanish, French and Haitian culture. This diverse melting pot of traditions is reflected creatively in the artwork on offer in the Dominican Republic, with local artists exhibiting unique, versatile and incredible talents. From musicians, to painters, to fashion designers, here’s Culture Trip’s guide to the creatives best artists from the Dominican Republic.

Juan Luis Guerra, born in Santo Domingo in 1957, has received a seemingly endless list of awards highlighting his success in the music industry, including 15 Latin Grammy Awards, two Grammy Awards and two Latin Billboard Music Awards (to name but a few). He cannot quite be characterized by one music style, and combines a medley of sounds including salsa, merengue, gospel and even rock-and-roll, to continually produce hit after hit. Whilst his most popular tunes are recorded in Spanish, one of which is Ojalá Que Llueva Café, I wish it would rain coffee, Guerra also performs songs in English, such as Medicine for My Soul. He showcases his talents behind the scenes too, and often works as a music producer and composer for other artists. 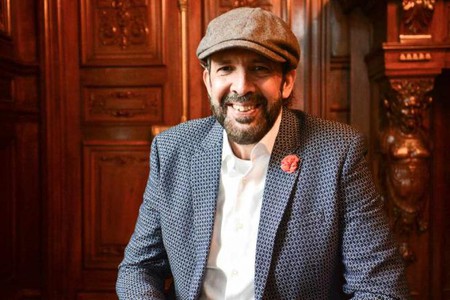 Olivia Peguero is a phenomenal painter, with a speciality for depicting the landscapes of her adolescence in all their colorful glory. Whilst she studied and obtained degrees on the East coast of the United States, it is the inspiration from her childhood, a time spent in both the rural and developed parts of the Dominican Republic, which Peguero claims is the motivation for her art. Unlike many other Dominican artists, her works are created in oil, in more of a traditional European style, and she often depicts life as birth, existence and death within her flowers. The conservation of old growth Dominican forests, and pride in Dominican heritage, are two striking themes threading themselves throughout much of her work.

Oscar de la Renta is a household name in the world of fashion, evoking images of grandeur, sophistication and first-rate designs. Born in Santo Domingo in 1932 into a family insurance business, Oscar is most renowned for dressing Jackie Kennedy, as well as his fantastic red carpet styles and bridal wear. He has received many distinguished awards in the industry, and has dressed the gorgeous and glamorous, from Hollywood actresses to Presidents’ daughters. In 2014, the George W. Bush Presidential Center hosted an exhibit entitled “Oscar de la Renta: Five Decades of Style”, which shared the designer’s creations for Mrs. Bush and America’s First Ladies. 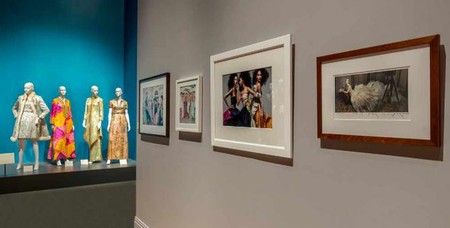 Paul Giudicelli was an abstract artist from the Dominican Republic. Although he passed away in the mid 1960s, his legacy in abstract painting lives on powerfully, and his work positively influences Dominican artists today. After a brief period of studying in Europe as a child Giudicelli spent the majority of his time in the Dominican Republic, specifically Santo Domingo. He studied with the National School of Fine Arts and later held his first exhibition in the National Gallery of Fine Arts. Combining elements of abstract art, cubism, impressionism, and surrealism Giudicelli produced enthralling work featuring blocks of color, solid shapes and harsh lines. Giudicelli died of cancer where his career began, in Santo Domingo, when he was in his mid-forties 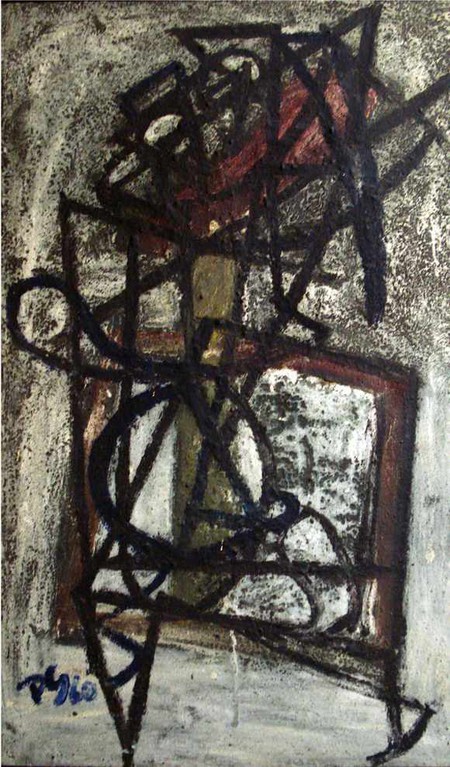 Antony Santos is famous for his artistic contribution to music, specifically to bachata, an Afro-European style which originated in the Dominican Republic before spreading to all parts of Latin America. Santos is known for modifying bachata to incorporate romantic storylines, in contrast to its tradition of retelling heartbreak and bitterness. One of his most popular songs is Voy Pa Lla and his most recent album is “El Diablo Soy Yo,” which was released in 2011. Santos has helped define the sound of modern bachata, mainly through his use of a chorus pedal and the Yamaha APX series of guitars, with a Gibson Classic Humbucker mounted in the soundhole. 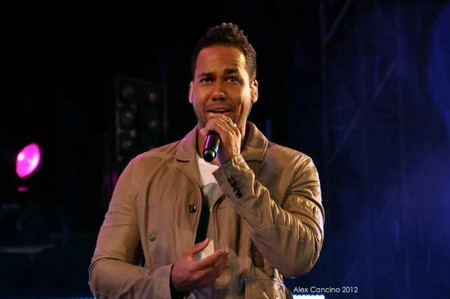 A merengue singer who started out in the 1970s, Fernando Villalona’s popularity has only served to increase from the moment he began, earning him the name ‘El Mayimbe’, the chief. Born in 1955 in the town of Loma de Cabrera, Villalona got his start in music from a reality TV show, and was later asked to join a merengue group, which he later left to pursue a solo career. Villalona has enjoyed phenomenal success and remains the most important merengue singer in Dominican history. He continues to work, and has recently collaborated with such stars as Shakira and Enrique Inglesias. 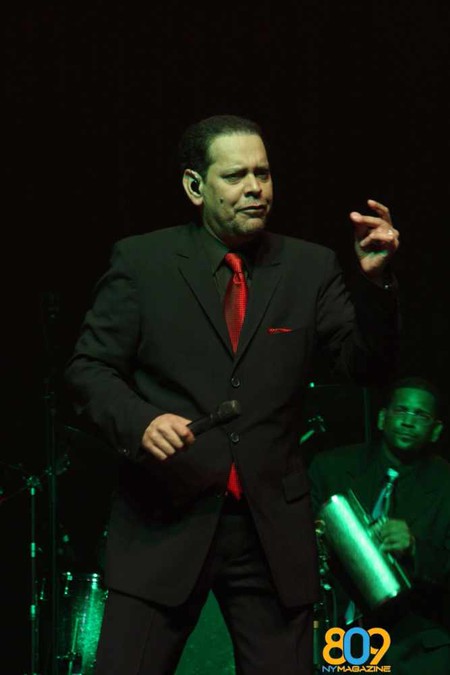 Carlos A. Parra, better known by his artistic name Kabubi, nurtured artistic abilities from an early age in Santiago, Dominican Republic. With family support he was able to go to school and further his passion for fine arts, where he experimented greatly with his personal style. As well as painting, Parra explores other creative outlets, such as clay pottery and clothes design. He has recently incorporated jewelry creation into his work, and now designs first-rate gold, silver and bronze pieces, as well as items using semi-precious stones and sublime gems.

Juan Medina is a Latin painter, born in the Dominican Republic in 1948. Resisting influence from established concepts of modern and historical art, Medina simply produces paintings which he feels compelled to create, whenever he wants to create them. His amazing drawings and oil paintings have attracted international attention, and some of his most notable works are featured in esteemed places such as the Cathedral de Santo Domingo and the National Pantheon. He currently works as a professor, and has a small gallery where individuals interested in curating his art can make appointments directly.