Top Things To See and Do in District 4, Ho Chi Minh City

Downtown District 4 | © Xuan Nguyen / Shutterstock
District 4 carries a darker reputation among the many districts in Ho Chi Minh City because of its underworld associations, but those days are largely over as Vietnam’s economy continues to roar along. Here’s why you should hop over the canal and have a look around District 4.

Look for some seafood on Vĩnh Khánh Street

Being a coastal nation, Vietnam brings in a lot of seafood. There’s never a shortage of squid, snails, octopus and all kinds of big fish. To enjoy some of the freshest and tastiest underwater snacks you’ve ever had, trek over to Vĩnh Khánh Street. This area is famous for its seafood, and not many tourists make the journey. This is a great way to see an authentic side of the city – away from the glitz and crowds of District 1. For a sure bet, try Quán Ốc Thảo 2. 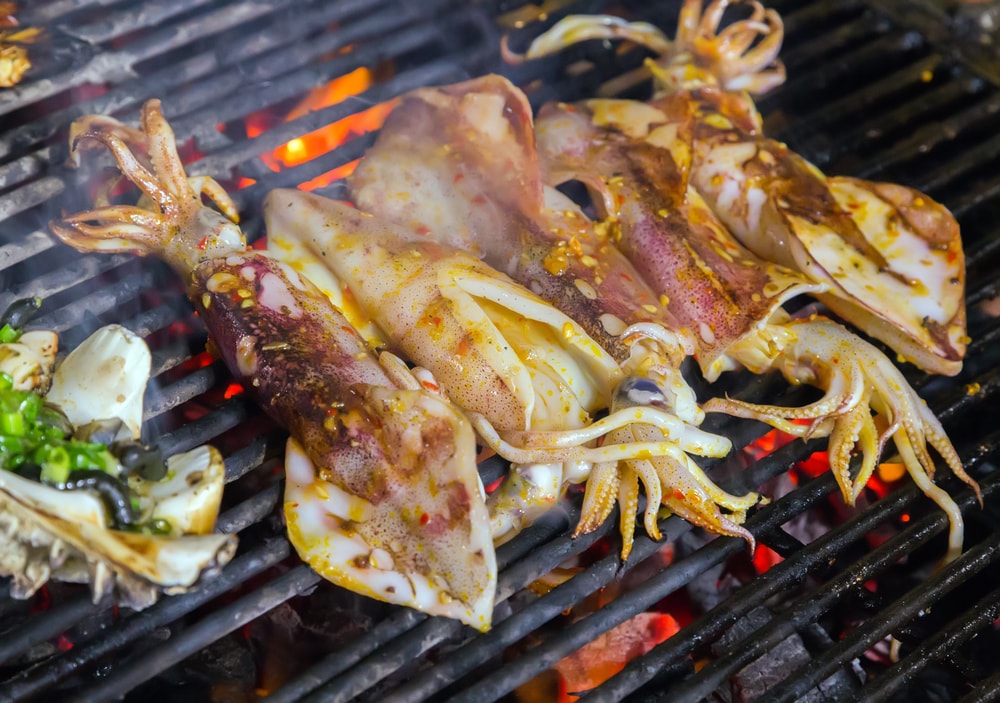 Go on a river boat cruise

Many prestigious river tour companies launch from District 4. You can choose from several modern and luxurious cruise boats, including the massive Elisa. It’s quite impressive. There are options to match any budget, so make a date of it and float in style. 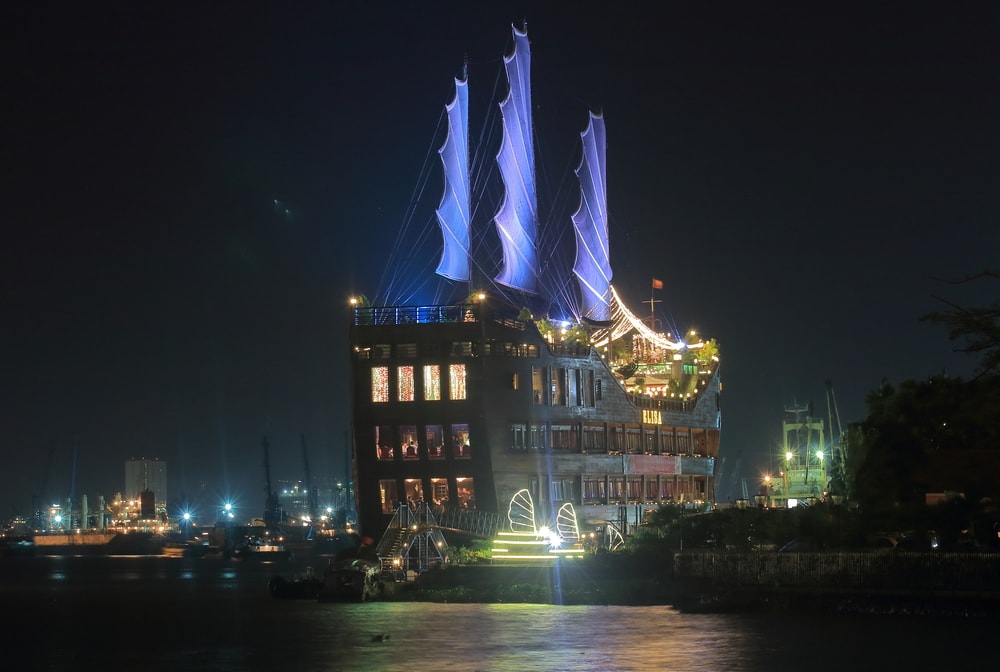 Sails may not work as intended | © TK kurikawa/Shutterstock

Check out a bridge built by Gustave Eiffel's company

Bridge
To feel a sense of old Saigon, look no further than Rainbow Bridge – also called Green Bridge – which spans the Bến Nghé River between Districts 1 and 4. It’s the last remaining vestige of Gustave Eiffel’s genius in this city, built in 1894 to connect the downtown with the headquarters of the French Compagnie des messageries maritimes. For young lovers in Saigon – and now in Ho Chi Minh City – the bridge has always been a place to feel the romance.
More Info
Open In Google Maps
cầu Mống, Thành phố Hồ Chí Minh, Vietnam
View menu
Visit website
Visit Facebook page
Send an Email
Give us feedback

If you want to see District 4, but you’re not too enthused about sitting in tiny chairs on a crowded sidewalk, then here’s a fancier option for you. This will also satisfy your sushi cravings, which, if you’re anything like us, is a constant mental battle between eating sushi and anything else – and sushi often wins.

After you’ve taken your selfies on the Rainbow Bridge, take a short stroll to see where a young Ho Chi Minh, then a young Nguyễn Tất Thành, began his 30-year journey abroad, working as a humble kitchen helper on a French steamer headed for Marseilles in 1911. 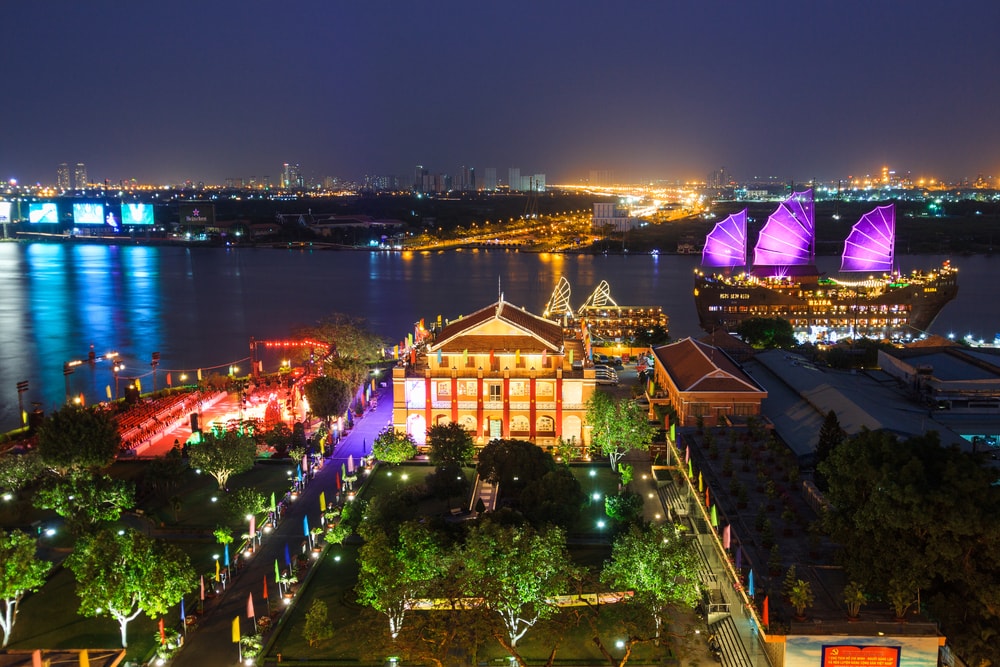 Market, Vietnamese
The markets nearer to the tourist areas, such as the famous Ben Thanh Market, are dense with aggressive shopkeepers trying to force you to buy their underwhelming souvenirs. To see a market where locals actually shop, visit the Xóm Chiếu Market. It’s crowded, but the vendors are much friendlier. We recommend you try some local gelatin desserts while you’re there. And just a heads up: the market doesn’t open until 3pm.
More Info
Open In Google Maps
1 Đinh Lễ, Thành phố Hồ Chí Minh, 70000, Vietnam
+842839401355
View menu
Visit website
Visit Facebook page
Send an Email
Give us feedback
Give us feedback