There's a Street for That: How Ho Chi Minh City has Entire Streets Selling Specialties 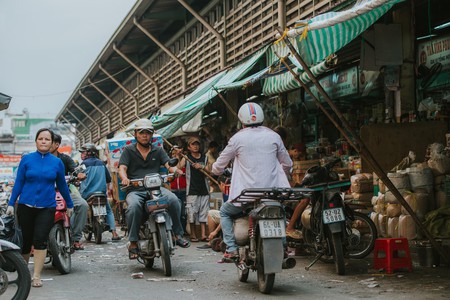 People on the streets of Saigon, Vietnam | © CatwalkPhotos/Shutterstock

Lights. Neon lights. Flashing neon lights. In Ho Chi Minh City, there’s a street for that. One of the most odd yet strangely endearing aspects of Vietnam’s largest urban center is the number of shops and storefronts that line the boulevards, alleyways and meandering streets across the city selling essentially the same exact thing.

Sporting goods can be found throughout the city, yet for the best deals and most fun head to Huyền Trân Công Chúa which cuts between athletic fields and basketball courts just behind the Reunification Palace. Over a dozen similar shops sell everything from exercise equipment and hula hoops to soccer balls, dart boards, and tennis rackets. Most items are sold at the same price, yet it’s worth haggling as you’ll most likely find a better deal by putting your time in. 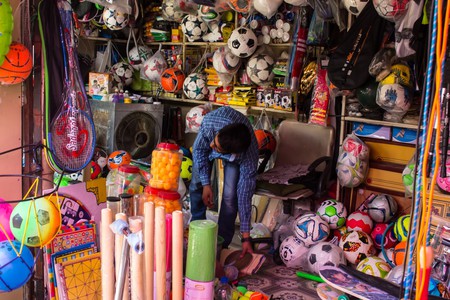 Sports street is a mess of sporting goods | © fotoshub/Shutterstock

Drills, adapters, converters, strange untranslatable mechanical things, larger strange untranslatable mechanical things? If you’re in need of need of anything electronics related, head to Yersin Street in District 1. Named after the famous French/Swiss physician who spent a large portion of his life in Vietnam, this short, centrally located street is a do-it-yourselfer’s playground. 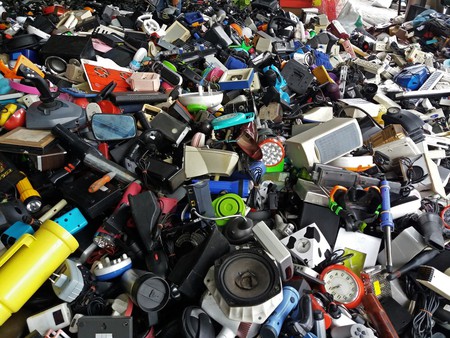 Similar to Yersin Street, yet larger in size, Nhật Tảo Market, which encompasses parts of both Nhật Tảo and Lý Thường Kiệt, is a never-ending labyrinth of tools, electronics and spare parts. It’s a place where piles of secondhand resistors and transistors lie next to stacks of used camera lenses. For the electronic aficionados who couldn’t find that particular part in Yersin, this District 10 maze should do the trick. Just be prepared to put in the time to search through thousands upon thousands of items. 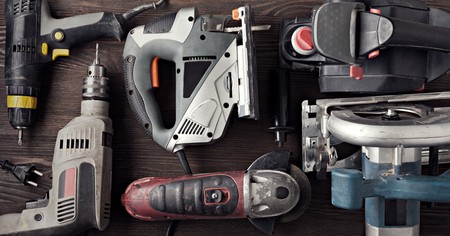 In a concrete mecca like Saigon, green space is as valuable as gold. No house or apartment feels complete without plants or flowers to liven spirits and provide some separation from the sprawl. There are a few different areas in the city heavy on vegetation, but the best of the best lie in District 7 on Nguyễn Hữu Thọ street. Nearly a dozen shops overrun with flowers, potted plants, indoor plants, outdoor plants, big plants, small plants and everything in between sit beside each other. Even if you’re not in the market, the amount of green in this small area is refreshing. 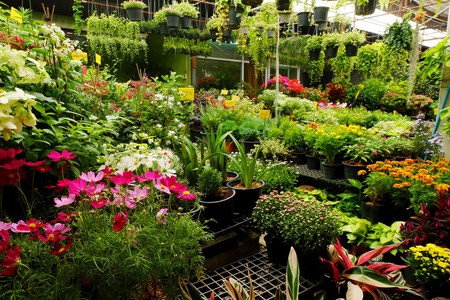 Snaking from north to south down to Saigon’s backpacker district, Nam Quốc Cang is home to nearly 100 different shops and vendors specializing in custom signs and trophies. Giant football cups stand next to metal and plastic placards. Door plates, desk plates, name tags and name plates fill glass cases all along the narrow winding street. For those staying in central Saigon, it’s worth the trip even if you’re not in need of an eight-foot trophy.