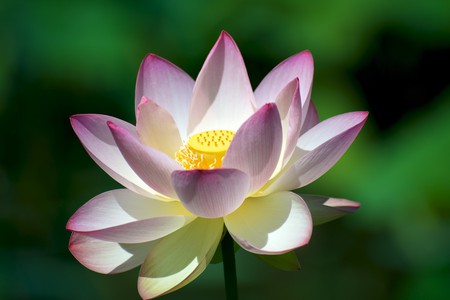 The lotus is a beautiful sight in Vietnam. You see them everywhere – in art, architecture, fashion and design. But for all the familiarity of the lotus, there are still many things that people don’t know about Vietnam’s national flower. So let’s have a look.

The colors have different meanings

Lotus flowers can be many different colors, and each carries its own meaning. White represents purity, while pink shows a devotion to Buddha. Blue, with its wisdom and logic, represents enlightenment. Purple shows spirituality, and green is the color of rebirth. So if you plan on giving the lotus as a gift, make sure you think about what kind of message you wish to send. 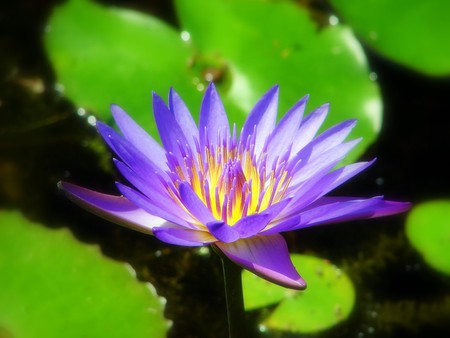 The lotus flower regulates its temperature

Even as outside conditions go through wild fluctuations, the lotus flower maintains a fairly steady internal temperature. It’s believed that this change occurs at the biochemical level, rather than structurally. As the temperature drops, the flower oxidizes carbohydrates to produce heat.

There is lotus tea

Lotus tea is part of many festivals and ceremonies in Vietnam. To make it, you enclose tea in the flower to infuse them with the scent. An alternative method is to bake the stamens – the part of the flower that makes pollen – with the tea leaves in an oven. This process is repeated several times to strengthen the flavor. 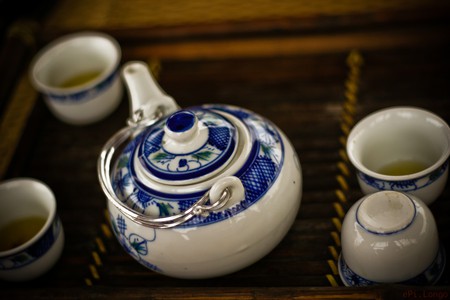 When night falls on Vietnam, the lotus flower closes and sinks, hiding its purity for the night. Then, as the sun rises on a new day, the lotus re-emerges to show its beauty once again – which is why it’s also known as the flower of the dawn.

For Buddhists, the way that water slides off lotus petals represents the detachment aspect of their faith, which tells them to let go of lusts, cravings and desires. This is one of the reasons why many statues and images show Buddha sitting on a lotus. 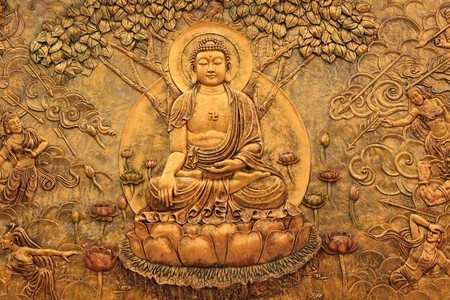 The flower wilts after two months

Once the lotus flower emerges on Vietnam’s many ponds and lakes, they typically survive for about two months. After that, they wilt and lose their shape. This usually happens around July or August.

Beauty from the muck

The lotus stands for beauty in Vietnam. It reaches through the mud and grime to show off its color and shape to the world. Vietnamese people see the lotus as a symbol of beauty overcoming darkness. 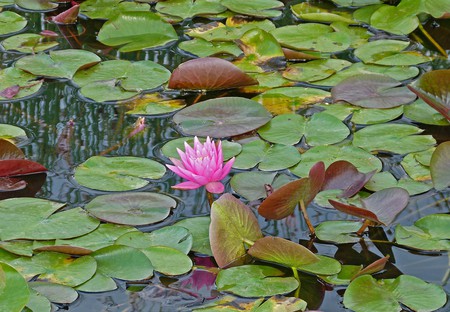 When it blooms depends on the region

The Bitexco Tower was designed to look like a lotus

The Bitexco Tower – the tallest in Vietnam before Landmark 81 surpassed it in 2017 – is an eye-catching sight in downtown Ho Chi Minh City. The designer of the tower, Carlos Zapata, drew inspiration for the tower’s curved shape from the lotus. 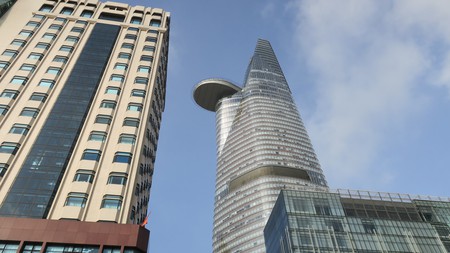 Lotus seeds will still grow after a thousand years

According to this story, lotus plants have been grown from seeds that were found in a dried lake bed in northern China – seeds that were over a thousand-years-old. And weirdest of all, those ancient seeds actually germinated faster than modern seeds.

The lotus is part of Vietnamese cuisine

While the lotus flower is used for tea, the stem is used in Vietnamese-style salads, called Gỏi. The roasted seeds of young lotus flowers make for a tasty snack as well. The leaves of older plants are commonly used to wrap food, such as steamed rice and certain kinds of fish. With so many uses for such a beautiful flower, it’s no wonder that the lotus was chosen as the national flower, winning with 71.1% of the vote. 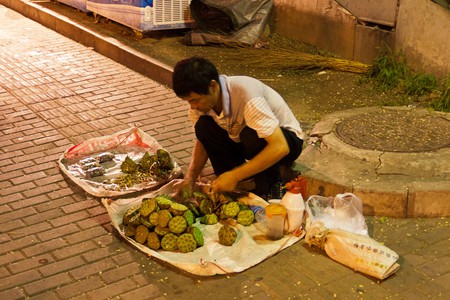