How To Travel From Ho Chi Minh City to Hanoi 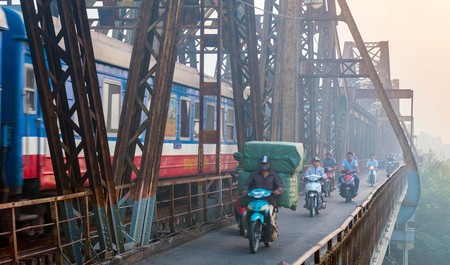 Vietnam is an ideal place for travellers to begin their first backpacking journey. Visitors who want to travel between the north and south can take intercity buses and trains that offer plenty of intermediary stops, making it easy to enjoy everything the country has to offer. Discover the best routes for travelling from Ho Chi Minh City to Hanoi.

Vietnam’s two largest cities are not only on opposite sides of the country, but each destination has a different vibe as well. Hanoi, the capital city, is located in the north and often referred to as a cultural hub. In the south, travellers will find Ho Chi Minh City, an urban centre with residents from around the globe. Here are several ways to travel between the two cities.

Hanoi is home to about 7.6 million people and the second largest city in Vietnam by population. The city has been inhabited since 3000 BC and offers must-try dishes such as phở and bún chả. From Hanoi, travellers can easily access other provinces in the north, making the city an ideal base to explore northern Vietnam’s mountains and valleys. Nearby, travellers can explore Sapa’s rolling hills, Ninh Binh’s karst landscape and Hạ Long Bay’s grottoes or floating villages. 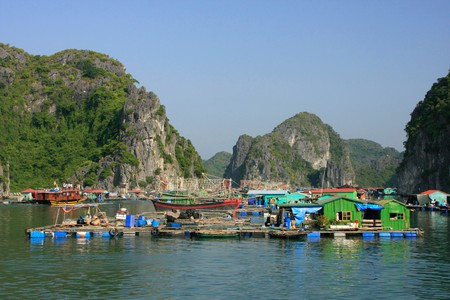 With a population of more than 8.5 million people, Ho Chi Minh City is known as the country’s multicultural and commercial hub, blending old and new throughout the city. French colonial architecture and Chinese pagodas sit alongside high-rise buildings, international restaurant chains and large shopping malls. 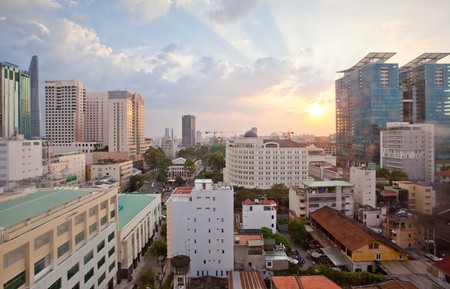 While Hanoi is the birthplace of many national dishes, Ho Chi Minh City features a variety of international dishes with local influences. For example, the bánh mì is of French origin and made from a baguette; the sandwich is typically stuffed with pâté, daikon, cucumbers, other veggies, herbs, quail eggs and fish balls or sausages. Travelling between Hanoi and Ho Chi Minh City will allow you to try each cities’ specialities and experience the different cultures.

The quickest way to get from Ho Chi Minh City to Hanoi is by taking a flight. Travellers who book flights far enough in advance can often find $100 tickets; carriers such as Vietnam Airlines, VietJet and Jetstar have multiple flights per day. Each flight takes about two hours. While flying between each city saves visitors from taking a 30-hour bus ride, this option also means travellers will miss out on witnessing scenery along the way.

Travel from Ho Chi Minh City to Hanoi by train

If you aren’t strapped for time, then the Reunification Express (a term used for any train that travels along the North-South railway line) is an ideal means of getting from the south to the north. The 1,056-mile (1,700-kilometre) trip takes about 35 hours, which may sound like a long time to spend on a train. However, the trains are air-conditioned, come with reclining chairs or bunkbeds, clean toilets and dining areas. 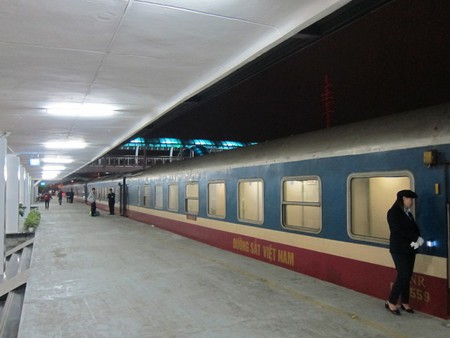 The trains usually have five different sitting or sleeping options. Travellers who are not going the entire way often opt for a hard or soft seat. Hard seats are generally long, wooden benches that are on either side of the carriage, while soft seats are similar to those travellers will find on buses.

Travellers who are going the distance should spend some extra money and book a bunk. These come in hard and soft varieties as well. Hard-sleeper cars have six berths and minimal padding. For just $4 more, travellers can opt for a soft-berth in a room with four bunks. Although neither option is luxurious, bunks are a lot more comfortable than seats. Visitors who have a little more money to spare should choose a VIP cabin, which only has two beds. 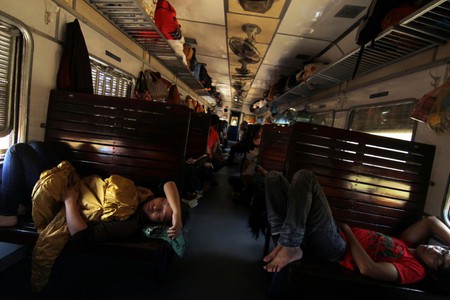 You can bring your own food or purchase set meals with your ticket that are delivered directly to your compartment during the long journey. Snack carts also come around if you feel hungry between meals. Boiling water stations are available for you to make your own tea, coffee or instant noodles as well.

The best thing to do is to book online in advance or at the train station, located in Ho Chi Minh City’s District 3. It will cost you a little less than a $100. You can check the schedule on the Vietnam Railway website.

If you think the 35-hour-long journey is too much, you can make stops somewhere in Central Vietnam, ideally in Da Nang, another major city. From there, you can take a cab to Hội An for a few days. 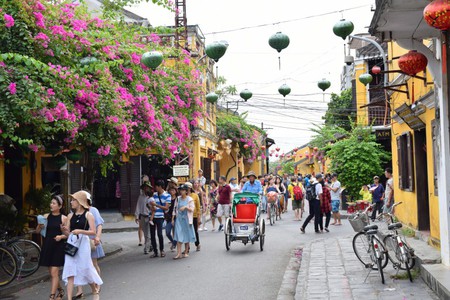 While taking the train will help you see Vietnam’s scenery, you’ll mostly see the coast, rather than mountains and jungles, on the Reunification Express, since the route runs along Vietnam’s spine. You’ll also see parts of the Vietnamese countryside that are normally inaccessible to tourists.

Take the bus from Ho Chi Minh City to Hanoi

If the train is a little too expensive, you can take the long-haul sleeper buses with chairs that recline as beds. Although tickets are a lot cheaper, buses are not as comfortable as taking the train. However, most buses have a tiny bathroom, and there are plenty of rest stops along the way. The journey will take around 35 hours, accounting for traffic and delays. 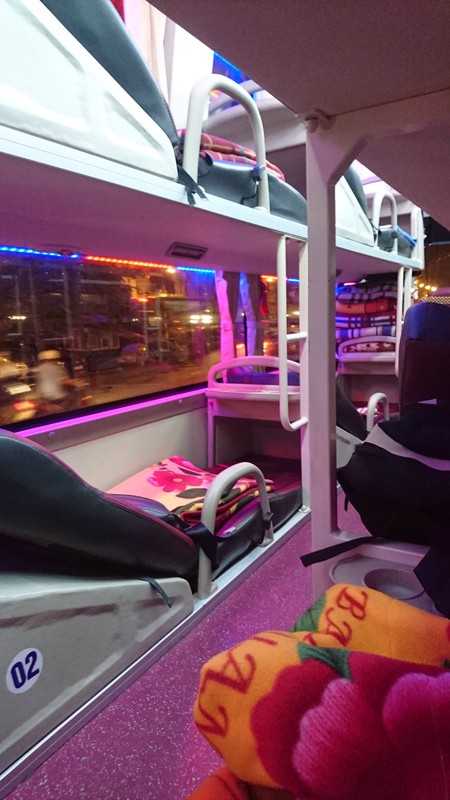 You also have the option of taking the hop-on-hop-off buses. With an ‘open bus ticket’, you can get off at any major stop, spend a few days exploring the area, then head to the next city on the route. Depending on your interests, you can choose your route, whether it’s inland or coastal. The open bus ticket will cost you about $50. If you’d prefer to pay for each individual ticket, expect to shell out about $10 from city to city. Tickets are bookable online, through hotels, or you can head over to Pham Ngu Lao Street in the backpacker district of Ho Chi Minh City, where you will find the whole street filled with tour operators.

Drive a motorbike between each city

The most exciting way to travel through Vietnam is by motorbike! You’ll have a lot of flexibility, can map out your route according to what you want to see and book accommodation at various pit stops.

You can go two ways: follow a similar path that the Reunification Express takes or travel through the highlands.

You can mix and match these routes as you wish. 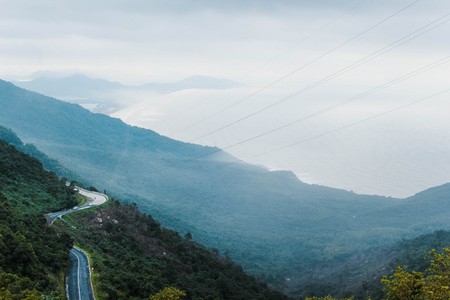 Remember that riding a motorbike can be dangerous, especially if it is your first time; Vietnam is not the place to learn how to drive one. If you are an experienced driver, then taking these routes will give you the flexibility to explore what Vietnam has to offer. Please remember to be safe, learn the rules of Vietnamese traffic and get travel insurance. Đi chơi vui vẻ (have a nice trip)!