How Safe is it to Travel in Vietnam? 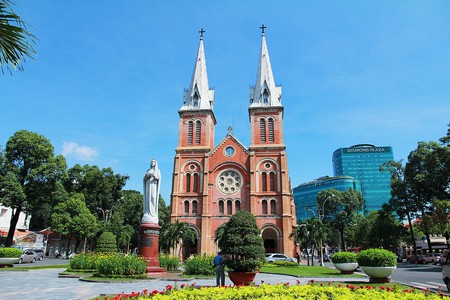 As more tourists flock to Vietnam’s vibrant cities or sandy coasts, the questions of danger and safety naturally arise. Thankfully, among both travelers and foreign governments, the prevailing sentiment is that Vietnam as a whole is a safe place to visit. The little crime that exists generally does so in the form of pick-pocketing, prostitution, or illicit drug use, and even the levels of these crimes remain relatively low compared to other regions of the world. With a few helpful hints and a good understanding of your surroundings, you should have a worry-free, safe trip.

Crimes against foreigners are most common in Ho Chi Minh’s District 1 and Hanoi’s Old Quarter. These consist of purse, phone, or camera snatching and are more often than not committed against those walking alone.

The most typical form of theft involves two individuals on a motorbike and a blissfully unaware tourist. As a phone is held out or a camera pointed up, the bike will slowly pull alongside the tourist. In an instant, the passenger will reach out, grabbing the victim’s possessions, and the driver will safely whisk them away. For most, the result is a loss of a few hundred dollars and an overwhelming sense of embarrassment; however, for some, this can result in serious injury. Often, thieves will rip at purses or cameras that are strapped to the victim’s neck, in some instances dragging the victim briefly behind the bike.

To be safe, travelers should step back from the street when reaching for anything of value. Double-check your surroundings before taking any pictures. If carrying a purse or camera around your neck, it’s wise to shift it to your shoulder away from the street to make any attempted theft that much more difficult.

In Saigon’s Bui Vien Street and Hanoi’s Old Quarter, drugs and prostitution are also quite common. In fact, some estimates put the number of prostitutes across the country at nearly 200,000. It’s important to travel with friends, particularly when drinking, as it’s usually single, young, inebriated men who are targets for the sex and drug trades. 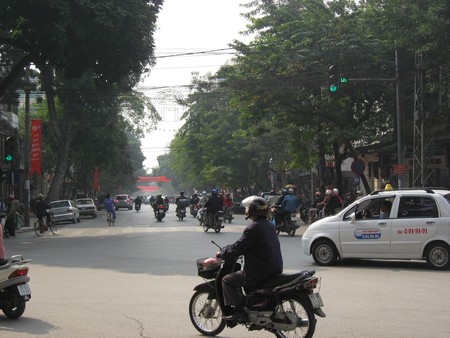 There are quite a few motorbikes in Vietnam | © David Bacon/Flickr

Violent crime is exceedingly rare throughout Vietnam, even more so against foreigners. Those who commit any act against a tourist are punished more harshly than those who do so against a local. The crimes that are committed usually stem from robberies gone wrong.

The reported number of crimes against women in Vietnam are low, and the overwhelming majority of women find the people to be peaceful and friendly. It’s advisable for both men and women to call Grab or Uber bikes, instead of getting rides from those selling trips on the street. At night or in high-theft areas, it’s obviously advisable to travel with others. 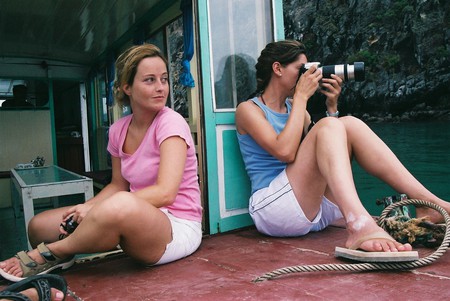 For those between the ages of 15 and 29, the leading cause of death is by traffic accident. Furthermore, the majority of Vietnam’s 14,000 annual traffic fatalities occur on a motorbike. For those visiting Vietnam with a plan to rent or purchase a bike, this is important to keep in mind. You should make sure your insurance will cover you, and be prepared for a much different style of driving from that you’re used to. It’s not uncommon to spot bandaged foreigners limping from one bar to the next in any of the country’s many backpacker districts. 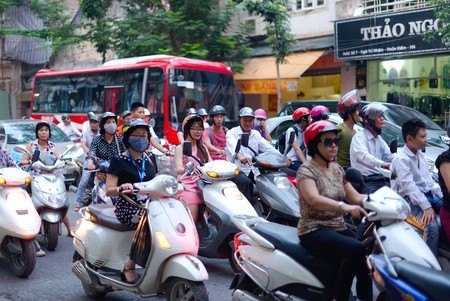 With so many bikes on the roads, accidents do occur | © Nicolas Lannuzel/Flickr
Give us feedback