Vietnam’s former capital has not one, but two names: Ho Chi Minh City and Saigon. Find out the intriguing story behind the city with two names here.

Arriving in South Vietnam can be a rather confusing affair, with half of the population calling the major city ‘Ho Chi Minh City’ and the other half referring to it as ‘Saigon’. Even the airport code itself is SGN, but signs on the way into the city centre proudly welcome you to Ho Chi Minh City. So, which is it? 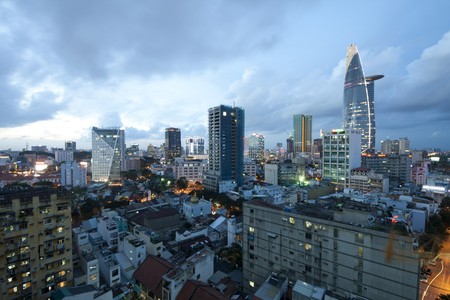 Officially, the southern metropolis’s name is Ho Chi Minh City, and has been for many years, but there are still a number of locals and visitors alike that call it Saigon. The importance of these two differing titles goes back to the Vietnam War, which ended not so long ago in 1975. Although commonly referred to as the American War, the history is a little more complicated than just ‘Vietnam versus America’.

The Vietnam War was actually between the North and South of Vietnam. Communist allies, such as China and the Soviet Union, supported the former, while anti-communist troops, such as America and Australia, helped the latter. In 1975, the North of Vietnam won the war and changed the name of Saigon to Ho Chi Minh City, in honour of the prime minister, a revolutionary leader of the communist party.

The name change was not voluntary on the part of those living in the South; it was a statement of the North’s success. As you can imagine, the move was radical at the time and many Saigonese locals fled the country. However, nowadays, the two names are not used to make any kind of political statement; they are simply alternate ways of referring to the city. 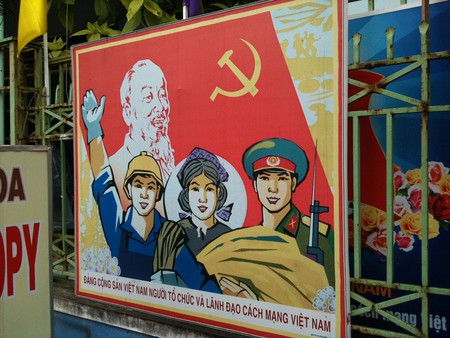 The Vietnamese nation seem to have moved on from the war quickly and resiliently, with people in both the North and the South happily selling prints of wartime propaganda posters and even using the era as a theme in cafés. The names, Ho Chi Minh City and Saigon, are also used interchangeably across the country, with little mention of their origin. In short, although the background of these names was once a sensitive matter, the two now appear to be synonymous.